The first symptoms of dementia are so vague that they can be easily cleared up as usual. aging. But failure to recognize early signs often leads people to go years without a diagnosis.

Dementia is a syndrome (group of related symptoms) associated with persistent deterioration in brain function. There are many different causes of dementia and many different types.

Although the disease cannot be reversed, getting diagnosed as soon as possible is critical to slowing its progression.

Credit: Naeblys/IstockThe first signs of dementia can appear many years before diagnosis

Memory loss, especially after age 65, is a sign of disease, but it is not the only disease.

a NHSThe National Health Service of the United Kingdom advises that there are some common early indications of dementia, which may appear some time before diagnosis. Check it out below:

Research has previously shown that money management problems can appear years before a diagnosis of dementia is made.

One study, led by the Johns Hopkins Bloomberg School of Public Health, found that those who were diagnosed were more likely to miss their bill due date for up to six years before they were diagnosed.

Poor money management is observed more specifically for Alzheimer’s disease. According to the NHS, “difficulty handling numbers and/or handling cash in stores” is a major symptom.

It can also happen that a person gets confused about the days of the week, prepares for a social event on the wrong day, and gets lost in a familiar place. This sign occurs in the initial stage of the disease, so it is necessary to pay attention to it when it becomes frequent. 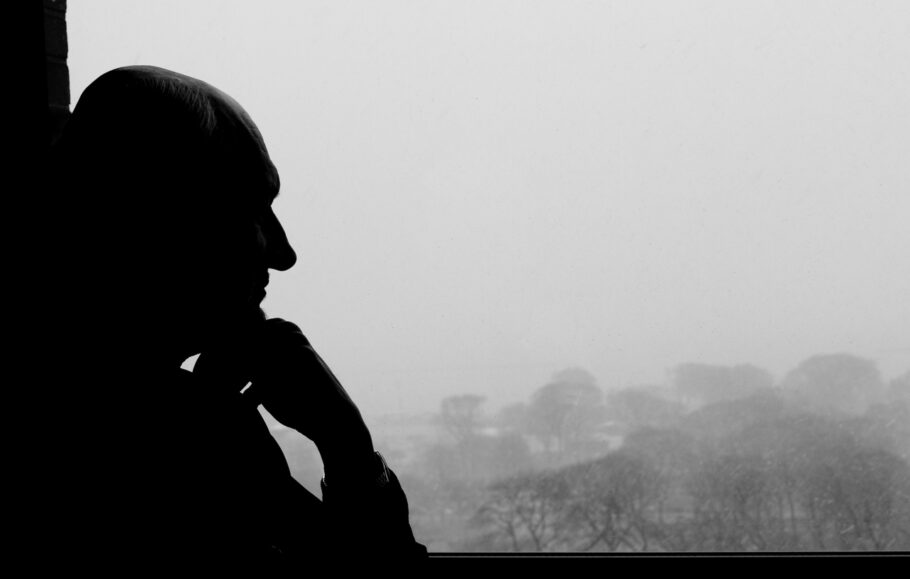 According to the NHS, difficulty communicating is also an early warning sign of dementia. In these cases, the person tends to have difficulty following a conversation or finding the right word.

It is also common for a person to repeat questions or something they said 30 seconds ago or even to retell a story as if the listener had not heard it before.

Forget how to use things

People with dementia may find themselves unable to do things they have done every day throughout their lives, such as buttoning a shirt, for example. This is a side effect of losing coordination skills.