In a virtual meeting, 97% of the 5,500 bank employees who participated in the deliberations rejected the salary adjustment indicator Submitted on Friday the 26th by Fenaban (Union of Banks) to renew the collective bargaining agreement, within the scope National Banking Campaign 2022 (Payroll Campaign). The meeting took place on the night of this Friday the 26th with Bank employees from the regional base of the Union of Bank Employees in São Paulo, Osasco and the region.

In the same resolution, 91% of the 5,500 participating bank employees decided to convert the EGM to the EGM. With this, the Banking Class must continue to monitor the negotiations and be alert to new invitations to virtual meetings, through the union’s official digital dissemination channels (see links at the end of this text).

“The outcome of Friday’s 26th meeting of bankers shows workers’ dissatisfaction with the proposals made by Fnapan. A clear and predictable outcome, with bankers literally losing their health to build billionaire profits for banks, which are increasingly concentrated in the hands of shareholders and a few multimillion-dollar payout executives. “.

On the other hand, the bankers, at the negotiating table, offer salary adjustments, food vouchers and meals that do not even cover the inflation of the period, instead of recognizing the work of the bank workers, who build up the increasing profits of the financial institutions. Profits at the expense of too much moral inconvenience and disease to achieve abusive goals, ”the leader adds.

The National Banks Leadership, which represents the workers in the negotiations, demanded that Finapan respect the workers and present a proposal that meets the expectations of the bank’s employees.

Among the main demands of bank workers: a real 5% increase in salaries and other funds. greater increase in RV and VA; greater profit sharing (PLR); Four days a week without a salary cut.

However, the 2022 National Banks Employees Campaign (Wage Campaign) has already reached the 17th round of negotiations without claims being addressed. On Friday the 26th, Fanapan submitted a proposal to readjust only 75.8% of inflation, with a real 2% loss in wages. Also as per the proposal, PLR, food and meal vouchers will be readjusted 100% of INPC. The leadership rejected the proposal on the table.

The proposal submitted on Friday means that the rights are withdrawn and we will not admit it. So we rejected it at the table and moved to the standings of the Permanent Assembly. Bank employees should continue to monitor the negotiations and look for new calls. Commando will continue to persist in his demands, and he expects Fenaban to respect the workers and meet their expectations,” says Ivone.

For Neva Ribeiro, General Secretary of the Federation, the large participation in the association shows that the bank’s employees are tired of Finpan’s position, but they are also organized, mobilized and ready to burn demonstrations, protests and even stop.

“We expect seriousness and a change of position from Fanban, by making an offer with a real increase in salaries, coupons and PLR, and this values ​​and reflects on the work and aspirations of the category, because the bank’s employees are tired of the directions of the negotiations and the proposals put forward push the workers to strike.”

Neva RibeiroGeneral Secretary of the Syndicate

Find out how the rounds of negotiations have been so far:

Find out all about the 2022 banking campaign

We are in the fourth phase of the campaign, watch the video:

The Union of Bank Employees has prepared a special page to show how the campaign for National Bank employees is being implemented. Access our featured site about 2022 salary campaign and understand how your participation is necessary.

During the campaign, we will also be publishing on our page at At present All information about meetings, negotiations and campaign progress.

If you want to talk to us, please contact call center. Here you have all the information and you can still talk to the union through chat, whatsapp, email or phone.

If you prefer, you can follow the union through social networks – our channels at FacebookAnd the Twitter And the Instagram Open, sharing of information from the union and of interest to this class.

Do you want to receive news about your bank? Register to get our latest news and receive it in your email. 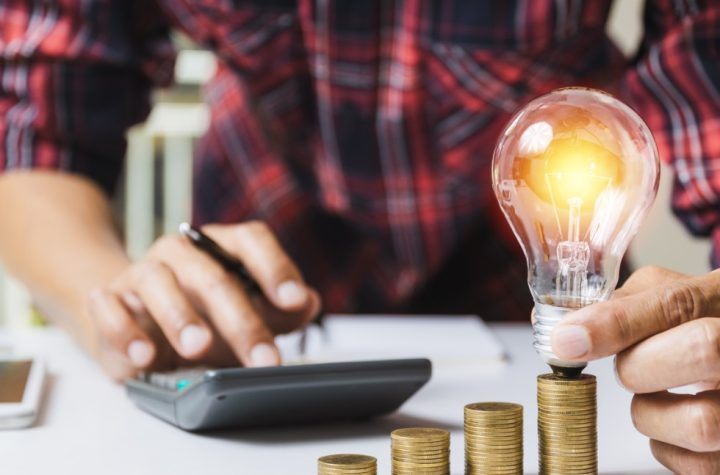