A serious four-vehicle traffic accident resulted in the death of one person on SC-112, in Itaiopolis, in the northern district of Santa Catarina. According to the information received from the fire department, this happened around 12 noon, on Monday (26). The fatal victim was identified as Rafael Augusto Pereira de Castro, a doctor in the municipality of Itaiopolis.

According to the firefighters, Rafael was a passenger in a Fiat/Uno, of the Itaiópolis Department of Health, which collided with three other cars (Ford/ka and Toyota/Etios, both from the north of the state and a Peugeot/208m, from Cairo (SC)). Ono driver, a nurse from the municipality, was seriously injured and taken to hospital.

According to rescuers, the drivers of Ka and Aetius sustained minor injuries and were also treated. The cause of the collision was not reported. 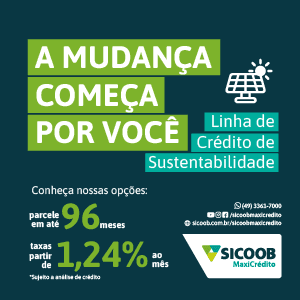 Via Facebook, the Prefecture of Itaiópolis expressed its regret over the doctor’s death and stated that the mayor had decreed an official three-day mourning period.

Brazil has over a million SUS delayed surgeries