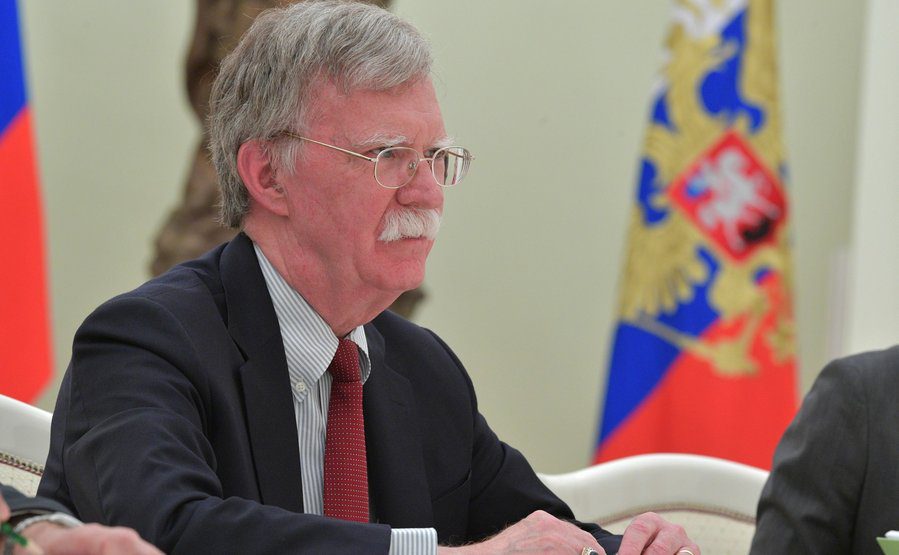 Photo: Press Service of the President of the Russian Federation

In an interview with CNN on Tuesday (12), John Bolton (pictured), the US national security adviser to part of the Donald Trump administration and UN ambassador under George W. Bush, said he had already planned coups in other countries..

News anchor Jake Tapper interviews Bolton about the work of the House committee to investigate the Trump supporters’ attack on Capitol Hill, January 6, 2021.

The former advisor noted that the former president would not be qualified enough to carry out a coup, and added: “As someone who helped plan the coups – not here, but, you know, somewhere else – this is something that takes a lot of work.”

Pressed by the anchor to say the blows he was pointing at, Bolton replied that he would not enter “specificities”. Then Tapper asked him about Venezuela, and the former chancellor said: “It wasn’t successful. Not that we have a lot to do about it, but I saw the work it took for the opposition to try to overthrow an illegally elected president.” [Nicolás Maduro] and fail”.

“It seems there are other things you don’t tell me.”CNN journalist said. “Certainly there”Bolton replied.