One meteor rasante was seen in the sky of Rio Grande do Sul, on Cidereira Beach, on the state’s northern coast, last Wednesday night (15/6). information from Fabulous.

a meteor earth germs It passed at about 8:37 PM leaving a long, bright trail in the sky that seemed to be rising instead of down.

According to astronomers, this type of meteorite occurs when a small space rock enters the upper atmosphere at a very shallow angle and does not burn up completely. For this reason, it “bounces” back into space, traveling a great distance in the sky.

The phenomenon of light occurs infrequently, and is rarely recorded by cameras. However, the Heller and Jung Space Observatoryin Taquara, Rio Grande do Sul, I got some pictures.

“Preliminary analysis indicates that it was earth germs from the meteor shower Southern Aquilids JuneCarlos Fernando Jung, owner of the observatory and director of the observatory, said: Bramon (Brazilian Meteorite Monitoring Network).

The meteorite entered the Earth’s atmosphere at an altitude of 93.5 kilometers, the last of which was at 89.5 kilometers. It lasted 6.01 seconds and had a magnitude of -2.22 (similar to the brightness of Jupiter).

“as one earth germs It passes through our atmosphere, and its mass and velocity change, so its orbit, when it re-enters space, will be different than it was when it encountered Earth’s atmosphere.”

In the process, due to the intense pressure and temperature, most of it completely evaporates. Some of them have fragments that resist the process and fall to the ground, receiving the name meteorites. 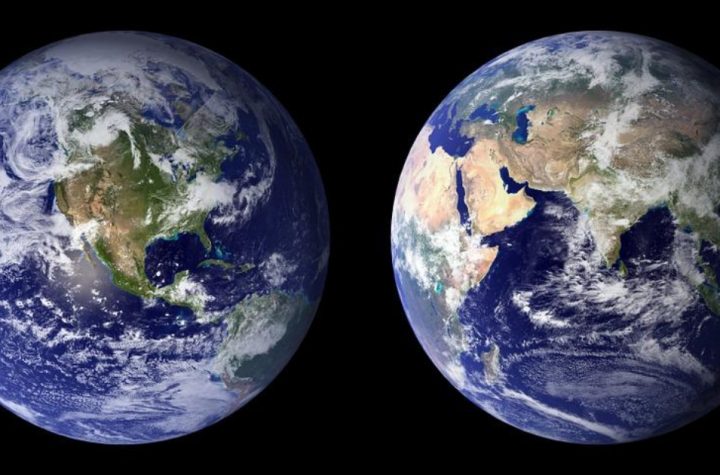 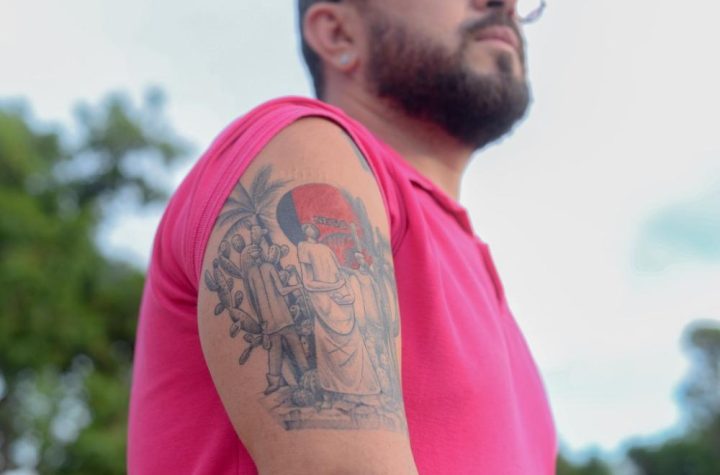 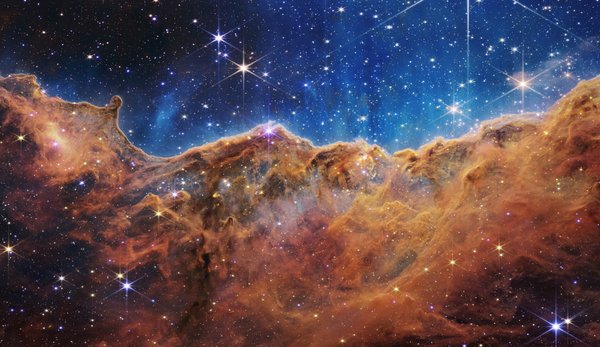