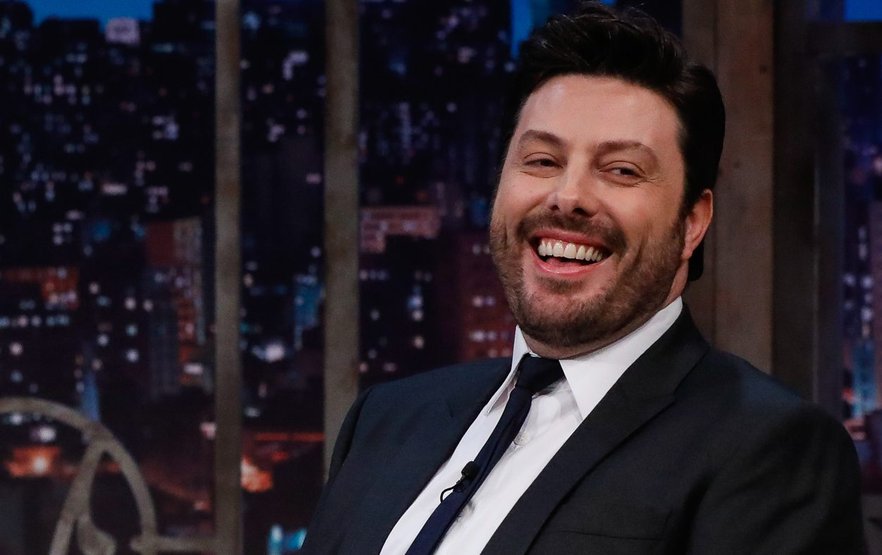 In an age where influencers calibrate their posts to “stamp” or avoid “unsubscribe” on social media, the presenter and comedian Danilo Gentile (The photo) has gained millions of followers with an unusual pose for those who make digital platforms a working tool, he says Crusoe.

The 42-year-old comedian, who was previously assaulted and convicted of insult Labor Party membersthis month suffered the heaviest blow in the Bolsonare Attempting to censor the movie “How to become the worst student in school”, It was recently released on streaming platforms.

In an interview with Crusoé, Danilo Gentili spoke about Hypocrisy behind the patrolpointing to Similarities and differences in stalking From now regarding what she has suffered during the Labor governments and repeats that He is willing to pay any price for the independence of his work.

“I A comedian, not a fighter. Although this is my profession, I was a voter I refuse to be a clown. If he promises and does not keep, he should be charged and criticized.”

“any Speech bolsonarista is not hypocrisy? I’ll mention a few other things that are out of line: Can a Christian say he wants cancer, torture, or shoot someone? Someone claiming to fight corruption We can be proud of finishing Lava Jato and protection crack? Can someone who says he is against Mamata flirt with turning his son into an ambassador for the United States and spend billions in the party fund at a time when the state is collapsing? There are many examples, right? “