A group of researchers extracted data from the Kepler space telescope, and found a candidate for an exomoon, that is, a natural satellite orbiting a planet outside the solar system. It’s only the second discovery so far, and astronomers have come close to confirming its existence (a 99% chance that it’s real), but caution is still the word.

the work Led by David Kipping of Columbia University in New York, he focused on a sample of 70 gas giant planets discovered by Kepler that orbit in long orbits around their star, lasting for more than a year.

A wise process followed, with a statistical analysis of the observed planetary transits (characterized by the temporary dimming of parent stars as the planet passed in front of them) looking for signs of a companion exoplanet.

The primary method was to compare the curve of light observed by Kepler with that expected if a planet and a moon were in the same transit. This measure alone reduced 70 to 11 potential detections. New statistical tests were applied to the remaining tests, of which only 3 were left, and then subjected to specific analyzes for each. And that left just one that scientists absolutely can’t rule out: Jupiter Kepler-1708b.

Its diameter will be slightly smaller than that of Jupiter (90%), and the best fit between the models and the observed light curves indicates that it has an outer moon that is 2.6 times the diameter of Earth. It would be a much larger natural satellite than any we’ve seen in our solar system, which seems very strange and defies our models of moon formation.

On the other hand, it emerges as a good company when, along with the only known candidate exomoon, Found in 2018 (By Team Same as David Kipping). It will orbit the gas giant planet Kepler-1625b, slightly larger than Jupiter, and will be the size of Neptune, about 4 times the size of Earth.

Although the researchers’ false positive rate of analysis is a modest 1%, they remember that a total of 70 targets were analysed, making the 1% error risk negligible. Like exomoon Kepler-1625b, exomoon Kepler-1708b should continue to be classified as a candidate until more accurate data can be obtained.

However, the fact that there are two similar states suggests that we may indeed encounter exomoons. Although formation models are difficult to interpret, it is worth noting that the same happened with the discovery of the first exoplanets, worlds the size of Jupiter in very short orbits. In the end, they were real. The same could happen with these large outer moons, which brings with it another intriguing possibility: that some of them, which orbit planets in the habitable zone of their star, may be similar to Earth.

This column is published on Monday in Folha Corrida.

Current link: Did you like this text? A subscriber can unlock five free accesses to any link per day. Just click the blue F button below. 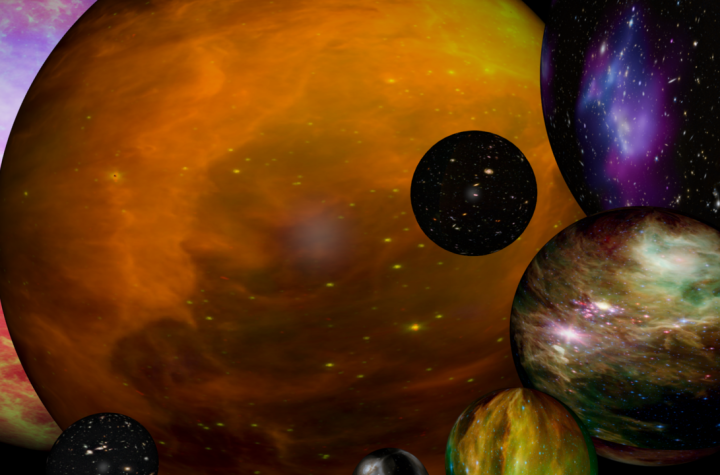 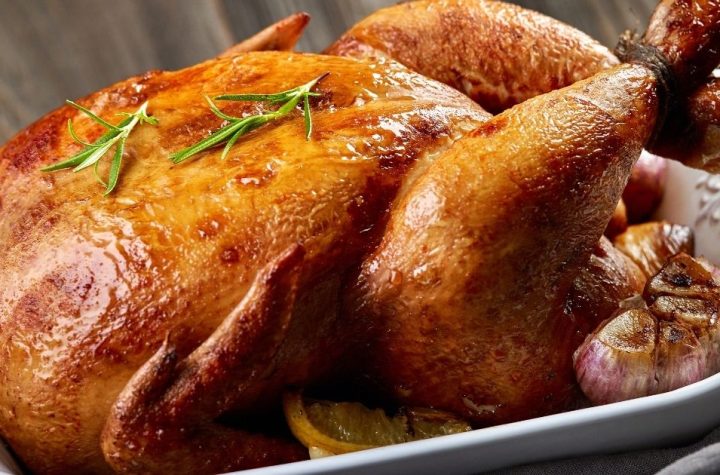 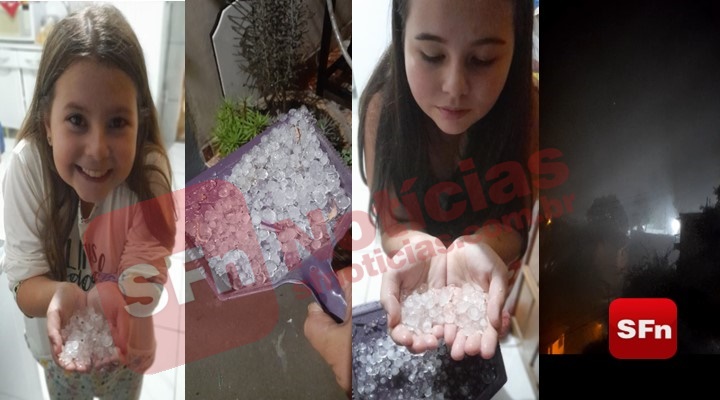