Cars are for sale in California, USA

(Reuters) – A sharp rise in car production in March triggered a third consecutive month of gains in US manufacturing activity, perhaps ending the worst trouble in the automobile industry last year.

Overall industrial output in the United States rose 0.9% last month, compared to February, according to the Federal Reserve on Friday.

According to a Reuters poll, economists predict a 0.4% acceleration in industrial production. Compared to the previous year, the indicator was up 5.5%.

U.S. auto and spare parts production rose 7.8% in March, the biggest increase since October, after falling 4.6% in February, according to revised figures.

Car and light truck assemblies have grown at a seasonally adjusted annual rate of nearly 9.5 million vehicles, up from 8.3 million a month earlier, the highest since January 2021.

Total capacity utilization in the industry rose to 78.3% last month, the highest rate in more than three years, from 77.7% in the previous month. The indicator was 1.2 percentage points lower than the 1972-2021 average.

Capacity utilization in the manufacturing sector rose to 78.7% in March, the highest level since 2007 from 78.1% in February. 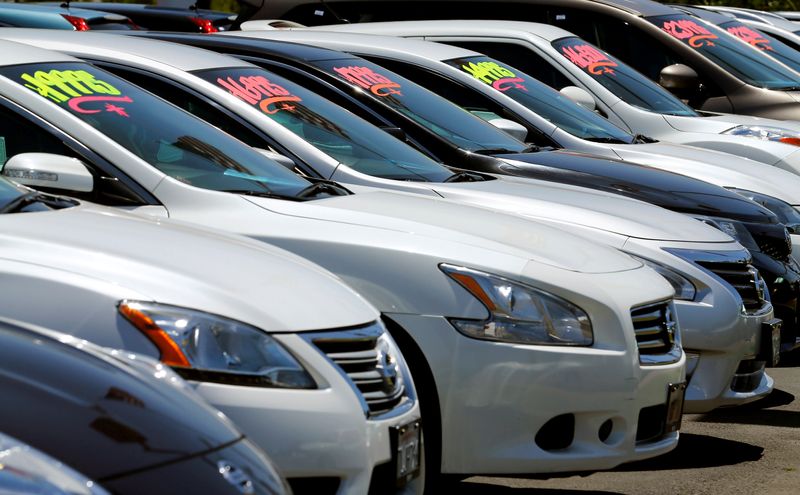