in Cryptocurrency exchange collapse seeds FTX was implanted months ago According to a Binance competitor The collapse caused by the mistakes made by CEO Sam Bankman-Fred after he stepped in to bail out other crypto companies amid rising interest rates.

The assessment comes from several sources close to him and is also based on previously undisclosed communications from both companies.

Some of these deals involving Bankman Fried’s Alameda Research business led to a string of losses that eventually became the CEO’s undoing, according to three sources.

after, after Binance withdraws from acquisitionBankman-Fried sent a message to exchange employees that Binance had never expressed any reservations about the deal and was “exploring all options.”

Neither Binance nor FTX responded to requests for comment. Bankman-Fried told Reuters on Tuesday that he “may be exhausted” to conduct the interviews. He did not respond to any other messages.

Binance previously said it had decided to back out of the deal as a result of FTX’s “due diligence” and news about investigations targeting the company.

Information about the liquidity crunch of FTX – which amounted to $32 billion in January (171 billion R$), with investors such as SoftBank and BlackRock – has had repercussions in the cryptocurrency world.

By staying out of the deal, Binance also avoided the regulatory scrutiny that would likely accompany the acquisition.

The relationship between Binance CEO Changpeng Zhao and Bankman-Fried began in 2019. Six months after the launch of FTX, Zhao bought 20% of the company for about $100 million, a source said. At the time, Binance said the investment was “aimed at expanding the digital asset economy together.”

But within 18 months, FTX grew rapidly, and Zhao came to see the company as a true competitor to global aspirations, former Binance employees said.

When in May 2021 FTX applied for a license in Gibraltar for a subsidiary, it had to provide information from its major shareholders. However, Binance did not respond to the exchange’s requests for information, according to letters and emails between the companies seen by Reuters.

Between May and July, FTX lawyers and advisors wrote to Binance at least 20 times seeking details of Zhao’s sources of wealth, banking relationships, and Binance’s ownership, the letters indicate.

In June 2021, an FTX lawyer told Binance’s chief financial officer that the company was not “handling us properly” and was at risk of “severely disrupting a project that is important to us.”

A Binance legal executive responded to FTX that he was trying to get a response from Zhao’s personal assistant, but the information requested was “too general” and they might not provide everything.

In July of that year, Bankman-Fried got tired of waiting and bought Zhao’s stake in FTX for about $2 billion, a source said. Two months later, with Binance no longer participating, the Gibraltar regulator granted a license to FTX.

Zhao said that this amount was paid to Binance, in part, with FTX’s own currency, FTT – a stake he would later order to sell to Binance, precipitating the crisis in FTX.

In May and June of this year, Bankman Fried’s Alameda Research business suffered a series of business losses, according to three sources familiar with the operations. This includes a $500 million loan agreement with Voyager Digital, two sources said. Voyager declared bankruptcy the following month, for the US arm of FTX to pay $1.4 billion for its assets at an auction in September.

To support Alameda, which has nearly $15 billion in assets, Bankman-Fried has transferred at least $4 billion in funds from FTX, backed by assets such as FTT and shares in trading platform Robinhood, the sources said. In May, Alameda revealed a 7.6% stake in Robinhood.

Sources said Bankman-Fried did not tell other FTX executives about the move to support Alameda, adding that they feared the matter would leak.

However, on November 2, a report by news outlet CoinDesk provided balance sheet details that allegedly showed that much of Alameda’s $14.6 billion assets are held in FTT. Alameda CEO Carolyn Ellison tweeted that the balance sheet was just a “subset of our corporate entities” with more than $10 billion in unreversed assets. Ellison did not respond to requests for comment.

Zhao then said that Binance will sell its entire stake in the FTT token, worth at least $580 million, “due to recent discoveries that have come to light.” The price of the token fell 80% over the next two days, and FTX withdrawals accelerated.

In his letter to employees this week, Bankman-Fried said the company had seen a “huge jump in withdrawing” funds. He said that users cashed out $6 billion worth of FTX tokens in just 72 hours, while the daily average was around tens of millions of dollars.

Even after Zhao tweeted that Binance would sell its stake in FTT, Bankman-Fried showed confidence that FTX would withstand the attacks of competitors. He told the team, via the Slack platform, that withdrawals were “not surprisingly high” but that the company was able to process orders.

“We are moving forward,” he wrote. “It is clear that Binance is trying to harass us. So be it.”

But on Monday (7), the situation worsened. Unable to quickly find an investor or sell other illiquid assets without warning, Bankman-Fried reached out to Zhao, according to a source. Later, Zhao confirmed that Bankman-Fried had called.

Bankman-Fried has signed a non-binding letter of intent for Binance to purchase non-US FTX assets. Two sources familiar with the letter said the FTX deal is valued at several billion dollars – enough for the company to cover all withdrawal requests. However, it will be a fraction of the rating the company received in January.

Then came Binance’s announcement on Wednesday that the acquisition was cancelled. “The problems are beyond our control or our ability to help,” Binance said. Zhao tweeted, “Sad day. Try” with a crying emoji. 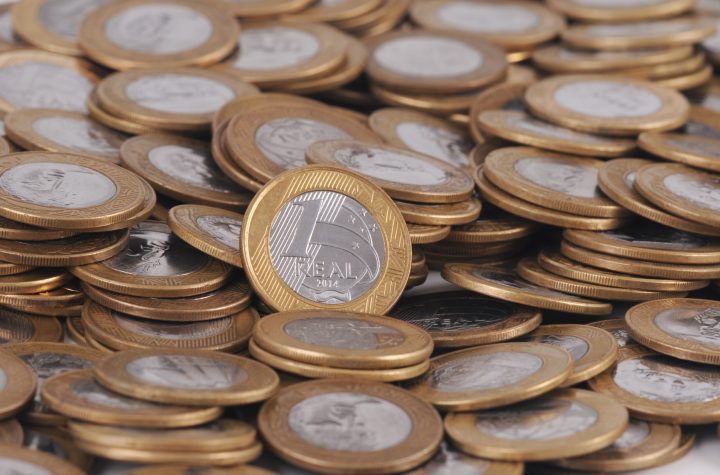