YouTube upset some users last week by including 5 ads in a row It can’t be skipped. Now the world’s largest video portal is finally responding to the complaints that first appeared on Reddit and quickly spread across many forums and social media.

The response was sent to the 9to5Google portal with the following statement:

At YouTube, we focus on helping brands connect with audiences around the world, and we’re always testing new ways to create ads that improve the viewer experience. We ran a small experiment globally that showed multiple ads in a row when viewers watched longer videos on connected TVs. The goal is to build a better experience for viewers by reducing ad breaks. The experience is complete.

In this way, we can understand that YouTube decided to use this technology to avoid interruptions in the middle of videos, as an extended version of the chain ads that the portal has been using since 2018.

Finally, YouTube still states that “user experience remains a top priority” and that the experience was just a way to try to reduce interruptions in long videos. In this way, we hope that the company will look for another way to monetize the videos, since this solution does not seem to please most users.

What do you prefer: more ads at the beginning of videos or interruptions in longer videos?

YouTube has angered many users around the world by silently starting a test that may affect Experience watching videos on the platform. That’s because no two are shown now, but Five ads before each video.

To make matters worse, these ads cannot be skipped. In other words, the user is obliged to watch all commercials of the most diverse types of products. Annoyed, some people complained on Twitter.

YouTube just gave me 5 long ads that can’t be ignored.

That is, this gives the impression that the platform displayed 30-second ads, which is considered quite long when compared to five-second commercials. 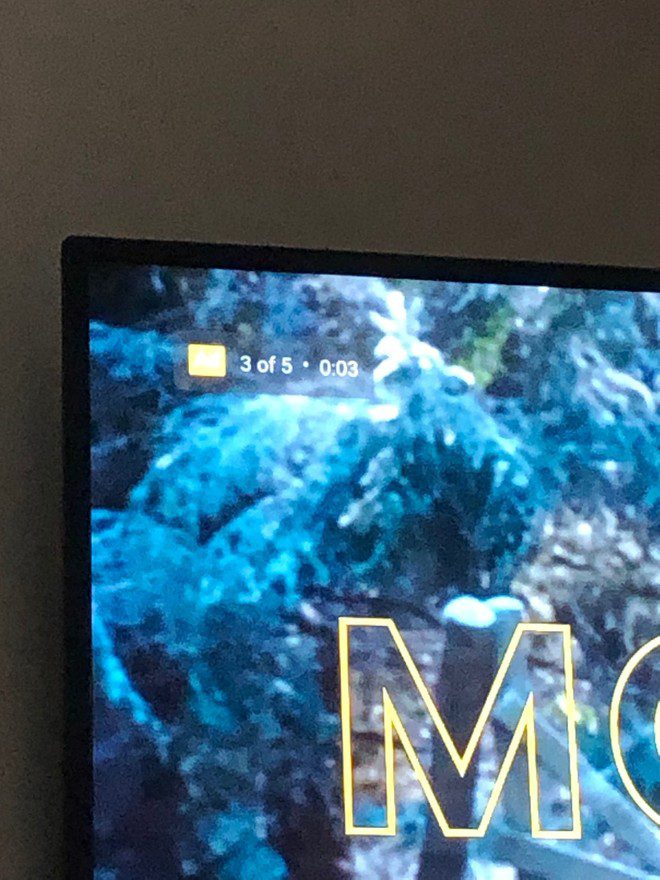 Another striking detail is that there are cases where only two regular ads are still shown. This means that not all users can access the new format developed by the platform.

Commenting on the matter, a YouTube spokesperson confirmed the novelty test and said the Bumper Ads initiative should use five ads no longer than six seconds in length.

Additionally, YouTube states that the intent does not exceed the current 30-second limit. So, if you notice any problems, the platform recommends that the user make a report on the errors page.

As for the Possible generic version Of the five non-skippable ads, the actor declined to go into details. 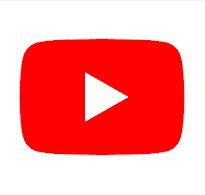