Some companies have gone through some unpleasant situations because of their commercials. Situations that are still prevalent on the Internet to this day. Given this, it is very important to think about the production of ads before they hurt you when you make them available to the public. Watch the ads that sparked controversy.

The consequences of poor commercial production can directly affect the marketing of a company’s products or services, especially if they are not of good quality but result in a low percentage of sales. Check out some situations that were real and hurt some brands.

Learn about some serious examples

Among the most famous is Burger King, and more specifically in commercial production About the release of hamburgers “Moldy Whopper”. The intention was to show that its ingredients were natural and that they degrade over time. However, the plan backfired and made people give up consuming the product.

Another example is Carl’s Jr. that they They wanted to advertise a Tex-Mex product. The product is labeled as “Border Ball”. The method chosen for publicity was considered by many clients as a way to give the female body a hue, in which women appear half-naked and splash water on their bodies to attract attention.

Also in this ad, the men in the commercials stare at the evil and lewd looking women, which often makes real women uncomfortable, especially by making different situations very uncomfortable. The consequences were the same: sales fell and customers criticized the commercials so much that they stopped broadcasting.

Thinking about the consequences of these examples, it is important to stress the importance of being careful with the production and ideas for advertisements. You have to think about how people understand the commercials.

In 2017 it was run an ad In the UK of the famous fast food chain, McDonald’s. In an effort to sell fast food and at the same time touch the hearts of viewers, the famous food chain launched a commercial in which a boy asks his mother about his deceased father, and then the two go to McDonald’s and order a fish sandwich – their father’s favorite.

But the public did not like the way they tried to take advantage of the pain of grief as a way to sell hamburgers. After the controversy, the fast food chain pulled the ad off the air. 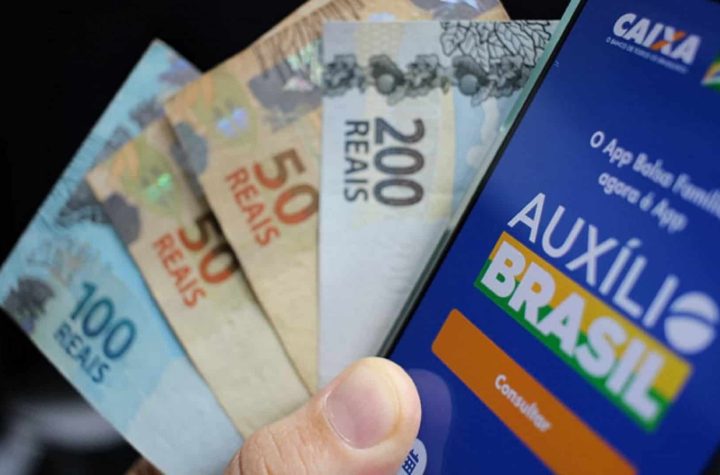 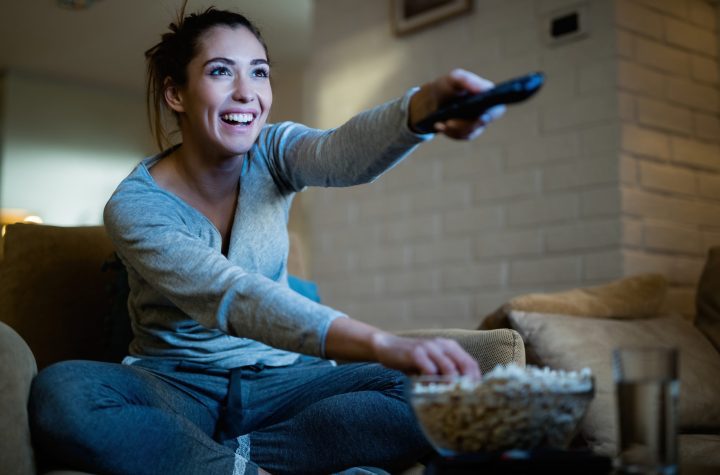