One of astronomy’s biggest motivations is the discovery of potential planets where life exists or could harbor our planets. In order to prolong its existence for more than 4 billion years, humanity must leave, and it must acquire a new planet home to Earthlings. In a recent discovery, astronomers have discovered two potentially habitable giant planets.

Both are only 100 light-years away, and are rocky planets orbiting the star LP 890-9. This discovery draws the attention of hunters of exoplanets, “which may have habitable conditions.”

Is this the planet that could be the "New Earth"?

A pair of rocky planets, orbiting the star LP 890-9 - also known as SPECULOOS 2, may be inhabited. At least one of them could be the second most habitable exoplanet discovered so far. The planets are called LP 890-9b - which has been seen before, but we don't know much about them - and LP 890-9c, also called SPECULOOS-2c.

Few details are known about SPECULOOS-2c other than its size and the eight days it takes to orbit its star, LP 890-9. Amaury Triod of the University of Birmingham, UK, and colleagues who spotted it hope it will be a space telescope James Webb The JWST can provide more data regarding aspects such as the presence of the atmosphere and other properties it is suspected of having.

In fact, it is these responses that tell us about a planet's potential to host life. Being in the habitable zone around a star means that conditions aren't too hot or too cold, so there may be liquid water on the surface.

How was this extrasolar duo discovered?

To find planets in other solar systems, astronomers can look for a star's light dimming when a planet passes in front of it, disrupting our view. However, this is difficult to achieve when the star is as bright as our sun, because the planets are relatively darker, but it is easy to detect if the host star is colder and darker, like red dwarfs. 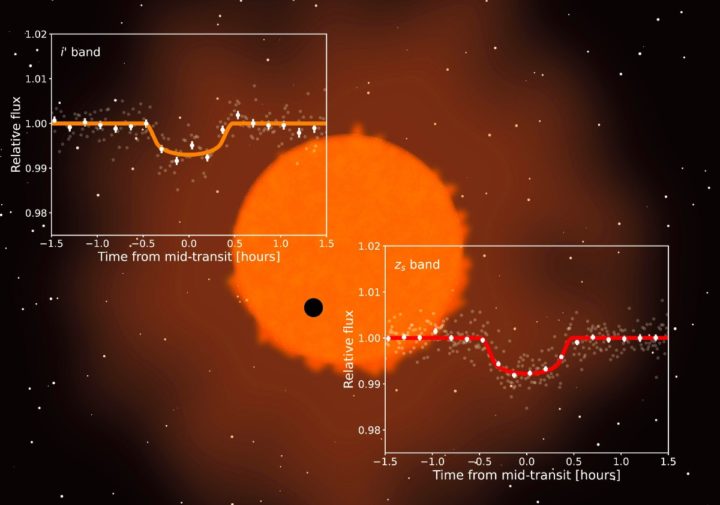 However, it has a completely different property from Earth. They suffer from gravitational coupling. That is, one side of the planet is always day and the other is always night.

An example of a celestial body "trapped" by gravity.

Despite these differences, the team estimates that it appears to be the second most habitable planet discovered so far, after TRAPPIST-1eoutside our solar system, and there is still likely to be liquid water on its surface.

The outer planet is located on the inner edge of the so-called habitable zone, a little like Earth. From my calculations, the system is the second best at the moment for studying the weather or detecting the atmosphere with an instrument like JWST.

There is a list of possible exoplanets that could be habitable

In 2021, the satellite Transiting a satellite to survey the outer planets TESS, which searches for exoplanets through space, has released a list of possible recently discovered planets.

One of these planets, TOI-4306.01.008also called LP 890-9b, caught the attention of Triaud and his team, so Followed by ground-based telescopes around the world for more than 600 hours Observation point on your host star. 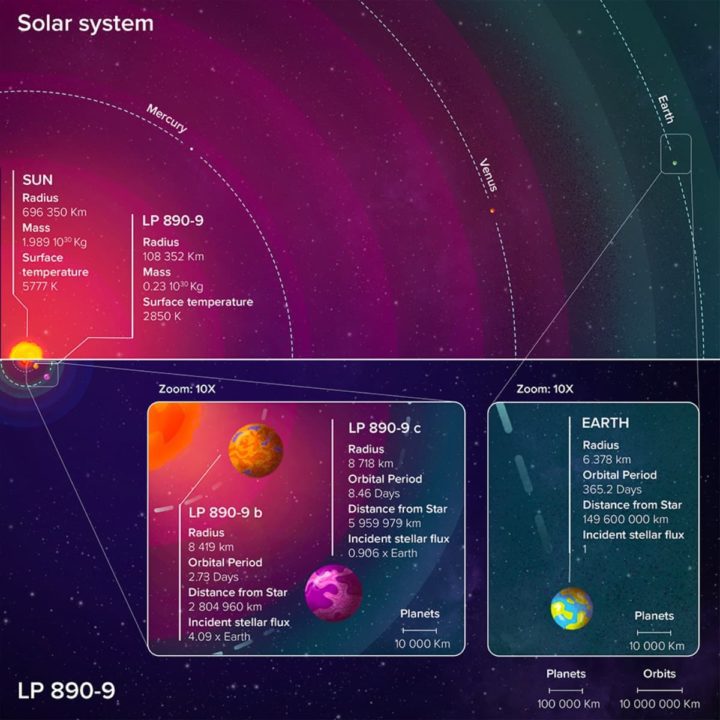 In addition to confirming the initial discovery of TESS, they also discovered a second planet, SPECULOOS-2c. They weren't able to measure any details other than its radius and orbit, but based on the proximity and estimated radiance of its star's orbits, and the projected mass of its radius based on what we know about other exoplanets, Triod and his team calculated that it was directly in the habitable zone.

The definition of a particular star's habitable zone changes depending on that star's characteristics, but the researchers hope that observations using JWST will help fine-tune their definition and reveal more, such as planetary masses and whether they have atmospheres. .

Some people still have a copy of the Neanderthal gene, but the result is still a mystery

Broccoli is a superfood, but it can be dangerous for these people