In 2021, The world learned about the super-Earth And some of the data left open could be an interesting exoplanet. The planet, called Gliese 486 b, orbits the red dwarf star Gliese 486, 26 light-years from Earth. An international scientific team, led by the Center for Astrobiology (CSIC-INTA), has measured the mass and radius of an Earth-like exoplanet with unprecedented accuracy.

The interest and work that developed in this new world “close to us” made it possible to predict what the structure and composition of the interior, as well as the atmosphere, could be. The data is very interesting.

Is this planet outside the solar system a place where humans can live?

The planet was greeted with great anticipation. As such, the researchers used data from several ground and space telescopes, such as CHARA, CHEOPS, Hubble, MAROON-X, TESS, and CARMENES, to model the interior of the exoplanet Gliese 486 b.

In this way, the team of astronomers, led by José A. Caballero, was able to estimate the relative dimensions of the mineral core and the rocky mantle. Details have been published in the magazine Astronomy and astrophysics. 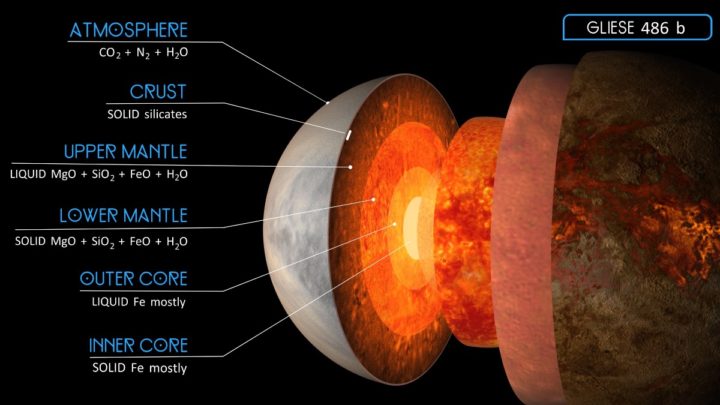 The team also made predictions about the composition of the atmosphere of this planet, which was discovered in 2021, as well as the possibility of its detection by the James Webb Space Telescope, which will soon point its mirror at the planetary system to which it belongs.

Gliese 486 b has become a Rosetta stone in exoplanet science. In the solar system we have the terrestrial planets Mercury, Venus, Earth and Mars, which is now the fifth best-studied terrestrial planet in the universe.

Although this is one of the closest known transiting planets, traveling at 10% the speed of light at all times, It will take 260 years for the probe to reach it. 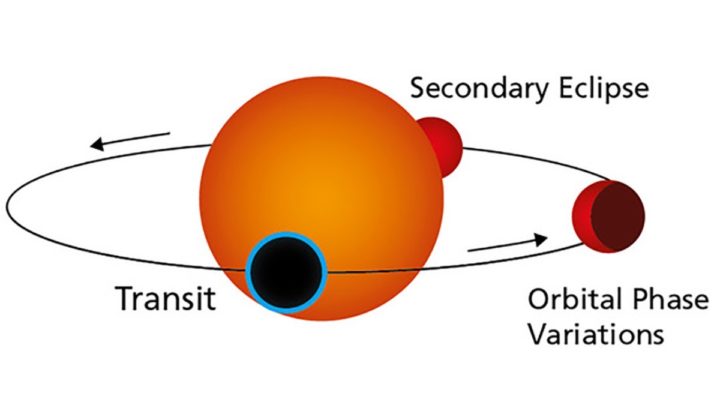 Gliese 486 is a futuristic exoplanet science

In presenting this work, the researcher already referred to further studies, such as the formation of planetary magnetic fields in the outer core with liquid metals, as Gliese 486 b appears to have one like Earth. These magnetic fields can act as a shield against stellar storms and prevent atmospheric erosion.

According to the team, many questions remain unanswered: Could this atmosphere be primitive and made of hydrogen and helium, or composed of carbon dioxide and water vapor from volcanic eruptions, and could Gliese 486 b have tectonic activity?

While this exoplanet seems too hot to live in, its accurate characterization could make it the first—and so far only—exoplanet where these related questions can be asked. Just a few years ago, trying to find answers was considered science fiction.

The first exoplanet to orbit a star similar to our sun, which is 51 Pegasi BIt was discovered in 1995. And every year since then, the astronomical community has found exoplanets that have become less massive, closer, and more Earth-like.

Although most of them are uninhabitable, transiting planets - such as Gliese 486 b - are of most interest to the astronomical community because they make it possible to explore their atmosphere, and only for the planetary systems closest to our Sun, its interior.

The project Carmenwhose consortium consists of 11 research institutions from Spain and Germany, discovered three of the eight nearest systems thanks to these transiting planets, The latest was announced last week.