The date and time of this post is at the end, as well as the author’s name. Estimated reading time 1 min 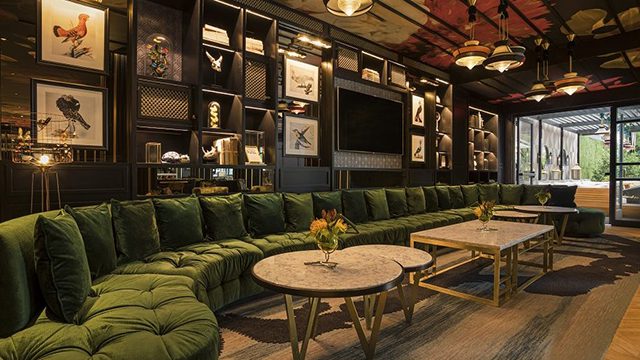 As part of the new branding, the hotel received an upgrade to its spa facilities and lobby bar, which is now called Lantana. Located at 188 14th Street adjacent to Colony Square, the hotel features 466 rooms, an outdoor rooftop pool, fitness center and 4,200 m² of meeting space, including a rooftop event space overlooking the city.

Donato Coluccio, general manager of the development, commented, “As the Allegheny and Monongahela Rivers join the Ohio River, giving the Golden Triangle its name, Joinery Hotel will create a new ‘place’ of community for Steel City residents. We’re excited to introduce leisure and business travelers as a top choice for exploring the best of Pittsburgh from a local’s perspective, while offering unique moments and an authentic experience.