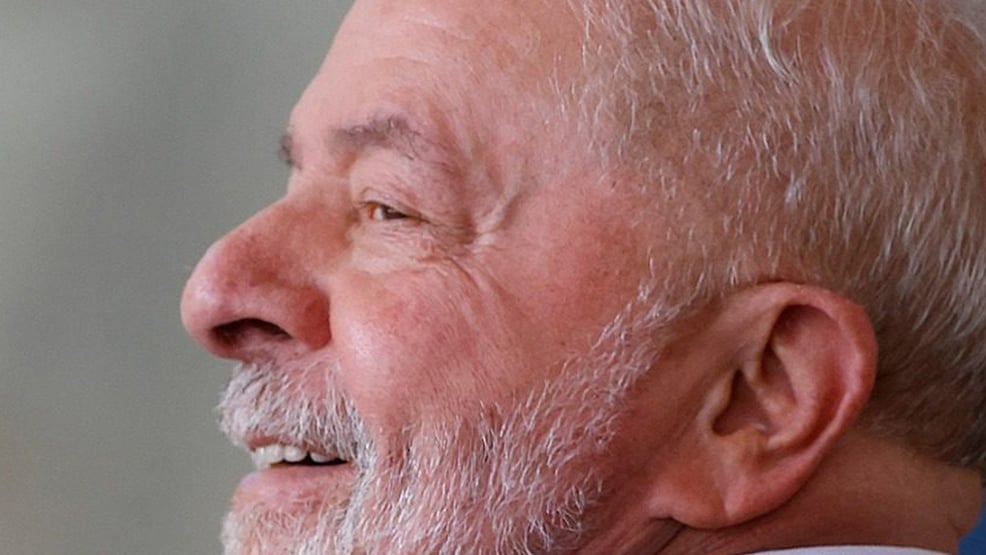 Chamber Technical Note on Gastança PEC He says the constitutional amendment, if approved as is, would more than quadruple the primary deficit projection for 2023, from the current R$63.7 billion to R$261.6 billion. From 0.6% to 2.46% of GDP.

The main reason is the absolute absence of revenue forecasts to offset expenses.

Technicians point out that this calculation only refers to the next fiscal year, and does not show the impact of PEC in subsequent years, and does not reflect the expansion of financial results and public debt. However, an initial simulation paints a bleak picture at the end of Lula’s third term.

A preliminary simulation performed shows that meeting new orders based on the full margin resulting from the exclusion of the spending cap for the Auxílio Brasil/Bolsa Família program would have an additional impact of R$175 billion/year, or 1.4% of GDP (in 2026). As a result, the estimated trajectory of DBGG could increase by 3.9% of GDP in two years, and 9.6% of GDP in four years, always with respect to the base scenario (expenditures at PLO level, with no new revenues). That is, the longer the adjustment is delayed to contain the increase in debt, the greater the effort required to return it to the previously desired path.

Technicians warn of the negative outcome of an irresponsible fiscal policy, such as that proposed by the new government. It should be noted that those who are supposed to benefit from the BRL 600 Bolsa Família will be the most affected.

“Uncertainty about the soundness and soundness of fiscal rules has a negative impact on economic activity and investment. High interest rates burden the union while discouraging productive private investment, which negatively affects the level of growth, employment and income of the population.”

And still: “The perception of greater risk and financial uncertainty increases the cost of rolling over government bonds, with higher interest rates. In September 2022, the balance of federal public debt was R$5.7 trillion, 95.54% internal, average cost 10.8% per annum, with accrued interest It has already reached R$416 billion. Public Debt Securities (DPMFi) due within 12 months is R$1.4 trillion. With no source of finance to increase spending, new government bonds will have to be issued for this, i.e. further interest expenditure and increased debt. The estimate given in the Supplementary Information for PLOA 2023 is that the impact of a 1% increase in the interest rate (SELIC + 1pp) is 0.6% of the DLSP in 2023, approximately R$29.8 billion.

The memorandum also provides very important data on the area of ​​the budget that will be generated using Creative Accounting for Workers’ Party and the risk of a “snowball” effect, based on an increase in expenditures of more than R$129.5 billion. 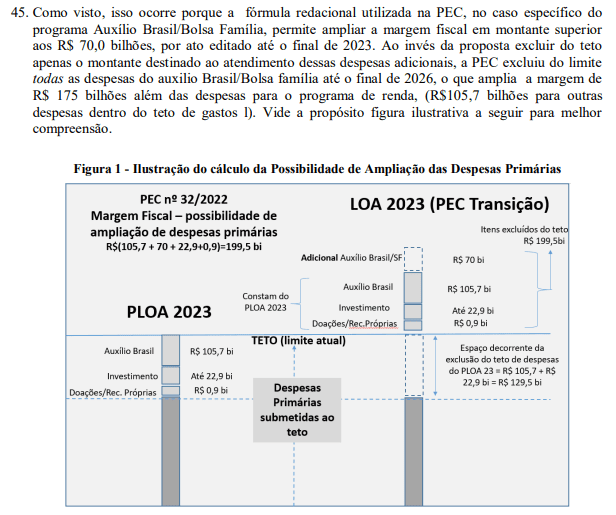 Legislative technicians point out that fiscal rules are in place to prevent abuses and ensure debt sustainability. “There may be deviant hypotheses, but always as an exception supported by factual elements and accompanied by a fiscal balance plan.”

The conclusion is clear. “Therefore, the most critical aspect of the proposal is the lack of an indication of how the deficit increase in the coming years will be offset.” It remains to be seen whether Senators and Representatives, who are responsible for endorsing the Presidential Election Commission, will be complicit in this publicized tragedy. Remember that in 2026 there are elections again.

Why does Ipovespa crash on Big Wednesday? – Money Times