At the end of December 2021, Huawei P50 Pocket launched in China. In July of the same year, Huawei P50 released.

last Monday (10), Announced that they will have a global version. The confirmation came from Huawei Mobile Malaysia. The phones were launched today in the country and their pricing and details have been revealed.

The two phones are only available for pre-sale in the country and have not yet arrived in Europe. Units sold in Malaysia are based on the global version of Harmony OS, not software made for China.

There has been no change to the hardware design. Huawei P50 Pocket is the company’s first foldable phone. It is a direct competitor to the Samsung Galaxy Z Flip 3. 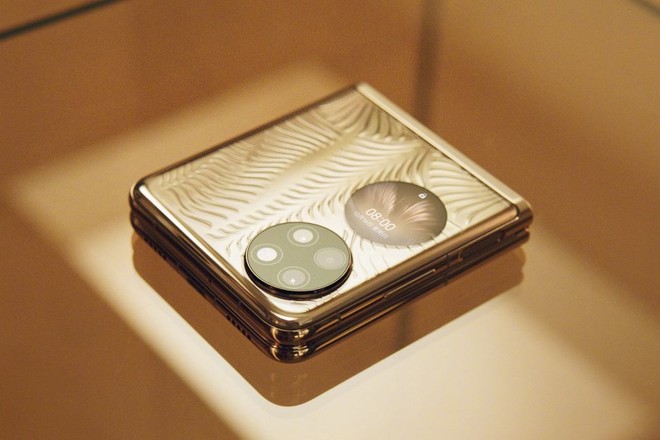 The phone has a secondary screen on the back measuring 1.04 inches and the main screen is 6.9 inches divided into two parts. Both have OLED panels and offer refresh rates of 120Hz and 60Hz respectively.

On the back, it has a triple camera with 40MP, 13MP and 32MP sensors. On the front, a 10-megapixel camera for selfies and video calls is included.

The phone also has a 4000 mAh battery with 40W fast charging support. There are two SIM card slots and Bluetooth 5.2 connectivity.

The Huawei P50 Pro has a Snapdragon 888 platform with support for 4G connectivity, 8GB of RAM and 256GB of internal storage. 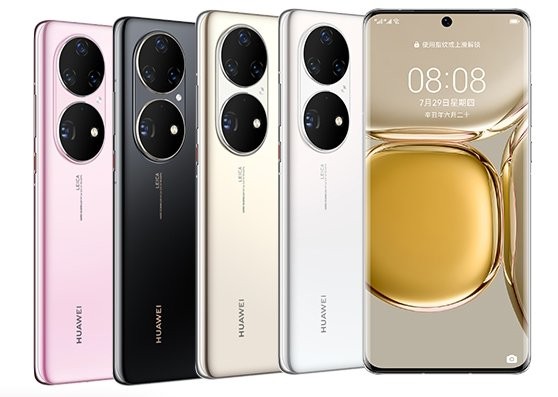 The device has a 4360 mAh battery and supports 66W fast charging and 50W wireless charging. It is IP68 certified for water and dust resistance.

Both models are available for pre-order until January 21. It has not been revealed when it will reach more markets, but new details are likely to emerge later this month.

Huawei P50 Pocket was announced in China in December 2021 And now it has just won an official date to reach the global market with the Huawei P50 Pro, which arrived in the Chinese market in July last year. Find out what to expect from upcoming phones and more countries this week.

According to a post on Huawei’s official Twitter profile, the Huawei P50 Pro and Pocket models will be launched in global markets on January 12, 2022, that is, next Wednesday.

It is expected that both smartphones will come with specifications similar to those already in the Chinese versions, but the software should receive some changes for the global market, such as support for more languages ​​and applications in HarmonyOS.

The details in the beauty stand out. When taking selfies or group photos with #HUAWEIP50Pro The front camera has an ultra-wide angle of 100° that will reveal your facial features and make-up in fine detail.

Talking about the specifications, they both have a Snapdragon 888 processor and versions with 8 and 12 GB of RAM, but it is not possible to tell which one should hit the global market.

Check out the key specifications of the Huawei P50 Pocket below, which will directly rival the Galaxy Z Flip 3 soon.