Hundreds of mysterious magnetic wires have been discovered in the center of the Milky Way, the galaxy where planet Earth is. The discovery was made by scientists through an image taken with a telescope.

According to the survey, the pairs and groups of wires span approximately 150 light-years in length and are evenly spaced. The filaments are estimated to be a few million years old and are heterogeneous because they differ in appearance. Some of them resemble ukulele strings in their thin thickness. Others show a greater density like that of a waterfall or even like the rings around Saturn.

On the other hand, 35 years ago, Farhad Yousefzadeh, professor of physics and astronomy at Northwestern University and lead of the study, identified filaments in the Milky Way for the first time using radio waves. The scientist determined that it was formed from cosmic ray electrons that were moving their magnetic fields close to the speed of light. However, the origin of these strands remained a mystery.

“We studied the individual leads for a long time with a short-sighted look,” Youssefzadeh said in a statement. “Right now, we have the big picture, a global view filled with an abundance of threads. But just looking at a few of them makes it difficult to draw any real conclusions about what they are and where they came from. This is a game-changer in advancing our understanding of these structures.”

The new, detailed image consists of a mosaic of 20 different observations taken over three years toward the center of the Milky Way, which lies 25,000 light-years from Earth.

In addition to the long filaments, the image shows the imprints of star birth and the effects of stars destroyed by radio emissions. Yousefzadeh and his research team focused only on the wires, isolating them from other phenomena captured in the image.

“It’s like modern art,” said the scientist. “These images are so beautiful and rich, and their mystery makes them all the more interesting.”

The amount of radiation differed from other active cosmic events, such as supernova remnants, according to an analysis by astronomers, who believe that the filaments are related to the ancient activity of a black hole in the center of the Milky Way, and not just explosions. stars.

After further investigation of the leads, Youssefzadeh’s team also determined that the magnetic fields are the strongest along the wires.

“If you are from another planet, for example, and you find a very tall person on Earth, you will assume that all people are tall. But if you do statistics on a group of people, you can find the average height. Exactly what we are doing. We can. Finding the strength of magnetic fields, their lengths, directions and radiation spectrum,” Youssefzadeh explained.

As they work to identify each filament, the scientists are still trying to figure out whether the ordered distance is equal between the filament’s masses, why the particles are accelerating, or whether the filaments move over time.

“Every time we answer one question, several others appear,” said the Northwestern University professor. “How do you accelerate electrons close to the speed of light? One idea is that there are some sources at the end of these filaments that are accelerating these particles.”

Yousafzadeh believes there is still more information to be discovered about these magnetic filaments and hopes to understand how they fit into the tangle of phenomena that occur in the center of the Milky Way. “We hope to get to the bottom of this,” he said, “but more observations and theoretical analysis are needed.” “Completely understanding complex things takes time.” 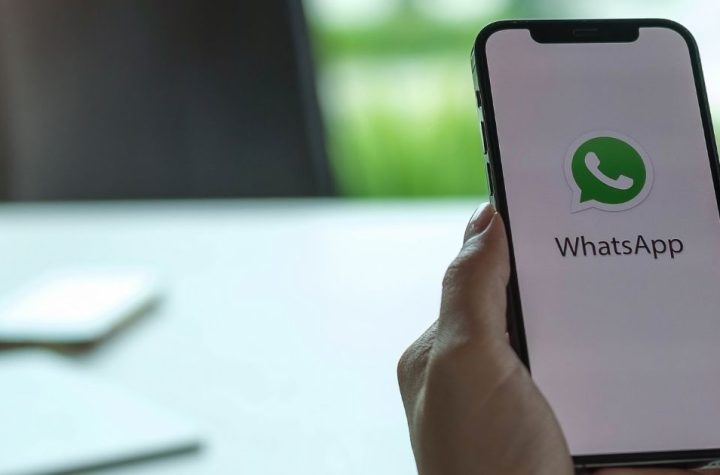