MetaPlatforms announced on Monday that it will be forced to pull news from its platforms if the US Congress passes legislation to protect competition in journalism. The company argues that TV stations benefit from publishing their content on the company’s social networks.

The law makes it easier for media organizations to jointly negotiate with Internet giants such as Meta and Google over the terms on which news content can be distributed online.

Meta spokesman Andy Stone said the bill does not recognize that broadcasters and news organizations put content on platforms because it “benefits them”.

A similar law was passed in Australia and came into effect in March last year, causing some disruption to the display of messages on Facebook in the country. According to the Australian government, the law mostly worked.

Since the Australian law came into force, several internet companies, including Meta and Google, have signed more than 30 deals with media companies, according to government data, compensating the companies for content that generates clicks and ad revenue. 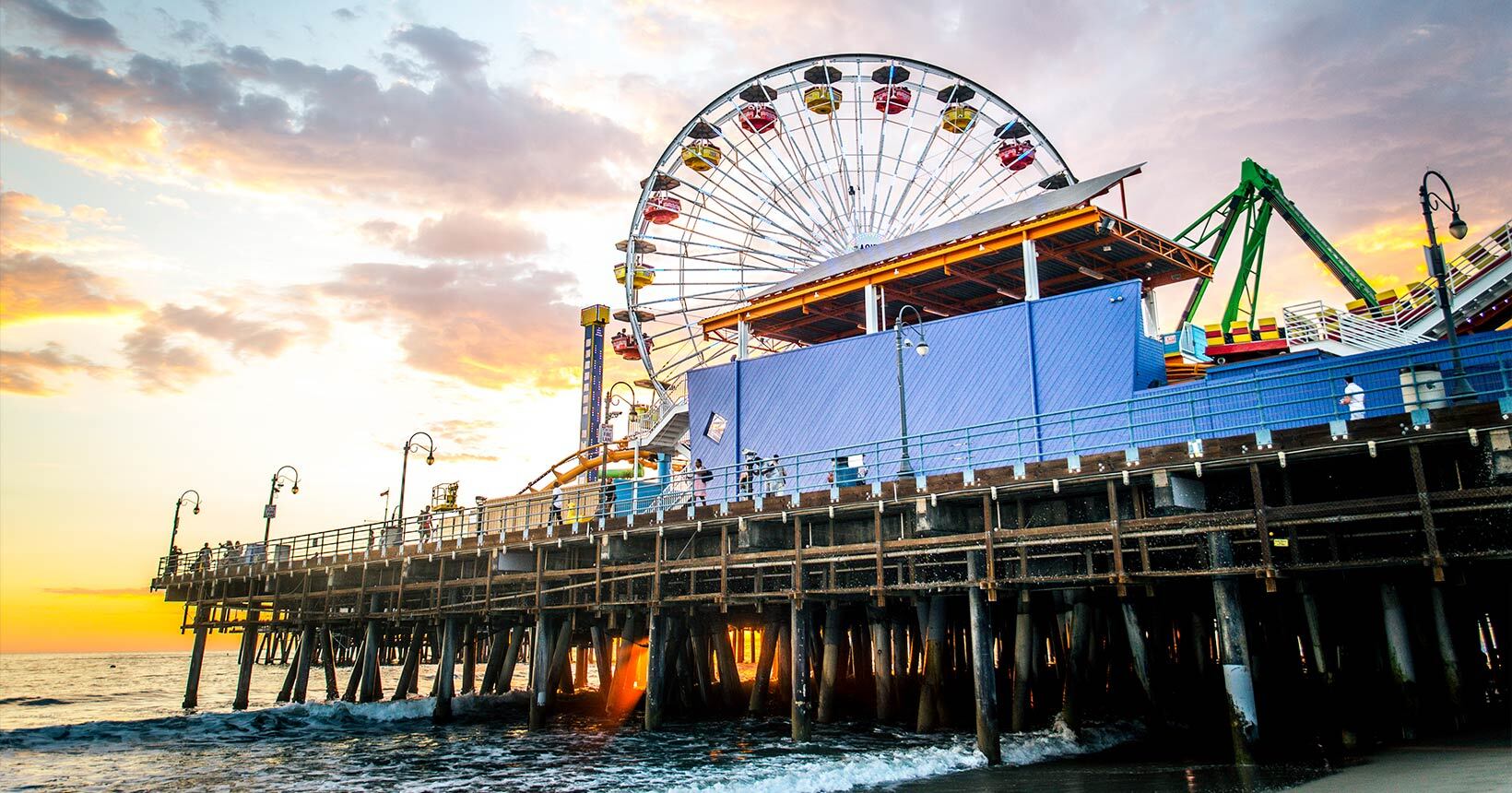