Chile is facing a very serious drought that has lasted thirteen years, which has dried up rivers and lakes in different parts of the country, to the point that panels have been installed to capture moisture from the fog to make beer, but in recent days torrential rains have been recorded. In the Andes Mountains. It is the snow that is important for supplying water to the Chileans.

One of the areas that has experienced snow is one of the driest on the planet, but it does not fail to receive rain, especially during the passage of separate low pressure systems or low pressure areas that cross from Chile to Argentina with moisture and a lot of snow, just like few days past.

Astronomer and columnist for El Mercúrio de Santiago, Roger Leiton-Thompson, posted on social networks wonderful photos of the frozen mountainous landscape of the Atacama Desert, one of the favorite places for astronomers due to the dry climate with drought. And clean air. On many open days each year.

For this reason, the area has spatial observation posts such as the European Southern Observatory, not far from the tourist town of San Pedro de Atacama, which welcomes people from all over the world and many tourists from Brazil for its Martian-looking landscapes,

Roger Leighton-Thompson’s images were taken at the Las Campanas Observatory, located 2,380 meters at the southern tip of Chile’s Atacama Desert and built in 1969 to house 40-inch and 100-inch reflecting telescopes. 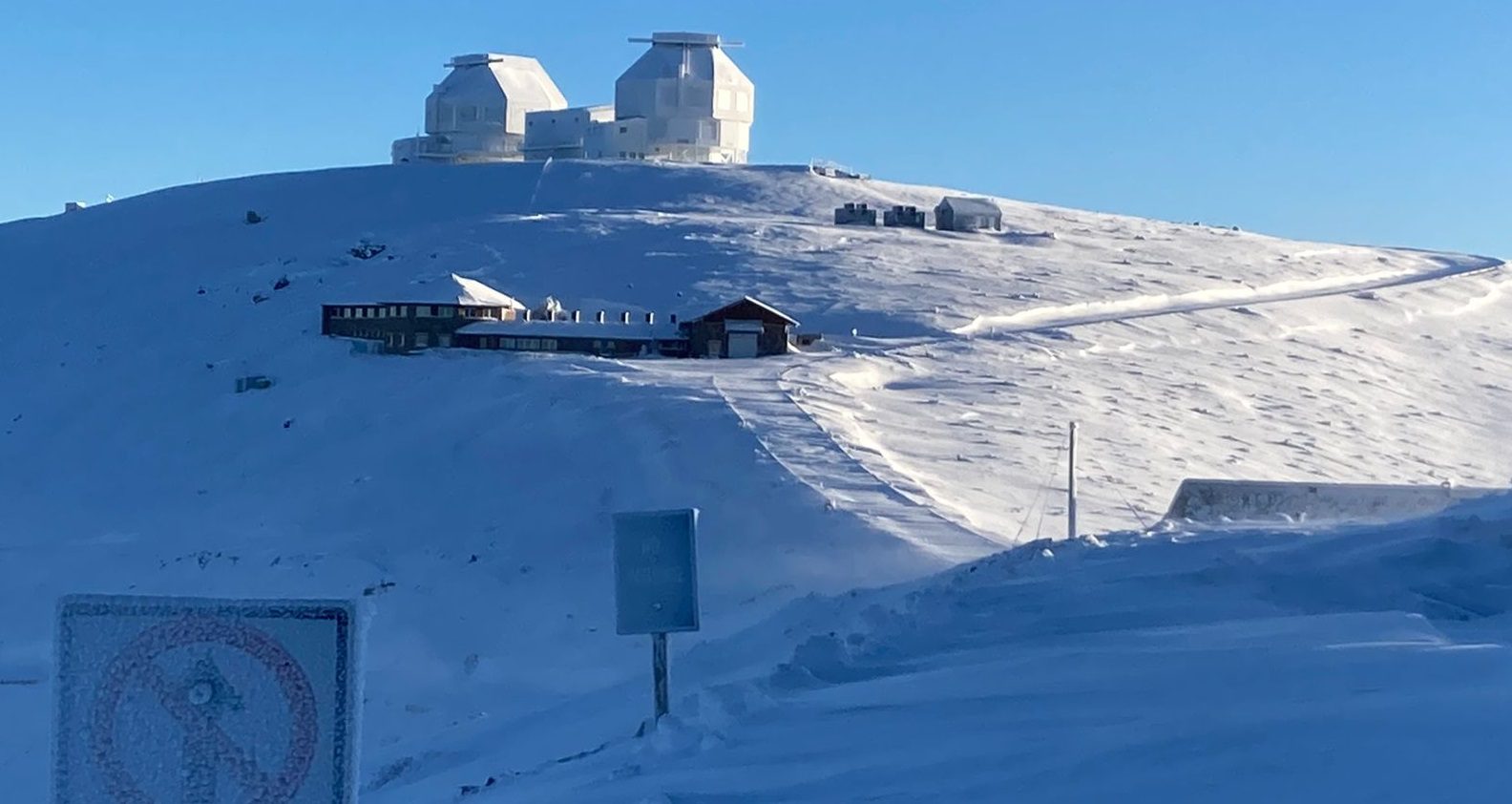 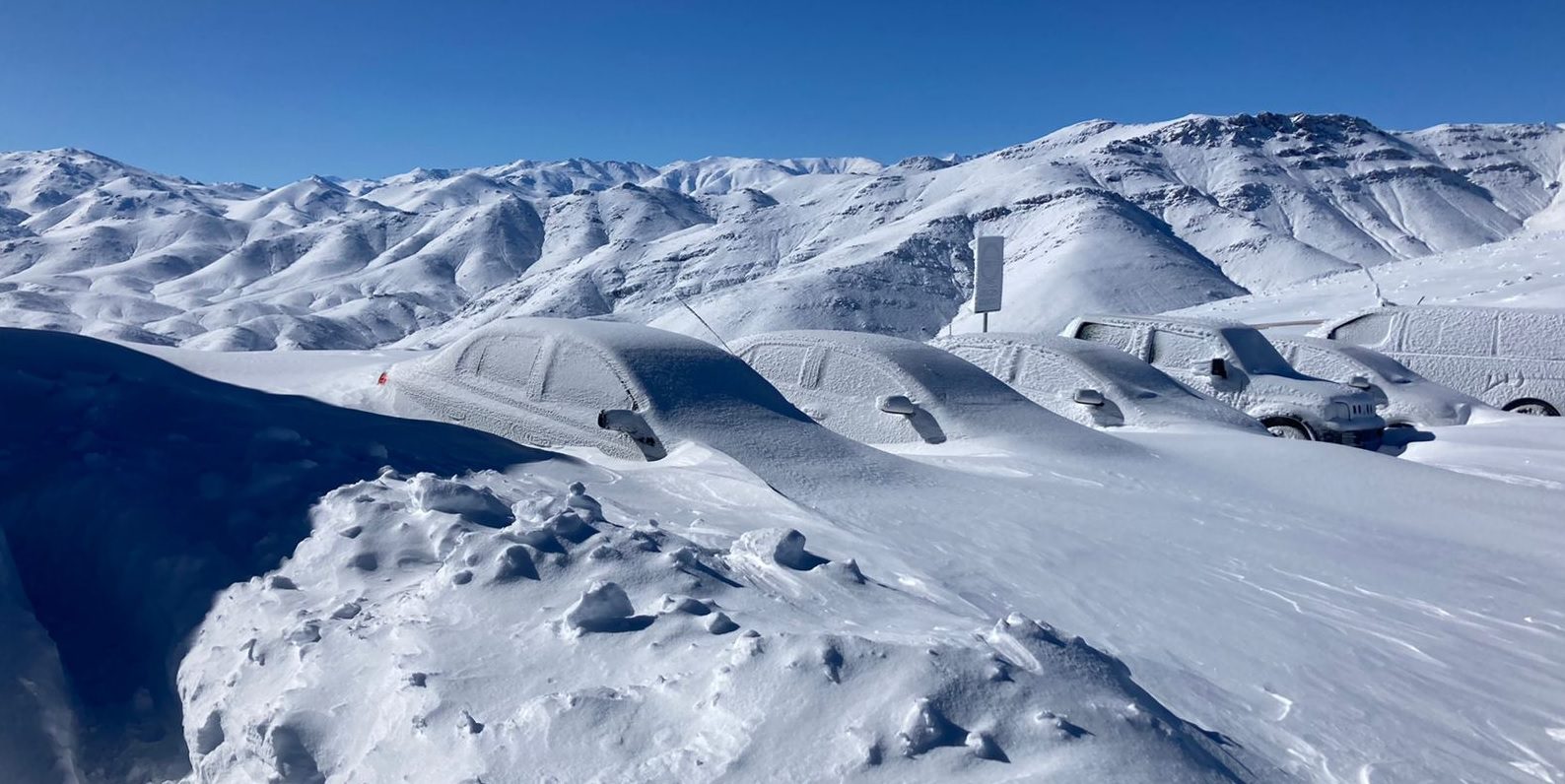 The latest additions, the 6.5-meter double reflectors, are prominent members of the latest generation of giant telescopes. The future of the Las Campanas observatory will be marked by the construction of the Giant Magellanic Telescope (GMT), an extremely large telescope, with seven segmented mirrors, that will be 80 feet in diameter. LCO is part of the Department of Astronomy and Astrophysics at the Carnegie Institution for Science.

Speaking of ice, a group of scientists from the Las Campanas Observatory captured large clouds of ice around the gas giants of our solar system in 2014. The giant Magellanic telescope, which will have a capacity ten times greater than Hubble, should be able to detect organic molecules in the atmosphere atmosphere of distant planets.

Max Born, the quantum physicist who warned the world of the ’cause of all evil’ | Sciences