Today is Thursday, it’s time to stay on top of another edition of TC . duty. As you already know, this is our weekly pick of the most important news of the past few days, all gathered in one place so you can stay in the know.

In this week’s edition, we have a routine operation by Anatel to seize approximately R$53k of unapproved products in Shopee warehouses. Additionally, WhatsApp has started testing with the Communities feature and even brought a significant improvement to Groups.

Another big news is that the PS5 has gained a new console with more customization options, while Motorola is planning to launch the Moto G72 and confirming a big event on September 8th.

Last but not least, we have Xiaomi that wants to return to the realm of pure Android and Apple confirms the launch date of the iPhone 14 line. 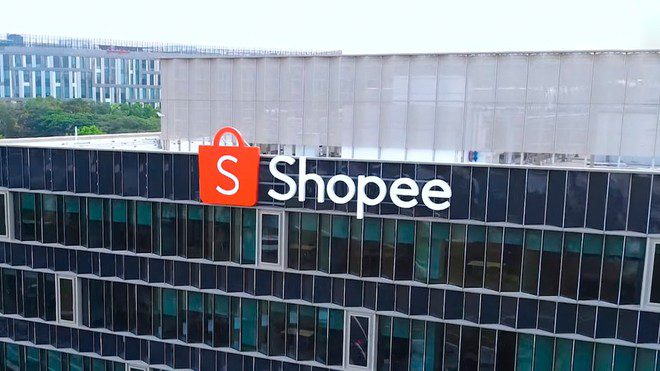 In an operation carried out this week, the National Telecommunications Agency, known as Anatel, seized up to 2000 products without approval In Shopee distribution centers.

According to the Inspection Supervision Authority, the estimated value of the seized devices is about 53 thousand Brazilian reais. Chargers, power banks, smart watches, speakers, wireless headphones, and even cell phones were collected.

It is worth noting that the agency has already inspected the warehouses of Mercado Livre and Amazon, in both cases the products were also confiscated without the necessary approval for sale in Brazil.

WhatsApp is releasing Communities and testing profile picture in Groups 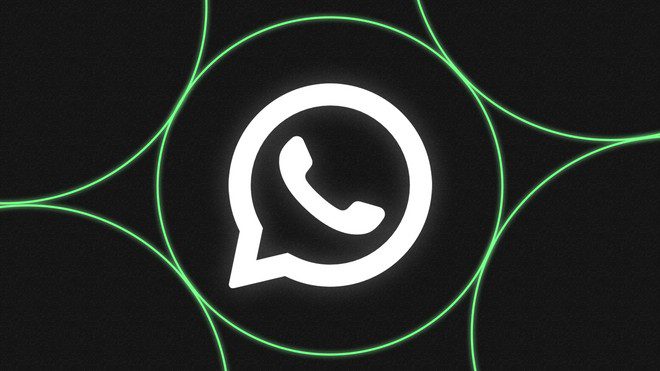 WhatsApp beta is finally getting the Communities feature on Android. The news was confirmed by the staff WABetaInfo last Tuesday morning.

According to the developers, the functionality is in version 2.22.19.3, and the feature icon should appear instead of the traditional WhatsApp camera logo.

When accessing Communities for the first time, the user will be able to create their own community and add up to 10 groups with support for up to 512 participants.

At the moment, the feature still does not hide the number of members of subgroups and may not work in Brazil, where the messenger must respond to a request from the Federal Public Ministry and release the communities in the public version only in 2023.

Another novelty released this week is in the iOS beta. We are talking about the possibility See other users’ profile picture In messages sent in groups.

In addition to helping to get to know other users – including strangers – viewing a profile picture ends up making the interface more user-friendly within groups. 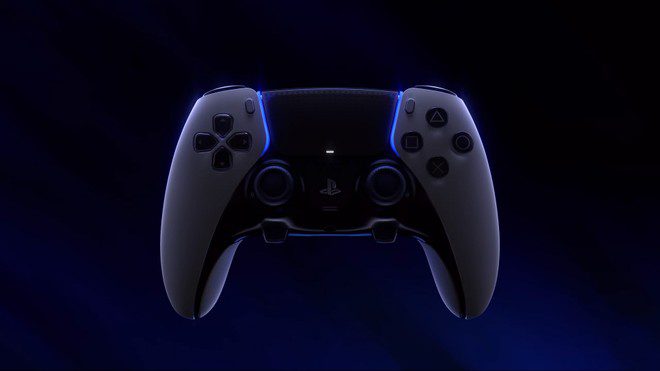 this week , Sony announced a new version of its console With more customization options. We’re talking about DualSense Edge for PS5.

Among the improvements of this new control we have new modifications of the adaptive triggers, allowing the user to configure them in 3 levels of depth. The analog sticks can still be easily removed and swapped, allowing you to replace them as needed.

The customization doesn’t stop there. The sensitivity of the buttons can still be adjusted to adapt to you, making it easier to use during online games, where a quick response makes all the difference.

There are also two back buttons that are programmable to perform the same actions as the other buttons on the console or which can still be programmed depending on the title currently being played. Finally, there is a dedicated button to switch the DualSense Edge working mode.

The DualSense Edge will be charged with a reinforced USB-C charging cable and a base that locks the controller’s buttons when in use. The set also includes a box to store the console and charging cable, making it easy to carry around in style.

Specifications revealed before the launch of the Motorola Moto G72 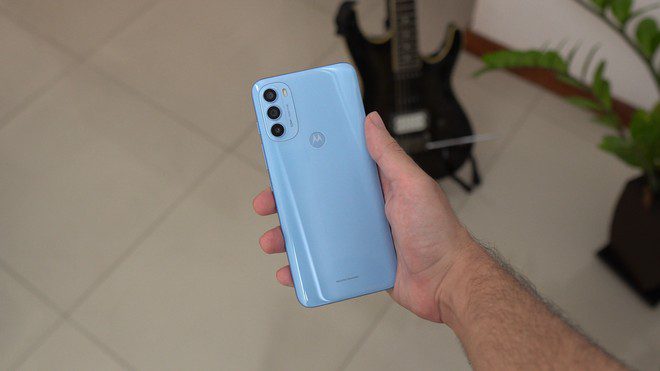 the first Specifications of the new Moto G72 phone It was revealed in another leak released this week. According to the source in charge of the information, the smartphone will be launched between September and October.

In addition, it should be powered by a MediaTek Helio G37 processor, and we will have options with 6 GB or 8 GB of RAM. Although display details are not available, the camera department will house a 48MP main sensor.

The kit will still have an 8MP ultra-wide lens and another 2MP lens that we think is the traditional macro lens. Personal Photos? We will have 16 megapixels on the front.

On the other hand, Motorola confirmed that it should do so Hold an event on the 8th of September To advertise new smartphones.

The company doesn’t say which models it should make official, but three options are expected: the Moto X30 Pro, the world’s first cell phone with a 200-megapixel camera, and the S30 Pro, which is currently the top new affordable phone.

And last but not least, the Razr 2022, its new generation of foldable smartphone powered by the Snapdragon 8 Plus Gen 1 processor and a design that rivals the Galaxy Z Flip 4.

Apple confirmed that iPhone 14 line official launch date. The event should take place on September 7 and should be broadcast worldwide through the company’s official channels.

The presentation is scheduled to begin at 14:00 (Brazilian time), and this year we will have a presentation of four smartphones: iPhone 14, 14 Max, 14 Pro and 14 Pro Max.

Sources say the biggest changes are reserved for the Pro models, as they will only have the new Apple A16 chipset and a 48MP main camera, as well as a punch-hole display instead of the traditional notch.

Finally, the event will continue to be used to announce the new generation Apple Watch Series 8 and the iOS 16 release date. 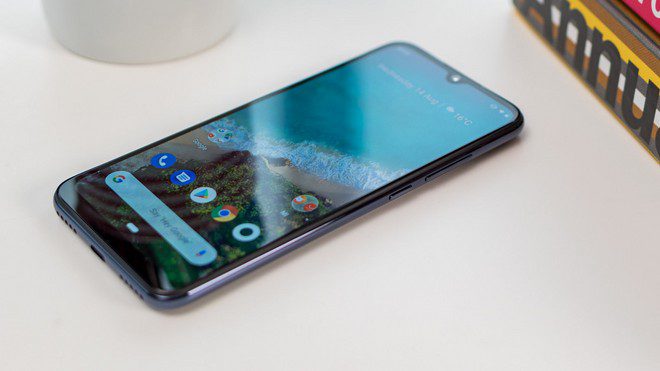 According to Indian and Chinese sources, Xiaomi should create a file New Android Pure Smartphone Subsidiary. Apparently, Xiaomi knows that not everyone here in the West likes a modified Android interface like MIUI.

So, this sub-brand can make a difference by offering an experience similar to Google Pixel. Rumor sources claim that these Android Pure smartphones should have a Snapdragon processor from the 700 line, and the biggest difference will be the software support.

The initial promise is to deliver three major versions of Android and four years of security updates. This is something Samsung, Google, and other brands are already doing in the Android world.