“The text sent (from Iran) has a constructive approach towards finalizing the negotiations,” Kanani said, according to state broadcaster Irib.

Iran’s response was sent to the European Union’s foreign policy chief, Joseph Borel, who is coordinating the talks, the broadcaster said. No further details have been released.

Borrell said on August 8 that after 16 months of backdoor talks between Tehran and Washington, the EU had made a final proposal to overcome the impasse on restarting the deal.

Iran needs strong guarantees from Washington to restart the 2015 nuclear deal, the country’s foreign minister said on Wednesday, as the UN called on its “politically motivated investigations” into the nuclear deal. Said to abandon nuclear surveillance. 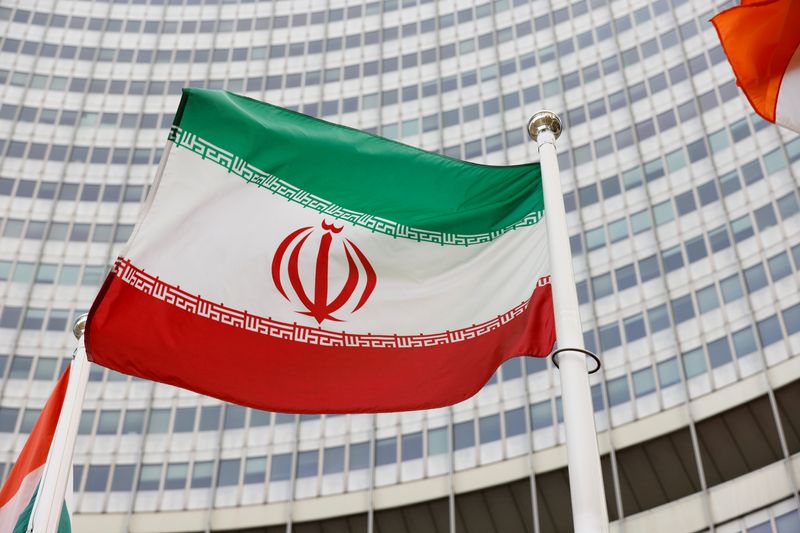