A video is circulating on the networks asking President-elect Luiz Inacio Lula da Silva (PT) to step up his diplomacy. Arrest. Lula does not have an arrest warrant in the country: following an agreement between Petrobras and the US Department of Justice, the aforementioned processes were closed in 2021. A diplomatic passport does not confer legal immunity and is not related to diplomacy: as a former president, Lula already has the right to the document, but has not used it.

As of this Thursday (8), the misinformation has amassed more than 40,000 likes on Instagram and 16,000 shares on Facebook.

Lula asked him to bring his diplomacy forward (…) He wanted to travel to speak with Biden’s secretary. In order for him to set foot in the United States, he must have a diplomatic passport and a diploma that he is the president of Brazil, and he cannot be arrested because he is walking in the United States. Who doesn’t remember Odebrecht, Petrobras? 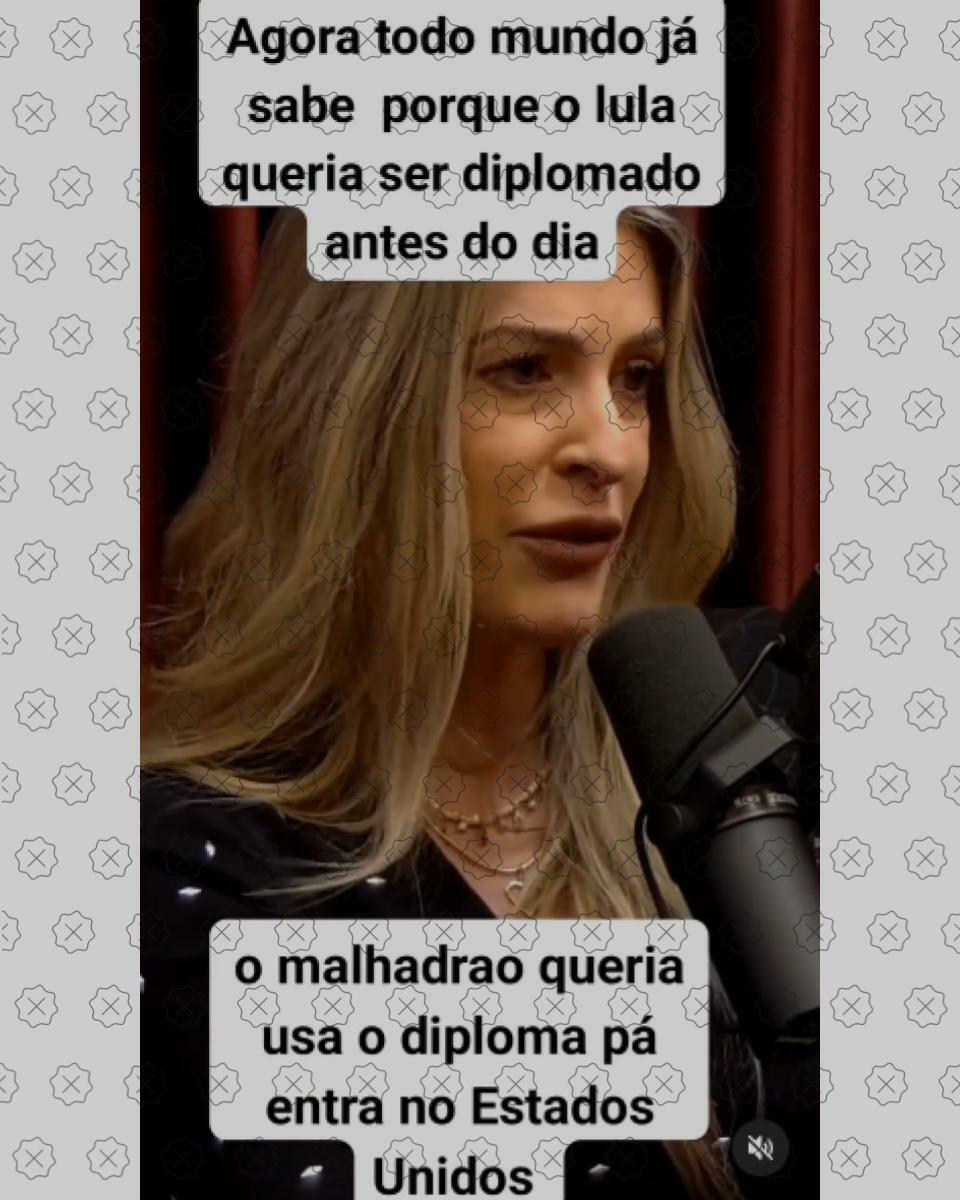 An excerpt from the Monarch Talks podcast is circulating on social networks, in which lawyer Fabiana Barroso talks about Lula’s diplomacy and the risk of arrest in the US and the need for a diplomatic passport to prevent this from happening. The claims have no basis in fact. There is no arrest warrant in force for Lula in the United States, the operation Lava Jato processes cited by prosecutors have been closed and a diplomatic passport – which Lula is entitled to but does not use – does not guarantee immunity from the judiciary.

At the very least, misinformation regarding the alleged arrest warrant against Lula is being circulated Since 2016, when information from a US Justice Department investigation was leaked by Brazilian websites. At the time, politicians and employees of Brazilian state-owned companies were suspected of receiving bribes from Odebrecht and Braskem, but Documents Don’t mention Lula. Since then, there has been no update on the case.

The prosecutor also relates the case to Petrobras, but the case is against the Brazilian oil company in the United States Closed in 2021🇧🇷 The state-owned enterprise has agreed to provide 853 million US dollars to foreign investors He who felt pain For Lava Jato’s corrupt practices. Contacted by Aos Fatos, Lula’s press office denied that the president-elect was being investigated in the United States and characterized Barroso’s statement as false.

President-elect Lula’s diplomacy will take place next Monday (12). After the agreement of the Interim Government Committee TSE (High Electoral Court) headed by

Diplomatic passport. facilitate the issuance of documents and visas that entitle them to priority in queues and searches; Does not guarantee immunity Against possible prosecutions or arrest warrants. call Diplomatic immunity This is the prerogative of agents and officials on diplomatic missions, which may be withdrawn by the receiving country on the understanding that a serious crime has been committed. Lula, as former president, Entitled to a diplomatic passportBut the PT’s advice said he opted for simple passport.

Notably, US President Joe Biden sent his National Security Adviser to meet with Lula. Last Monday (5) I invite you to the White House. PT reads the President’s trip In 2023🇧🇷

Another page. to the facts This Thursday afternoon (8) Fabiana Barroso contacted Fabiana Barroso, a lawyer and member of the Avança Brasil movement, to question the evidence of her allegations. No reply until this check is issued.