Kia has adopted the new Korean visual standard in Brazil and is also marking a new stage with the electrification of its products, starting with the Stonic crossover, which arrives in November with the MHEV system. The new design of the Asian manufacturer has already been deployed in many markets, and also indicates its global step on the path of new energy.

Thus, by 2027, Kia plans to launch seven all-electric models, but they have been developed from scratch for this proposal, unlike some current products, which have been converted to electric. In Brazil, represented by the Gandini Group, Kia will bring the imported Stonic from Gwangmyeong, South Korea, already with the new definition. It is 4.10 meters long, 1.76 meters wide, 1.52 meters high, and has a wheelbase of 2.58 meters. Also made in China (with structural changes) and Pakistan, it’s a European-style design by Peter Schreyer, which he didn’t like in Korea, leaving the scene in 2020. 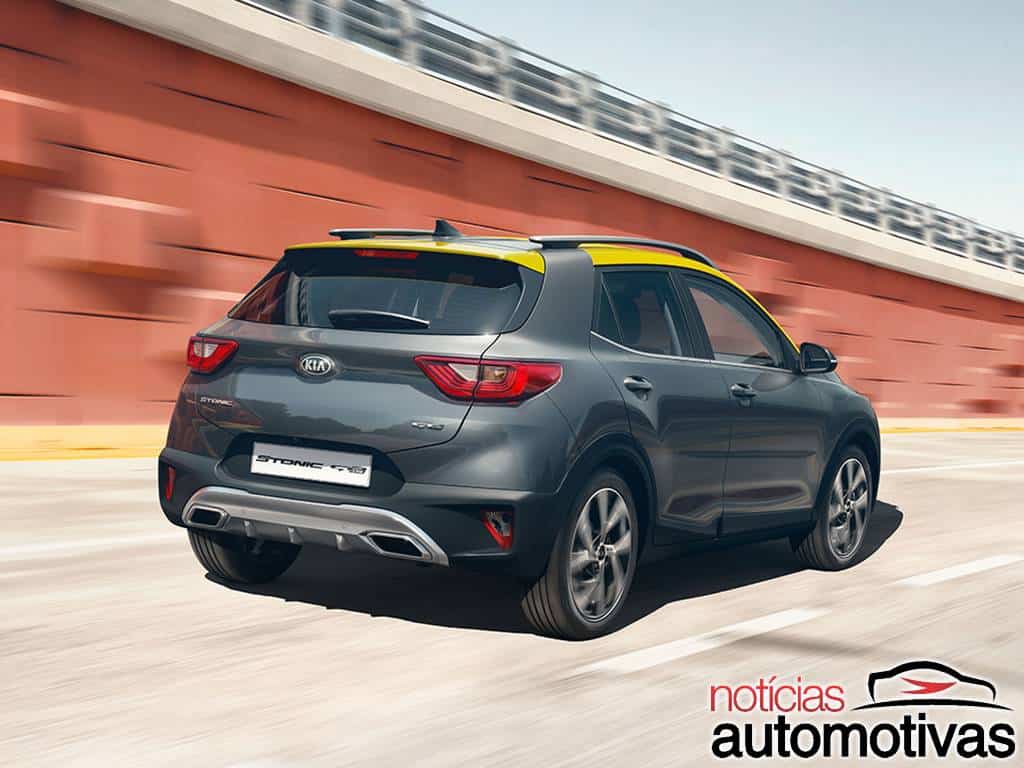 The Kia Stonic has a 120-horsepower Kappa 1.0 TGDI engine and an MHEV or small hybrid system with 48-volt electric. It’s not fully hybrid, like the Corolla and the National Corolla Cross, but the feature helps reduce consumption.

By the way, the Stonic has already passed through the Inmetro and in the 2021 PBE schedule it is 13.3 km / l in the city and 13.2 km / l on the road, classified as B / B in the general / class schedule. The EX, LX, SX, and GT versions were tested, indicating that there were four versions of the Stonic. 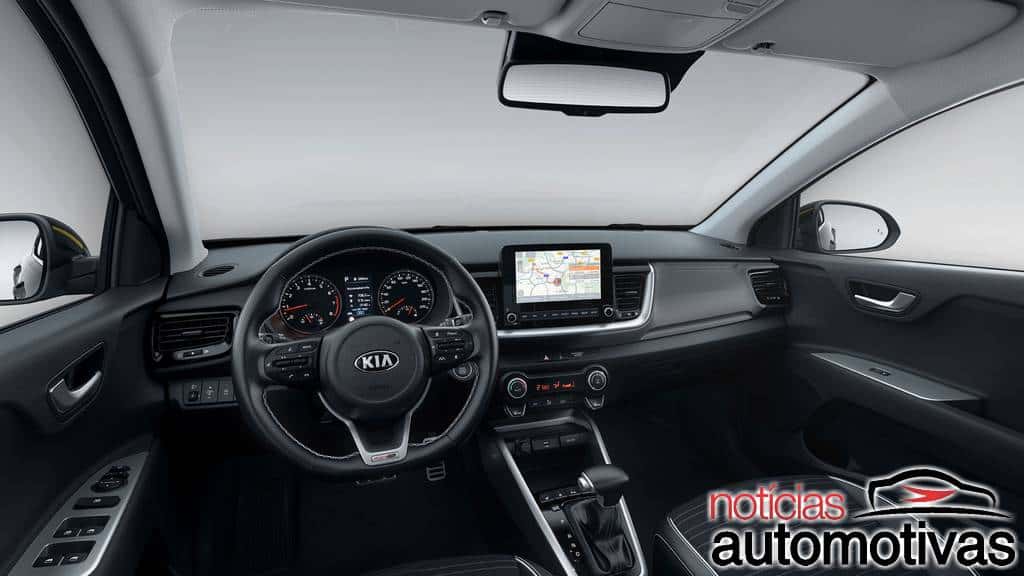 One detail we’re omitting from highlighting now is the torque available on the Stonic MHEV. For Brazil, it will come with a seven-speed dual-clutch transmission. In this transmission it is 20.4 kg / m and not 17.5 kg / m, as in the case of the HB20 and Crete. This power is only available in the Stonic MHEV six-speed manual.