BEIRUT/CAIRO (Reuters) – Lebanese President Michel Aoun has received a letter from U.S. mediator Amos Hochstein with plans to delimit the maritime border with Israel, the president’s office said on Twitter on Saturday.

Lebanon and Israel are involved in US-brokered talks that will help determine which country owns oil and gas resources, and delineate a shared maritime boundary that will pave the way for exploration.

Hochstein has been traveling between Lebanon and Israel – hostile nations with a history of conflict – in an attempt to forge a compromise.

The head of Lebanon’s Iran-backed Hezbollah has warned against Israeli exploration and extraction in the disputed waters, saying receiving the letter is a “very important step”.

The next few days will be crucial, Sayed Hassan Nasrallah said in a televised address.

Lebanese officials have requested a written version of the proposal before giving a final answer, a political source with knowledge of the negotiations said.

A deal could defuse a potential source of conflict between Israel and heavily armed Hezbollah. 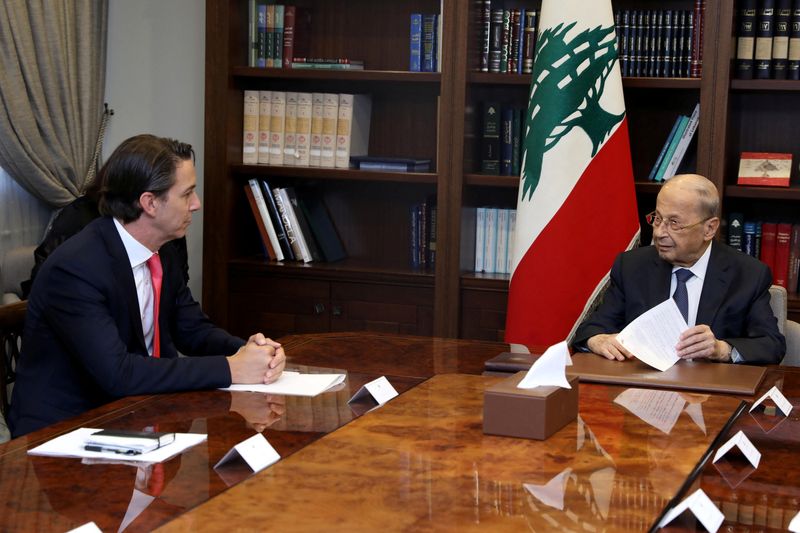 Prime Video has overtaken Netflix subscribers in the US

US billionaire pressures Argentina to get loan for electric vehicles