With technical issues and not enough structure to do her full show, Ludmilla finished her show early at the Farraial Festival, held today at Anhembi, in São Paulo.

“I wanted to do a f* show for you, but unfortunately it wasn’t my fault. I couldn’t. But we meet all over Brazil, I hope to see you on a real show of mine. With all the structure I deserve,” the singer vented before calling the dam.

Ludmilla will be the first attraction of the day, with the show set to begin at 1pm. According to reports from fans who attended the festival, the sound was so bad that Ludmilla could only perform three songs.

“I was sad I didn’t watch Ludmilla’s entire show at Farraial, but she’s absolutely right. There were three songs because the volume was so low and it was almost impossible to hear. I fought for people to hear it. Lud, you have my 100% support for refusing to sing like that,” he wrote A fan on Twitter.

Another said, “Farraial, biggest negligence with Ludmilla. Structure without keeping what they promised, terrible sound. Ludmilla more than right to leave the stage. I will never step here again,” said another.

“I sold my tablet to go to Farraial to see the Ludmilla show and it was the biggest neglect from the audience and the artist, I am so sad I will never go to this festival again,” she breathed again. 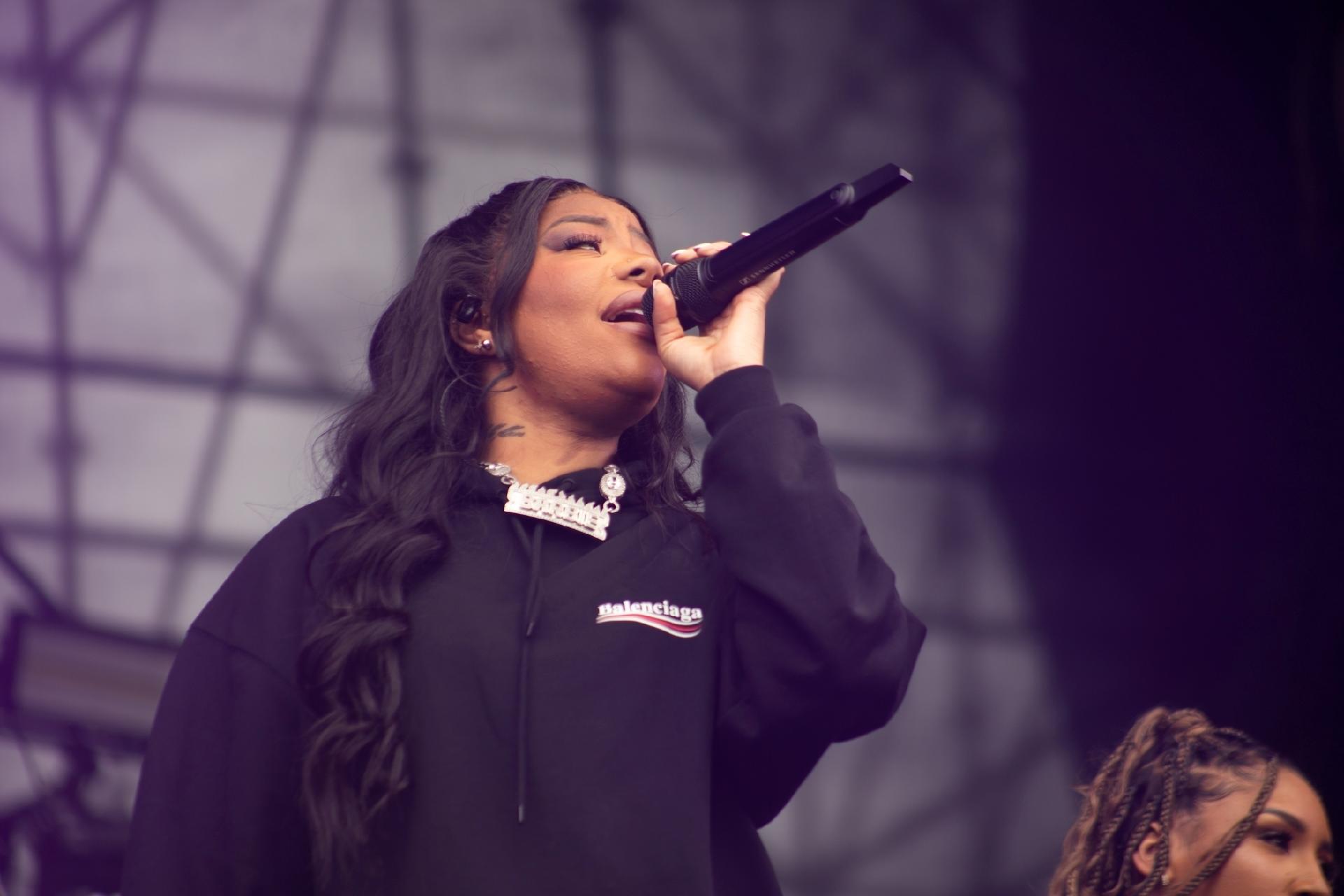 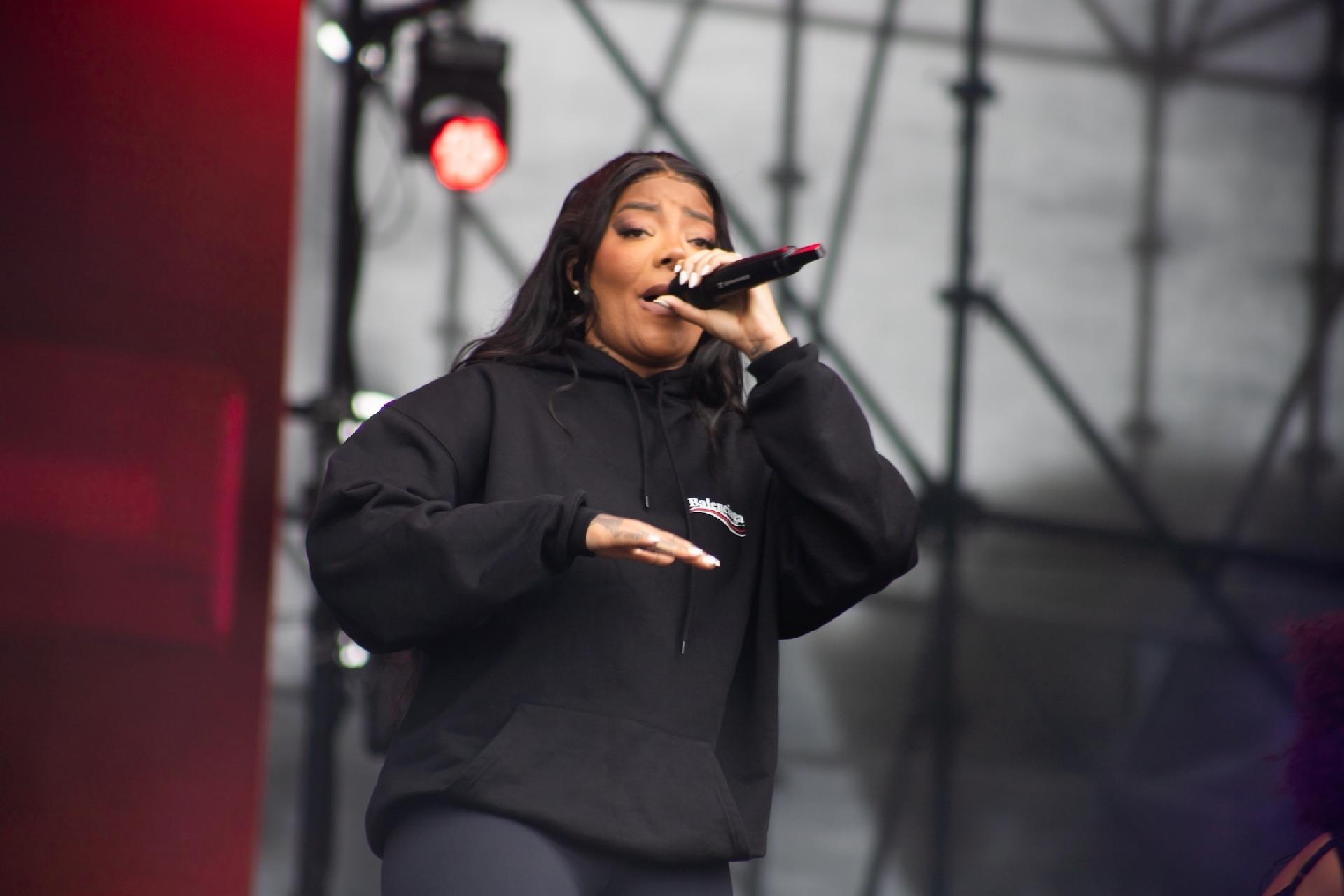 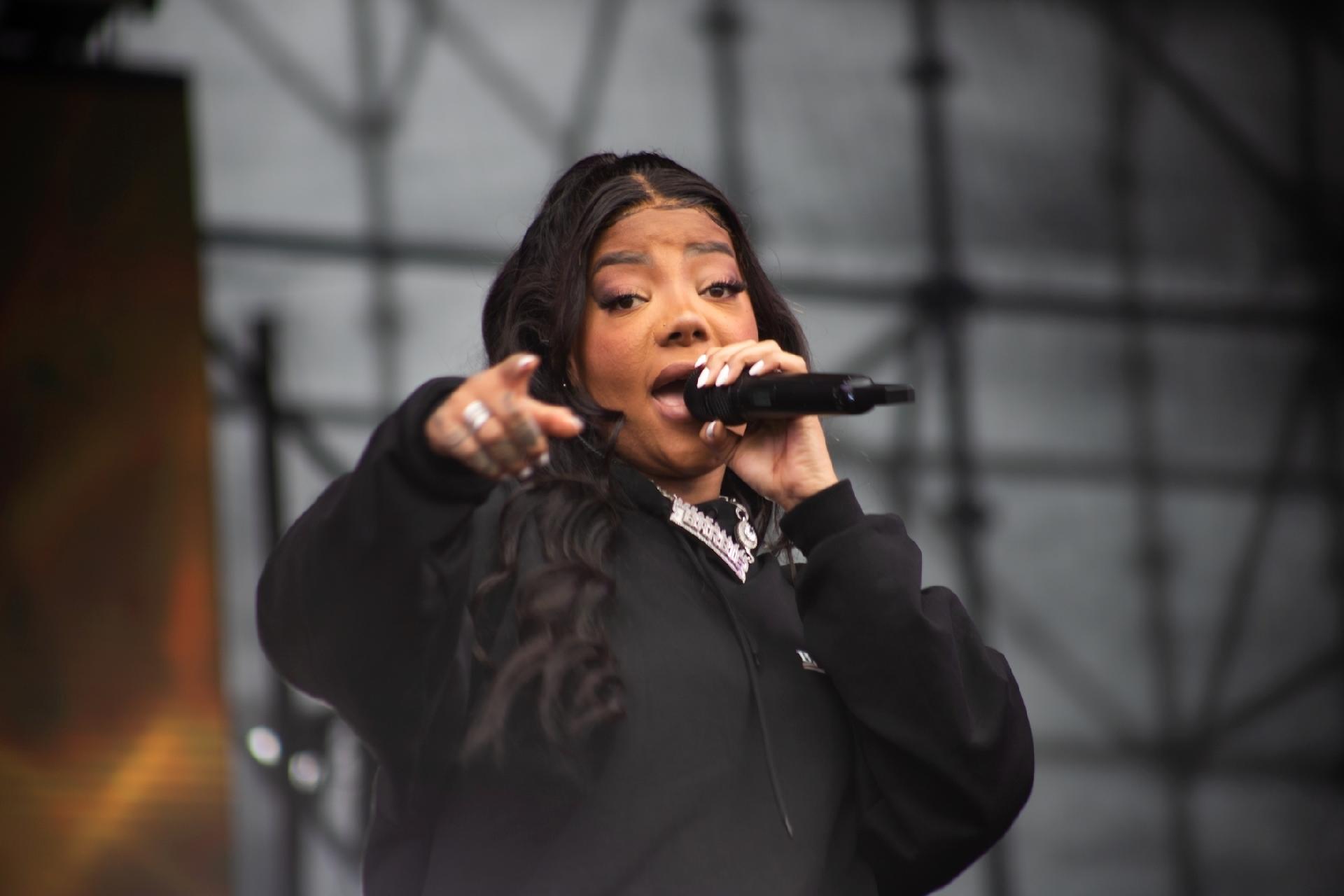 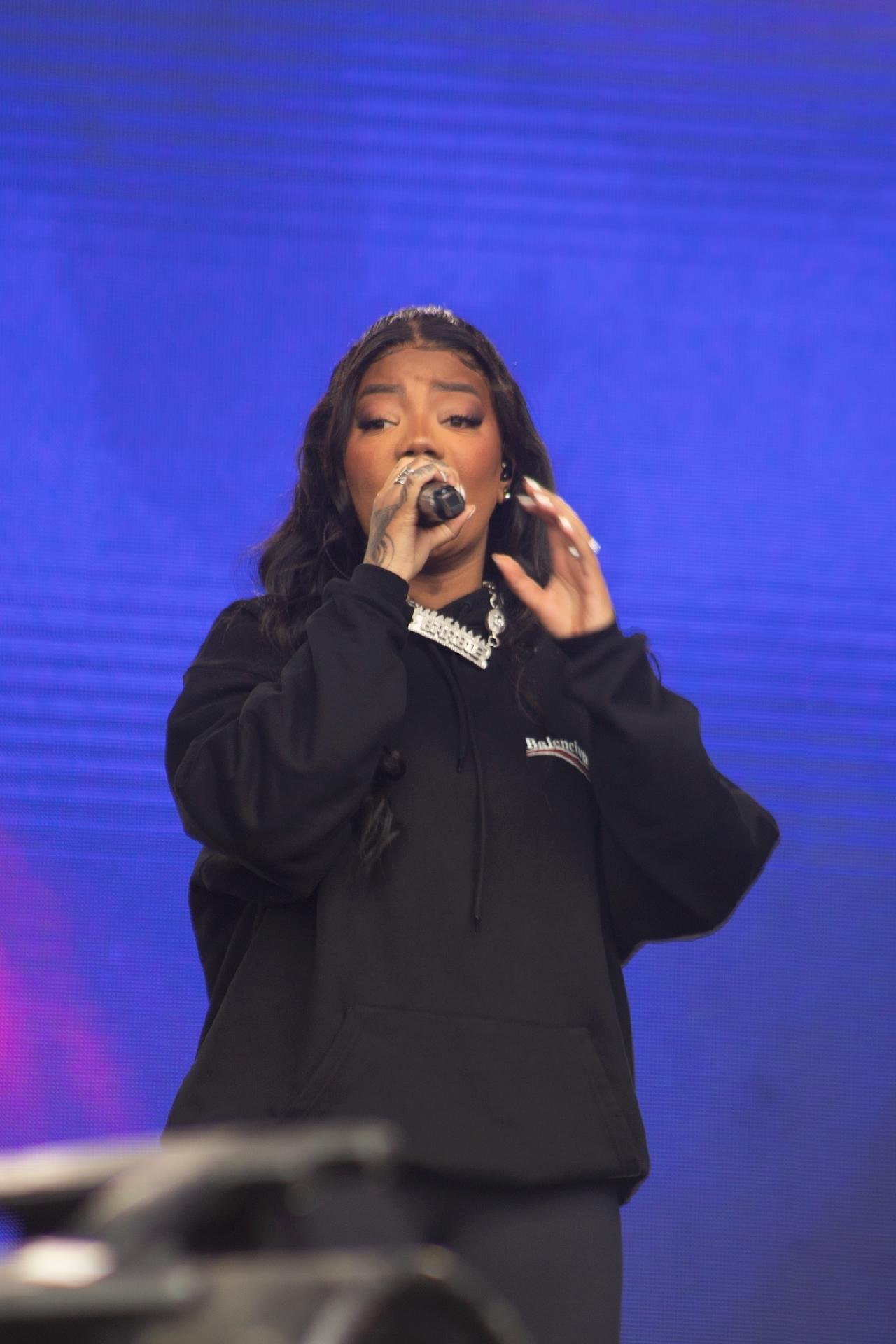 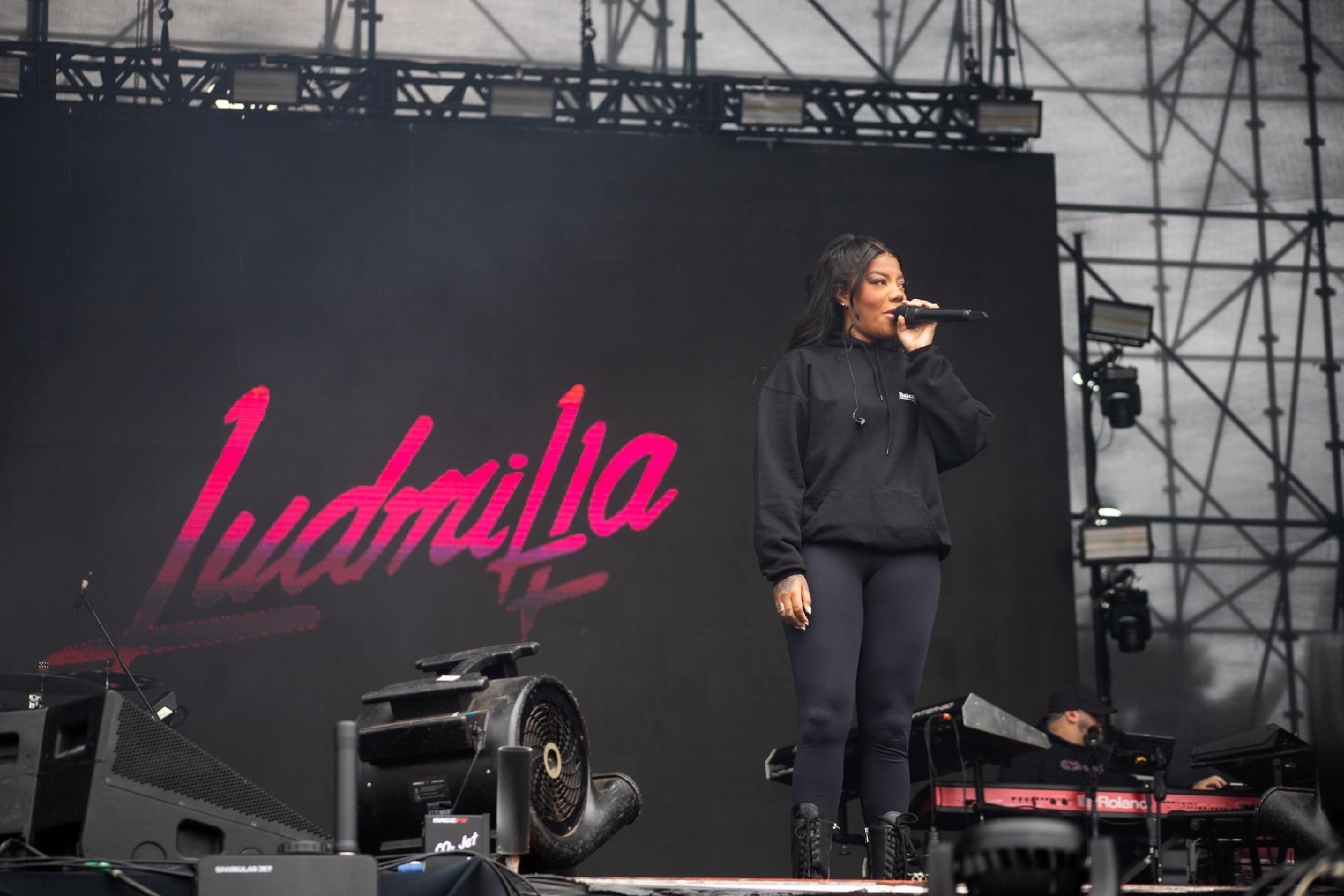 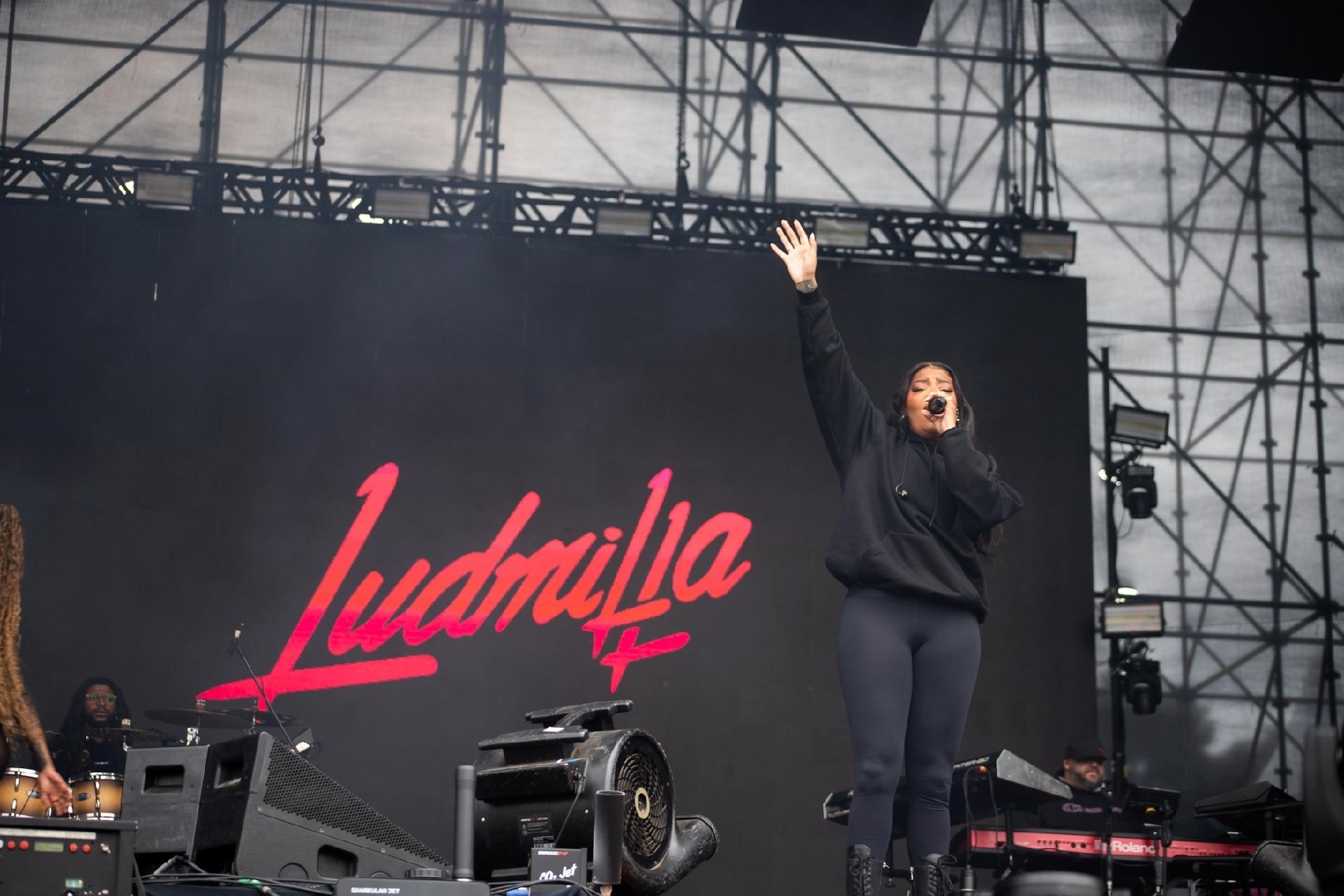 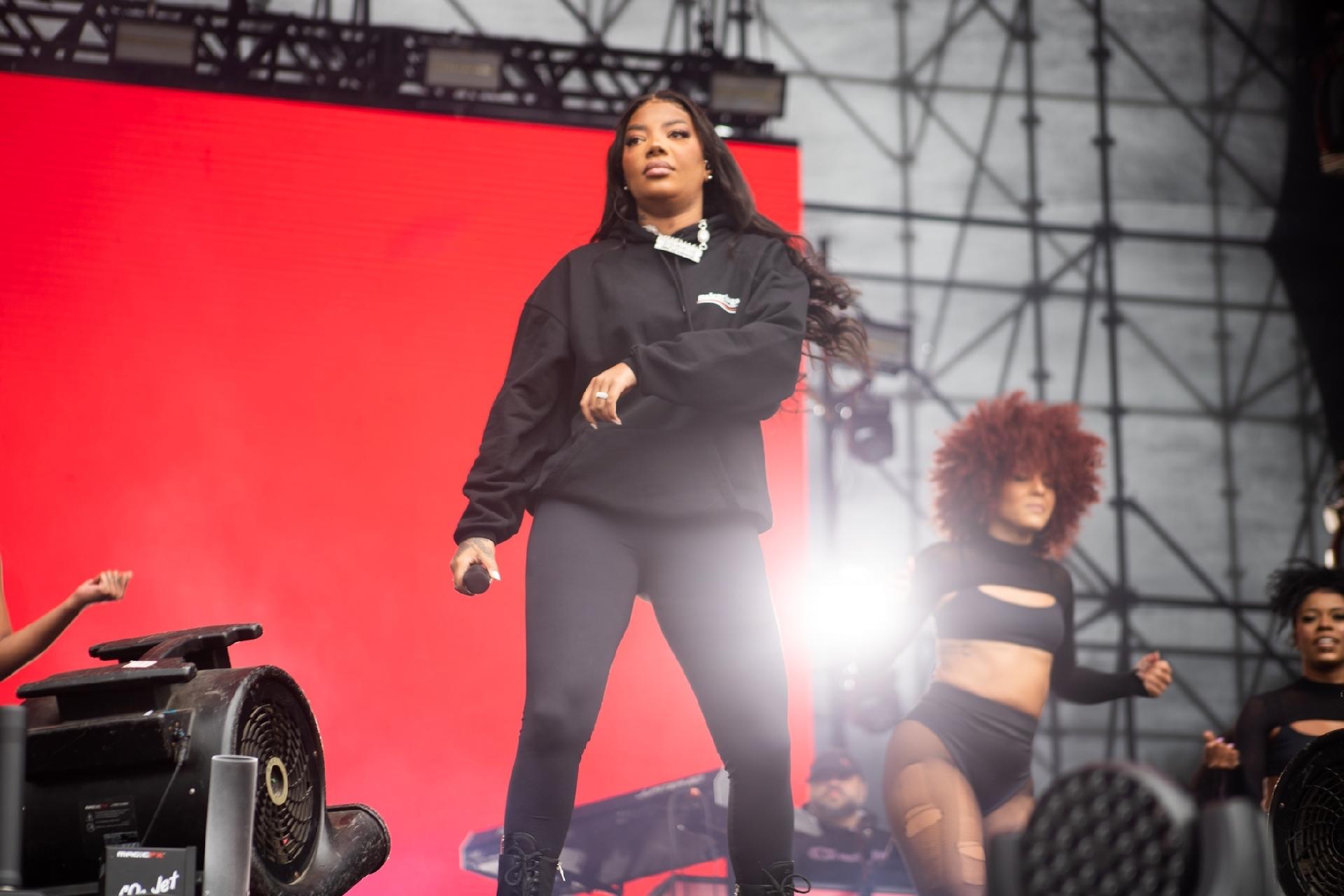 Subsequently, the festival also welcomed the duo Jorge and Mateos, Ze Neto and Cristiano, DJ Pedro Sampaio, singers Gustavo Meuto and Zand Aviao. On social media, the event did not post videos from Ludmilla’s show, only other artists.

Watch Ludmila’s outburst and its aftermath:

Ludmilla had technical problems at the Farraial Festival, in São Paulo, and withdrew from the stage.

“I hope to see you on a real show of mine with all the structures I deserve and do.”

Some people have reported audio malfunctions during the artist’s performance. pic.twitter.com/u0GpbQP78Q

The sound is too rotten, and Tweet embed Still trying to get them to fix it but they didn’t bother asking for it and only sang 3 songs and left (nothing fairer since I’ve been through that temp)

Seriously, what a carelessness farraial With the people that have spent to honor the event, and with the artist having to go through this situation, it’s like nonsense, nobody hears a thing, the menu with drinks that are not sold there, where is this festival?! Tweet embed You have all my support!

“Be careful next time you buy tickets to a festival. Because it hurts you.”Tweet embed talking about farraial In the military stage

This was inhumane Farraial. Total disregard for the people who took it and the artists who performed, Lyudmila was unfortunately the first and the performer and had every right to leave the scene of a completely poorly organized event!!