The largest banks in Brazil will not offer the payroll loan through Auxílio Brasil. Among them, we can refer to Bradesco, Santander, Itaú and Nubank.

a credit It was organized by the Ministry of Citizenship on Tuesday 27th. Since then, some banks and finance companies have shown no interest in providing the service.

Read more: Brazilian Aid: The citizen will be able to exchange the loan with a higher interest for the payroll

On the other hand, those who support the credit limit offer by the program must be certified with Federal government almost.

With the latest regulation, from now on, these institutions will determine their conditions and also the dates for the start of the show.

The loan granted by Auxílio Brasil has been the target of criticism. The reason, mainly, is the great interest that the most vulnerable part of the population will bear.

The beneficiaries of the program in question are Brazilians living in extreme poverty and poverty. The guaranteed resource each month is the basics that many families have to pay for their fixed expenses, such as buying food.

You are expenses Of the salary loan through the program will be 3.5% per month. It’s much higher than what the National Institute of Social Security (INSS) charges, for example, which is 2.14%.

For these reasons, many economists are of the opinion that the Auxílio Brasil shipment should increase the indebtedness risks of low-income families. The possibility is to allocate up to 40% of the loan interest, which is not going to end well for some people.

Despite opinions against loan Through Auxílio Brasil, some banks have announced their interest in the offer. The stage now is to analyze the terms of the contract. Find out who should provide the service: 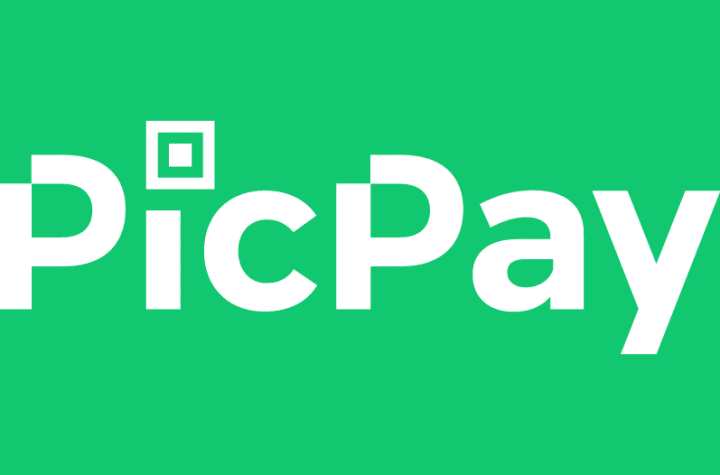