Options Birth control – and thus responsibilities – may soon expand to men. A team of scientists announced, Wednesday, 23, the development of a male contraceptive pill that showed 99% efficacy in tests with mice, without causing noticeable side effects.

The results were presented at the Spring Meeting of the . Association American Chemical Society. According to the researchers, human trials should begin in the third or fourth quarter of this year.

The plus side is that these contraceptives are not hormonal, unlike most compounds currently in clinical trials, which target the male hormone testosterone, which can lead to side effects such as weight gain, depression, and increased cholesterol levels. known as LDL).

“We wanted to develop a non-hormonal male contraceptive to avoid these side effects,” says Neumann, a graduate student in the lab of Gonda George, PhD, at the University of Minnesota.

How do birth control pills work?

To develop non-hormonal male contraceptives, researchers targeted a protein called alpha-retinoic acid receptor (RAR). This protein is part of a family of three nuclear receptors that bind to retinoic acid, a form of vitamin A that plays important roles in cell growth, differentiation (including spermatogenesis) and embryonic development.

What the researchers did was develop a compound that blocks the action of RAR-alpha. Deleting the RAR gene in male mice rendered them sterile, without any obvious side effects. 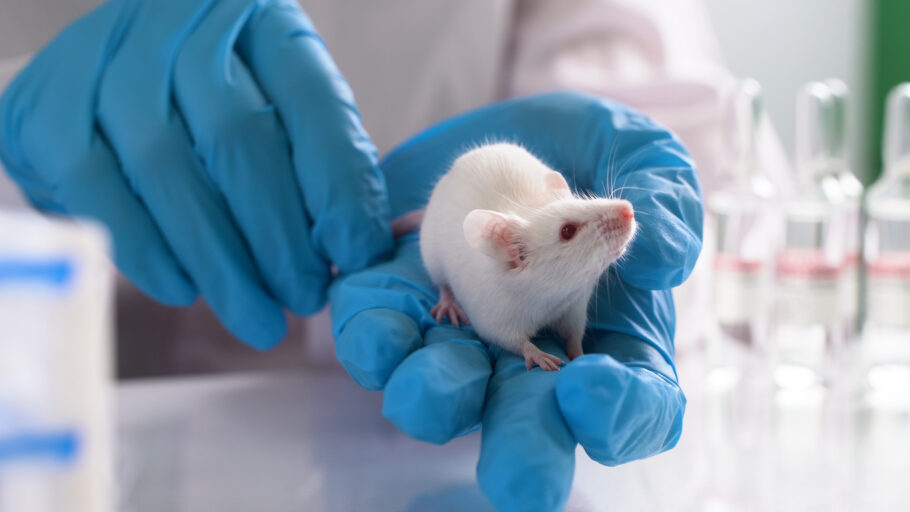 Credit: Evgenyi_Eg/istockThe pill was given for 4 weeks in animal tests

The scientists explained that they took oral contraceptive pills on mice for four weeks. From this, they noticed a significantly reduced sperm count of the animals, which prevented pregnancy.

If clinical trials continue as expected, researchers believe this pill could be commercialized within 5 years.