Exactly one month After the plane crash Singer Marilia Mendonca killed, the civil police are continuing investigations to investigate the causes of the accident, but the Companhia Energética de Minas Gerais (Cemig) said so not heard yet.

Marilia Mendonca, known as the “Queen of Suffering”, has emerged as a symbol of femininity

one of Inquiry lines From the civil police is exactly the probability that the plane crashed after hitting Cemig Distribution Tower Lines.

in a Press conference on 25, delegate Evan Lopez Sells said that the pilot It was only a minute from landing All victims tested negative for alcohol or pre-existing illnesses. 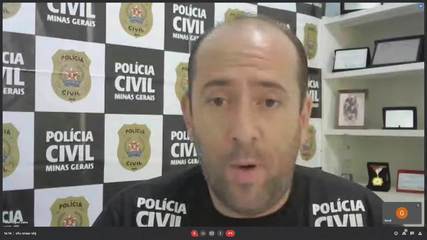 Thus, according to him, the civil police are working with two lines of investigation to explain the crash:

“We’ve moved ahead with this hearing. We haven’t ruled out any possibility. But there are strong indications that transmission lines would have been the cause of the accident,” sales representative Evan Lopez Sells said that day. 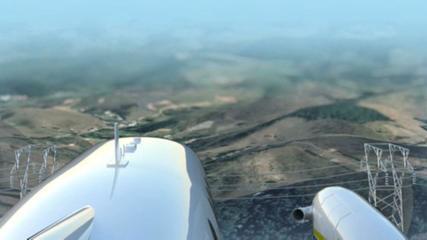 “Cemig explains that the distribution line hit by the aircraft with the prefix PT-ONJ, in the tragic accident of 11/05, is outside the protection zone at Karatinga Airport, in accordance with a specific decree issued by the Airspace Control Administration (DECEA), of the Air Navigation Command. Brazilian (shown in the already released image by Cemig).

The photo sent by Cemig shows the position of the distribution line – Photo: Cemig / Reproduction

We reiterate that Cemig strictly follows Brazilian technical standards and applicable regulations in all of its projects.

Signals through the orange spheres are required for towers in specific situations, including being within an airport protection zone, which is not the case for a tower whose cable has been hit.

Cemig also reports that obstructions in the NOTAM do not indicate the distribution tower that hit the cable. One such drawback is another tower that belongs to Cemig and has orange signal fields, as it is located within the airport protection zone, in accordance with Brazilian technical standards and current regulations.

Investigations by the competent authorities will clarify the causes of the accident. The company once again regrets this tragic incident and sympathizes with the relatives and friends of the victims.” 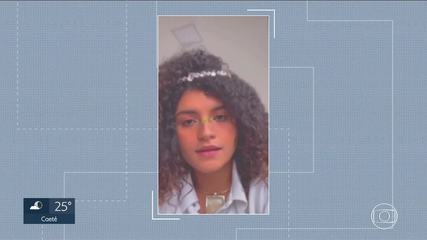 The daughter of Marilia Mendonca, the airline pilot, says she will sue Cmig

Aircraft engines are analyzed by the Center for Aviation Accident Investigation and Prevention (Cenipa).

According to a note from Cenipa, it was sent to g 1 Thursday (3) “An investigation into the accident involving the PT-ONJ registered aircraft that took place in Karatinga (MG) is underway. The objective of the investigations conducted by CENIPA is to prevent new accidents with similar characteristics.”

The center added that “the completion of the investigations will take the shortest possible time, and this always depends on the complexity of each event, as well as on the necessity of discovering all the contributing factors.”

There are no other details About the progress of investigations by the agency.

The Federal Public Prosecution Office (MPF) in Minas Gerais is also monitoring the investigations About the crash. The agency began the procedure one day after the incident.

Wanted, said MPF g 1 That the “proceedings are confidential” and gave no other details.

pilot who Landed 20 minutes after the accident Singer Marilia Mendonca said she didn’t hear it on the radio Any problems coming from the plane she was on. This came in a statement to the Civil Police, which is investigating the causes of the accident.

He came from Vicosa, in Zona da Mata, bound for Obaburanga Airport in Karatinga. the pilots They even talked on the radio. 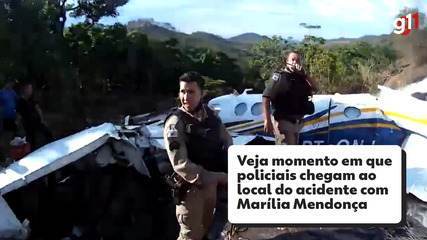 According to the representative of Evan Lopez Sells, the witness said that the singer’s plane He was in landing procedures.

“The pilot was already in the process of landing. The estimate is that the pilot who had an accident was about a minute and a minute and a half away from landing,” the delegate said.

The medical examiner, Talise Bettencourt de Barcelos, said in an interview on November 25 that singer Marilia Mendonca Died as a victim of multiple trauma. 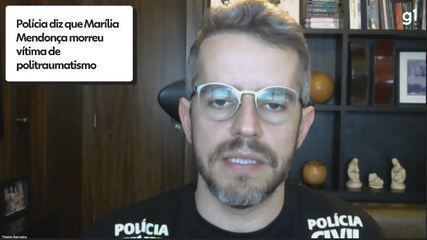 Marília Mendonça: PC confirms that they all died from multiple trauma in the air crash

According to him, all the passengers on the plane died as a result of the plane crashing on the ground. This is it, The deaths only happened after everyone was on the ground.

The plane that crashed was a class A Beechcraft King Air C90a, a twin engine widely used in executive aviation around the world, from PEC Air Taxi Company. 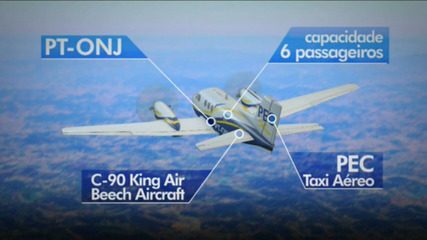 The aircraft manufactured in 1984 had a capacity of 6 passengers and was in normal airworthiness, that is, it was within the parameters to implement this type of transfer, and Authorized to fly business.

The Center for Aviation Accident Investigation and Prevention (Cenipa) reported that The plane does not have a black box.

Most viewed videos of G1 Minas: