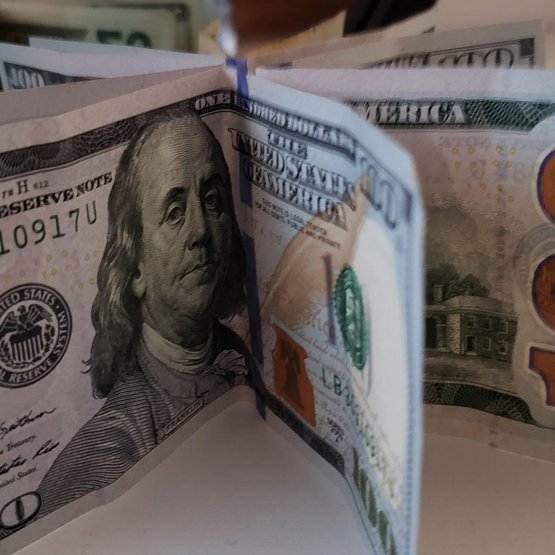 After five consecutive declines, the Sao Paulo Stock Exchange (B3) closed today’s trading session (21) up 1.29%, reaching 1,10249.73 points. The dollar ended the day quoted at 5.286 Brazilian Real, a decrease of 0.84%. The new proposal to solve the problem of court ordersAnd As mentioned earlier, it has been very well received by investors.

At a meeting this morning (21), at the official residence of the President of the Senate, Rodrigo Pacheco, Arthur Lera and Paulo Guedes decided that the advance payment from Precatorio would be cancelled.

Filipe Fradinho, technical analyst at Clear Corretora, said the proposal from Pacheco, Lira and Guedes was well evaluated by investors.

“The leaders stated that they would look for a solution to pay court orders and to fund Auxílio Brasil in connection with the spending cap, which pleased the market.”Fradino said.

According to the analyst, after yesterday’s market frightened the complex situation involving Evergrande, the Chinese government is expected to provide some solutions. The Chinese construction company has $300 billion in debt and is at risk of default.

“With regard to the complex situation involved in Evergrande, the expectation is that the Chinese government will provide some solutions, although the Communist Party of China (PCC) needs to weigh what is more harmful: the systemic risk of bankruptcy of the developer or the moral risk of a bailout for it. They have been Another pernicious case is to pass on the idea to other companies that they can fall into debt as often as they like and be bailed out.”, He said.