Performance is something out of the ordinary

When we talk about rumors and leaks about video cards that have not yet appeared, it is common that they come with information about the performance of GPU in games or synthetic metrics. But now a new pattern appears to be emerging. supposed nvidia GeForce RTX 4090 Ti E AMD Radeon RX 7000 appeared in the mining database. No games.

The information comes from the site flexi pool Show some GeForce The RTX 4090 Ti and Radeon RX 7000 are used. Video cards are also displayed as “24 grams“e”32gRDNA3MCM5nmVideo cards are often used with . files overclock, as the factory default.

The results of Ethereum mining are interesting. RTX 4090 Ti can be overclocked 1.22 TH/sec. According to the site WCCFtech, One RTX 3090 reaches 110-120MH/sThat is, it would take thousands of RTX 3090 to reach the mining level of Ethereum RTX 4090 Ti, if, of course, this information is real. It’s not possible to tell how many high-end Ada Lovelace GPUs do the job, but it’s very likely not just one.

The score for the “RX7000” is, in a best-case scenario, half that of the RTX 4090 Ti, but still significantly higher than that of the RTX 3090 alone. Interestingly, the overclocked GPU gets results below which are called “control test”, whatever that means. 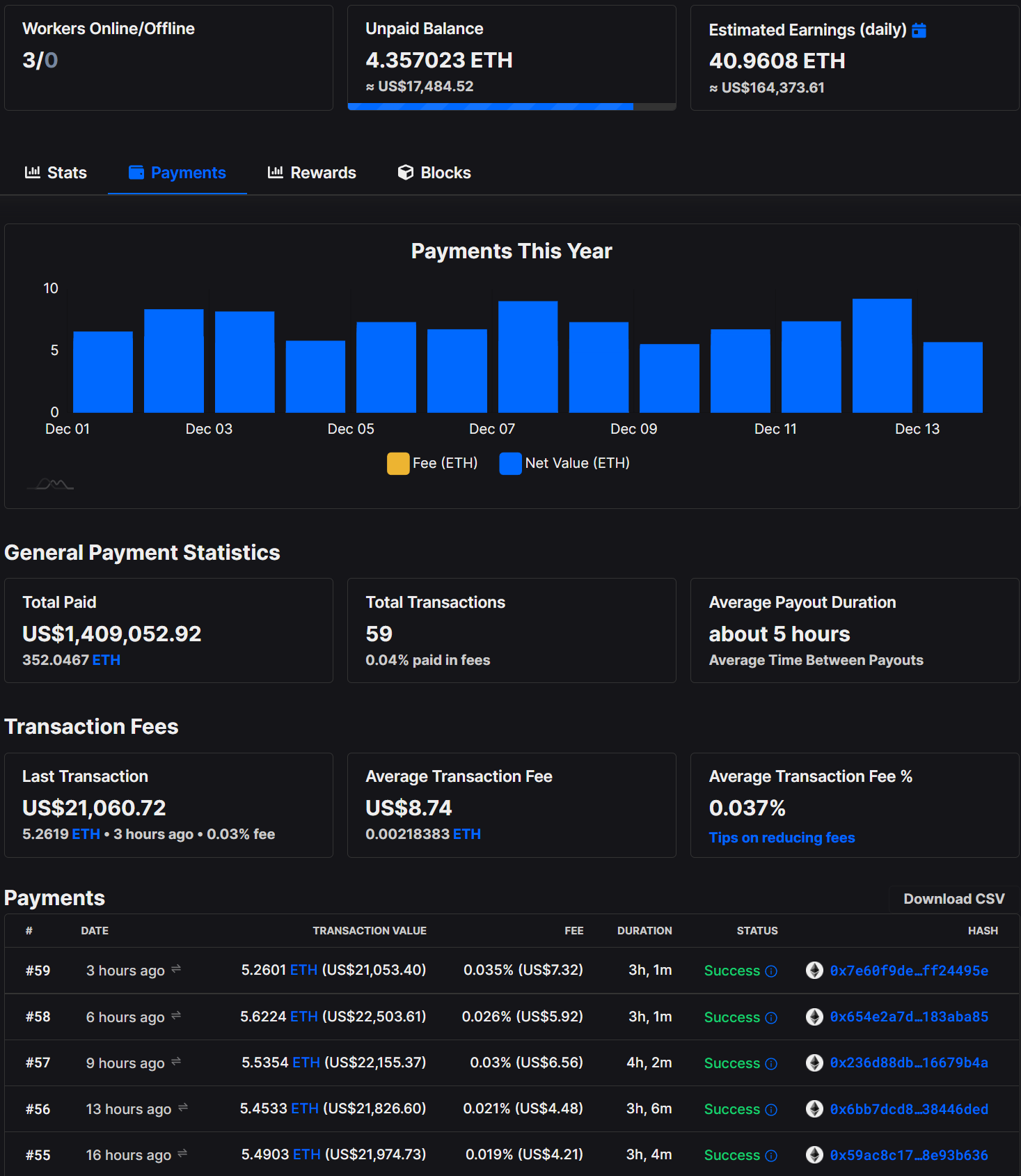 The truth is that there is no way to verify the correctness of this information. What is known so far about the RTX 4090 is that it will be based on the AD102 GPU, manufactured in 5nm TSMC and should be equipped with 18,432 CUDA Cores, clocks between 2.3 and 2.5 GHz, which gives between 85 and 92 TFLOPs of arithmetic power . For example, the RTX 3090 provides 36 TFLOPs. The RX 7900 XT, a GPU based on RDNA 3, should replace the arithmetic units with WGP (Workgroup Processors) and should contain 15,360 stream processors in total.

Nothing has been confirmed yet by either party, so these are all just rumours. But, if these GPUs deliver what’s shown, gamers are left with the RTX 4090 Ti and RX 7000 to tell the story.