+ Xuxa Meneghel can not stand the attack on the band screens and releases the dogs: “What a shame”

+ LOTS OF STYLE AND LUXURY: Marcos Mion has a great selection of sneakers that will make anyone’s jaw drop

While undergoing health treatment, Pele posts a photo with his wife and confirms the condition to the fans

At the age of 81, Pele has been battling cancer, undergoing frequent treatments and communicating with his fans and followers on social media.

The king of football and the greatest player ever, married to Marcia Aoki since 2016 and was in a photo next to her, today, Monday (30), informed his fans of his health.

Anna Furtado reveals what she was experiencing on the streets outside the country in a video and assumes: “chills in the abdomen” 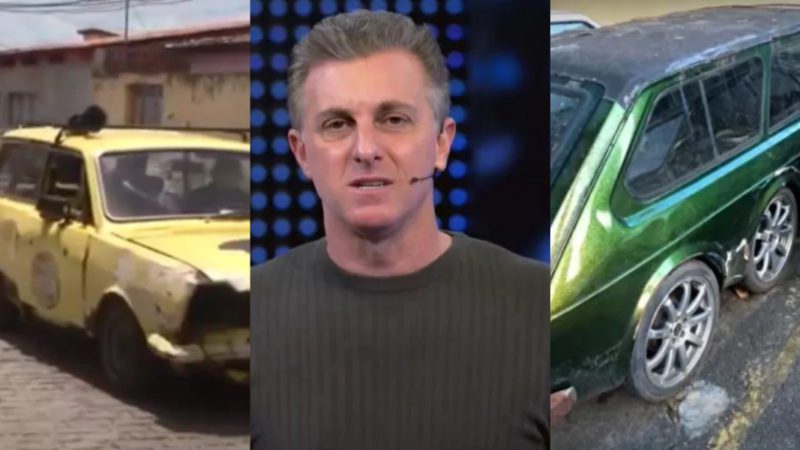 Abandoned and destroyed: Some of the cars that Luciano Hack renovated in Lata Velha, but were abandoned by their owners. 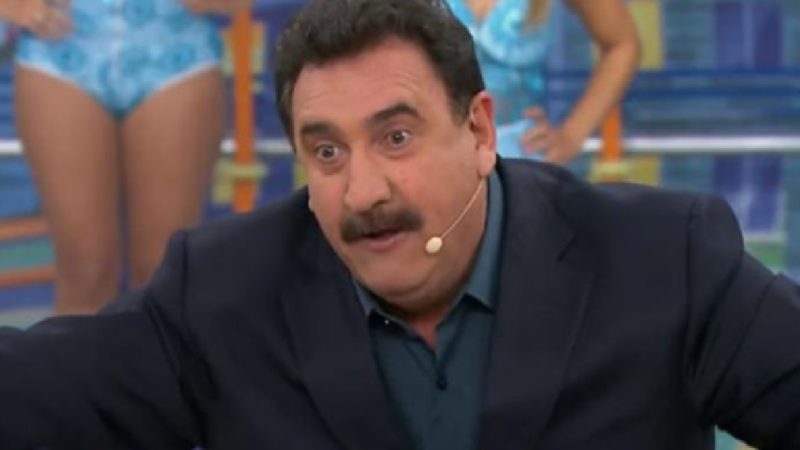 Away for a week, Ratinho issued a verdict on SBT: ‘The way I like it’

“I am sending you this picture, just to say thank you. I am so grateful to my wife, for the laughs, for the peace of my house, and for all your loving messages. I am doing well and looking after my health. I had to post this because there is fake news circulating about it. Of course I am disappointed. Hope, but it won’t let me down. I won this match. Thank you very much!”, Pele announced.

Despite turning 81 years old, Pele remains active in his sympathy and happiness, the same thing that has made him so big in the world of sports.

He shares many pictures on social media, especially from his time as a player, with motivational messages and chatting with his followers.

Before the photo with his wife, Pele posted a black and white photo of him during his relaxing moments in Santos training, along with a motivational message to fans:

“Life sometimes presents challenges that force us to step out of our comfort zone. It may not be easy, but it makes us grow as individuals and teaches us that we are capable of much more than we thought.” he wrote.