The team, in coordination with Professor Nuno Barros e.sa.sa, programmed an add-on for a small and inexpensive computer to measure the Earth’s magnetic field in orbit.

Published on behalf of the American Association of Teachers of Physics by AIP Publishing, Lourenço Faria, Bernardo Alves and Miguel Cymbron, along with their educator, Nuno Barros e Sá, present the results of their project entitled "Modeling the Earth's Magnetic Field" in the American Journal of Physics.

Students programmed an add-on for the Raspberry Pi that was used for measurements of the Earth's magnetic field in orbit. This plug-in, known as the Sense Hat, contains a magnetometer, gyroscope, accelerometer, and sensors for temperature, pressure, and humidity.

Code on board the space station

In 2018, researchers in Canada, the United States, and Europe developed an innovative method for remotely measuring the Earth's magnetic field. By moving a layer of sodium atoms floating 100 km above the planet using a laser on the ground.

The method used by the students appeared as part of the competition. 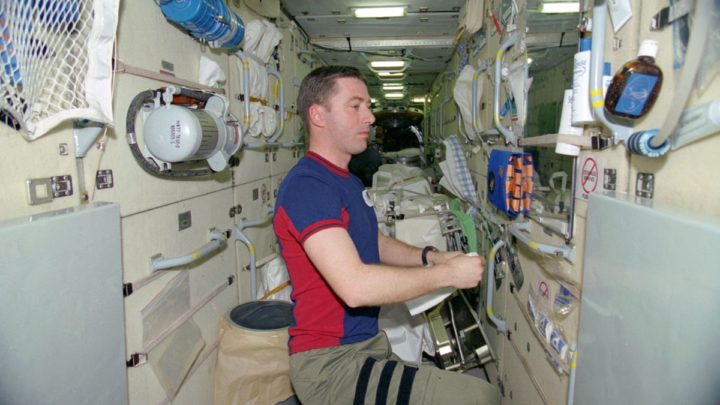 The European Space Agency has teamed up with the Raspberry Pi Foundation in the UK to run a competition for high school students. Known as the Astro Pi Challenge, students were asked to program a Raspberry Pi computer with code to run on the space station.

I saw the Astro Pi Challenge as an opportunity to expand my pool of knowledge and skills, and ended up introducing me to the complex but exciting reality of the working world.

Said Lourenço Faria, co-author and one of the students involved in the project.

The space station obtained data to map the Earth's magnetic field. The students used this data and compared their results with that of the International Geomagnetic Reference Field (IGRF). 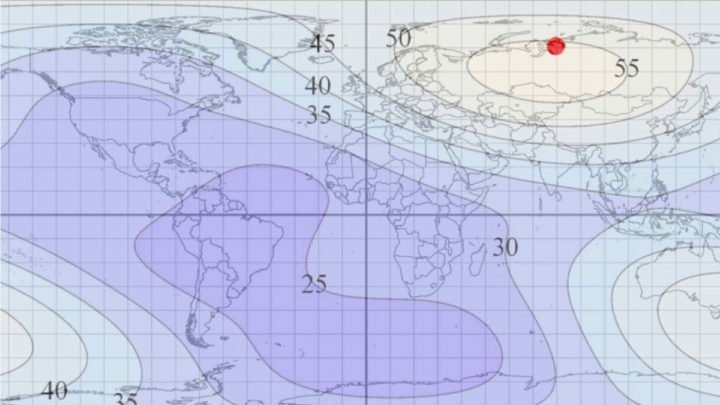 Reconstruction of the basic features of the Earth

IGRF uses observations and satellites to calculate measurements of the Earth's magnetic field. This data is updated every five years. So the students compared their measurements taken in April 2021 to the latest IGRF data for 2020. Their data differed from the IGRF results by a large but consistent amount.

However, the difference is attributed to a fixed magnetic field within the space station. Then the team repeated Analysis using 15 additional orbits of ISS data I noticed a slight improvement in the results.

The fact that key features of Earth's magnetic field could be reconstructed with just three hours of measurements from a low-cost magnetometer aboard the space station was somewhat surprising.

A project that can connect students

Although the project is for the space station, it can be easily adapted to ground measurements using laboratory equipment or smartphone magnetometer apps.

Taking measurements all over the world and sharing the data via the internet or social media would lead to an interesting science project that could connect students from different countries.

He said Nono Baros WassaCo-author and mentor to student faculty.