The Queen Elizabeth II passed away This Thursday (8), the 96-year-old, at Balmoral Castle, Scotland. She was accompanied by Prince Charles, who will succeed her King of England.

This news comes hours after family members were summoned and the news about the seriousness of the health condition was published to the British Parliament.

Earlier, a plane landed in Aberdeen carrying Prince William, the eldest son of Charles. According to the BBC, the Queen’s youngest sons, Princes Andrew and Edward, were on board the ship. Prince Harry and his wife Meghan are expected to arrive in the next few hours. The two, however, travel separately.

The Duchess of Cambridge, Kate Middleton, William’s wife, did not land in Scotland with her husband. She stayed at Windsor Castle with her children George, Charlotte and Louis, who today spent their first day of school at a new school.

The couple lives in the US, but has already been in the UK to fulfill the commitments, according to The Guardian. The publication claims that Harry is expected to arrive at Balmoral first, with his wife currently in London, to join him at a later time.

The Queen has set an important date this week. On Tuesday, Elizabeth II welcomed Liz Truss, the new leader of the Conservative Party, to make her the country’s new prime minister. Part of the procedure for taking office in the country is the visit of the British Queen.

Wednesday, The Queen had to cancel a virtual meeting with ministers after her doctors advised her to rest. 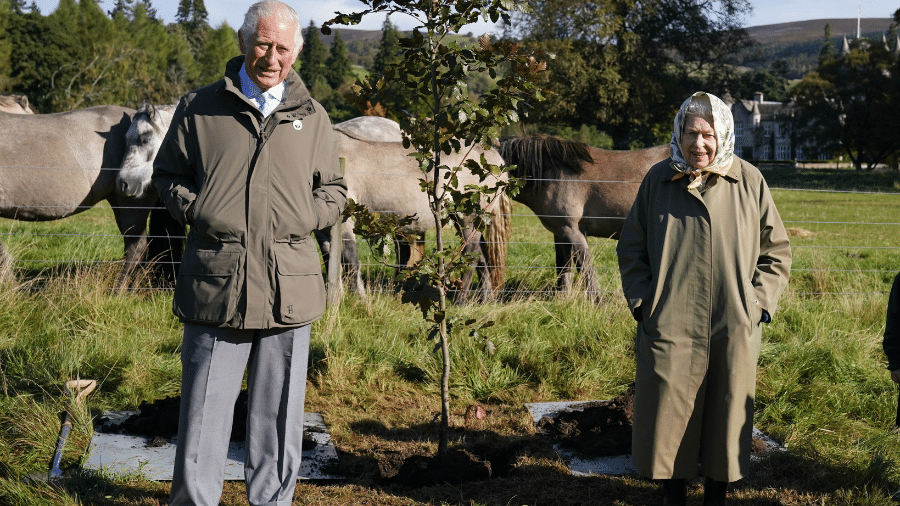 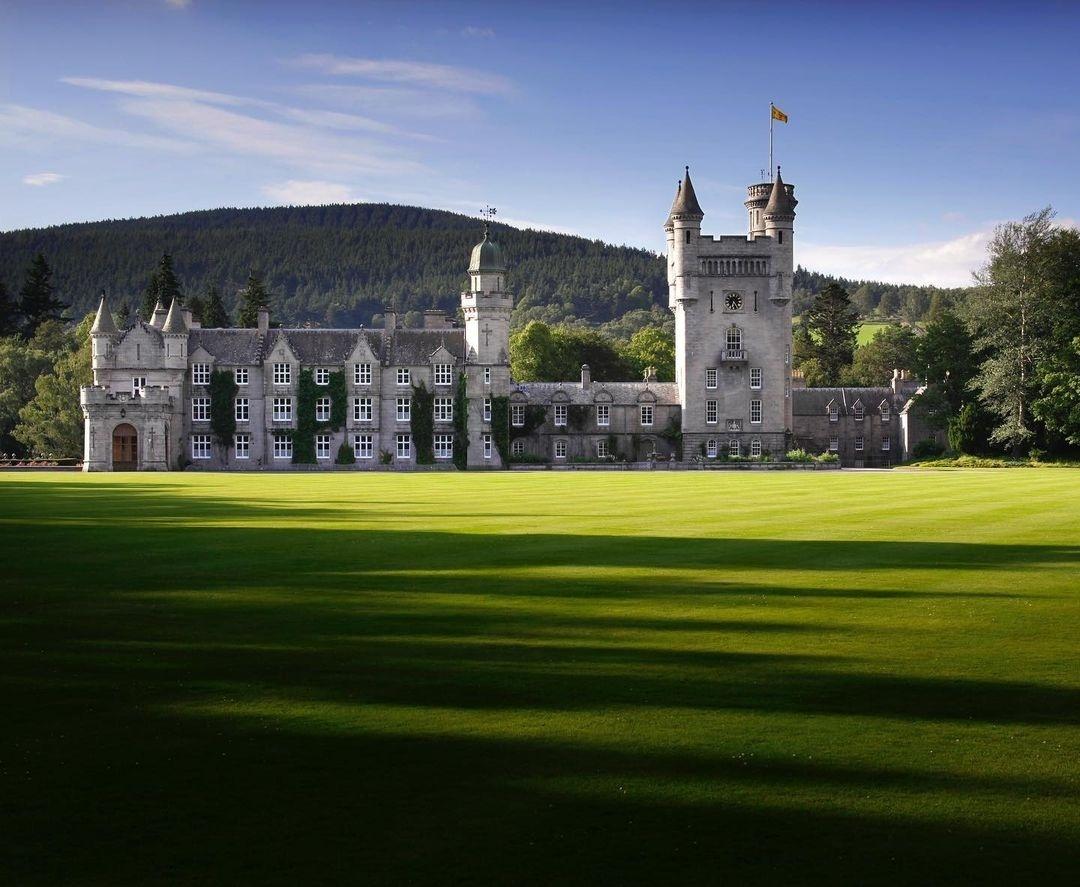 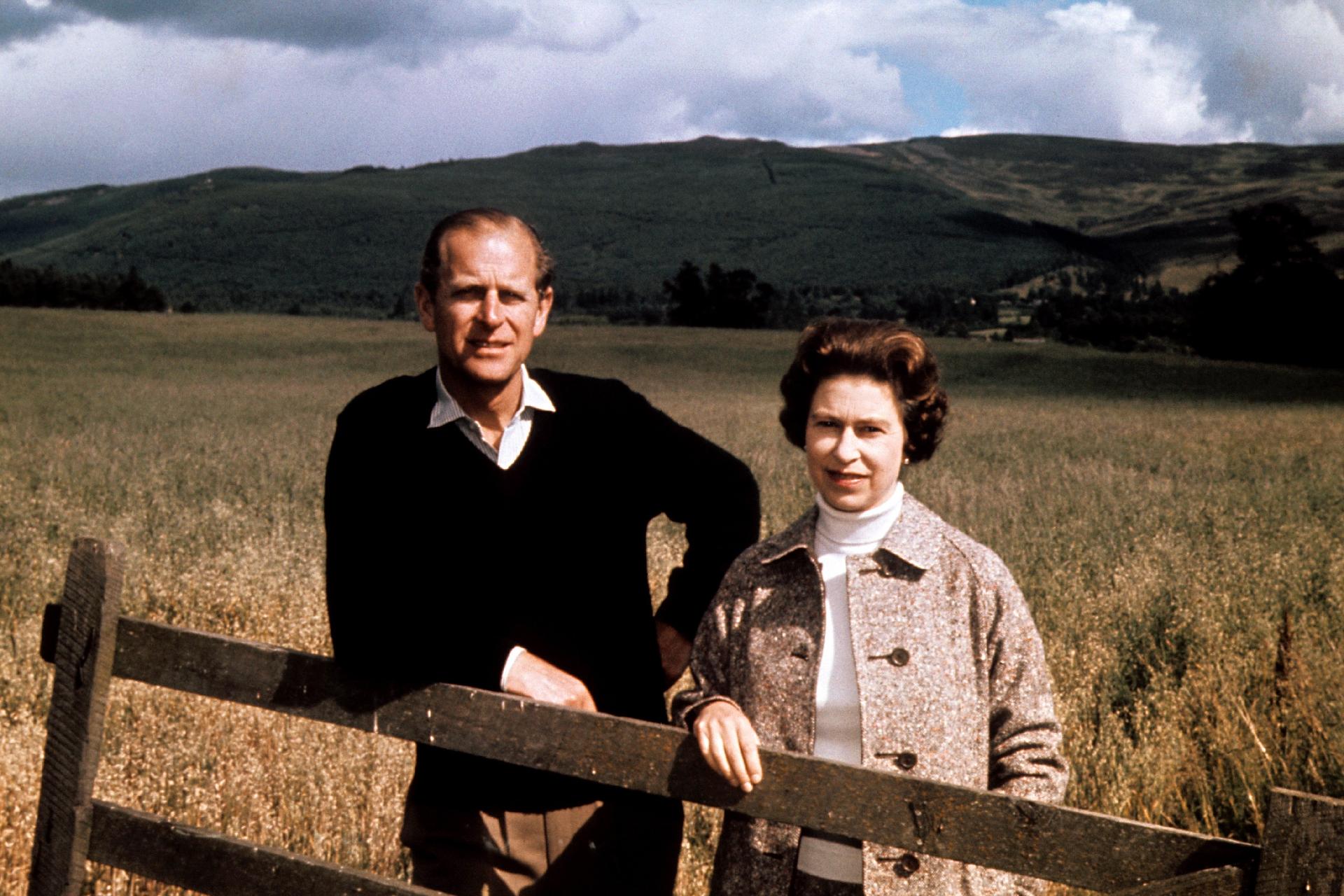 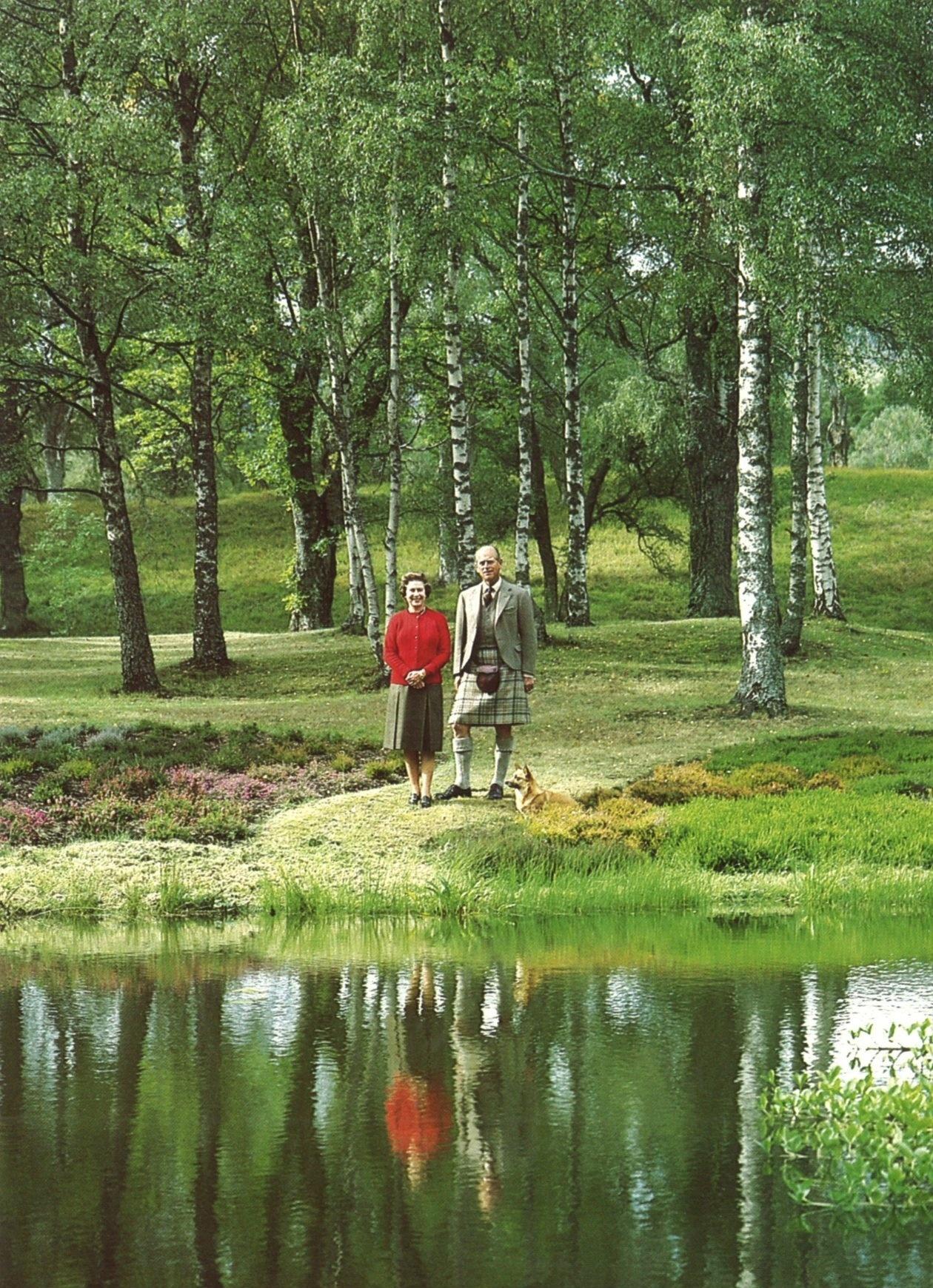 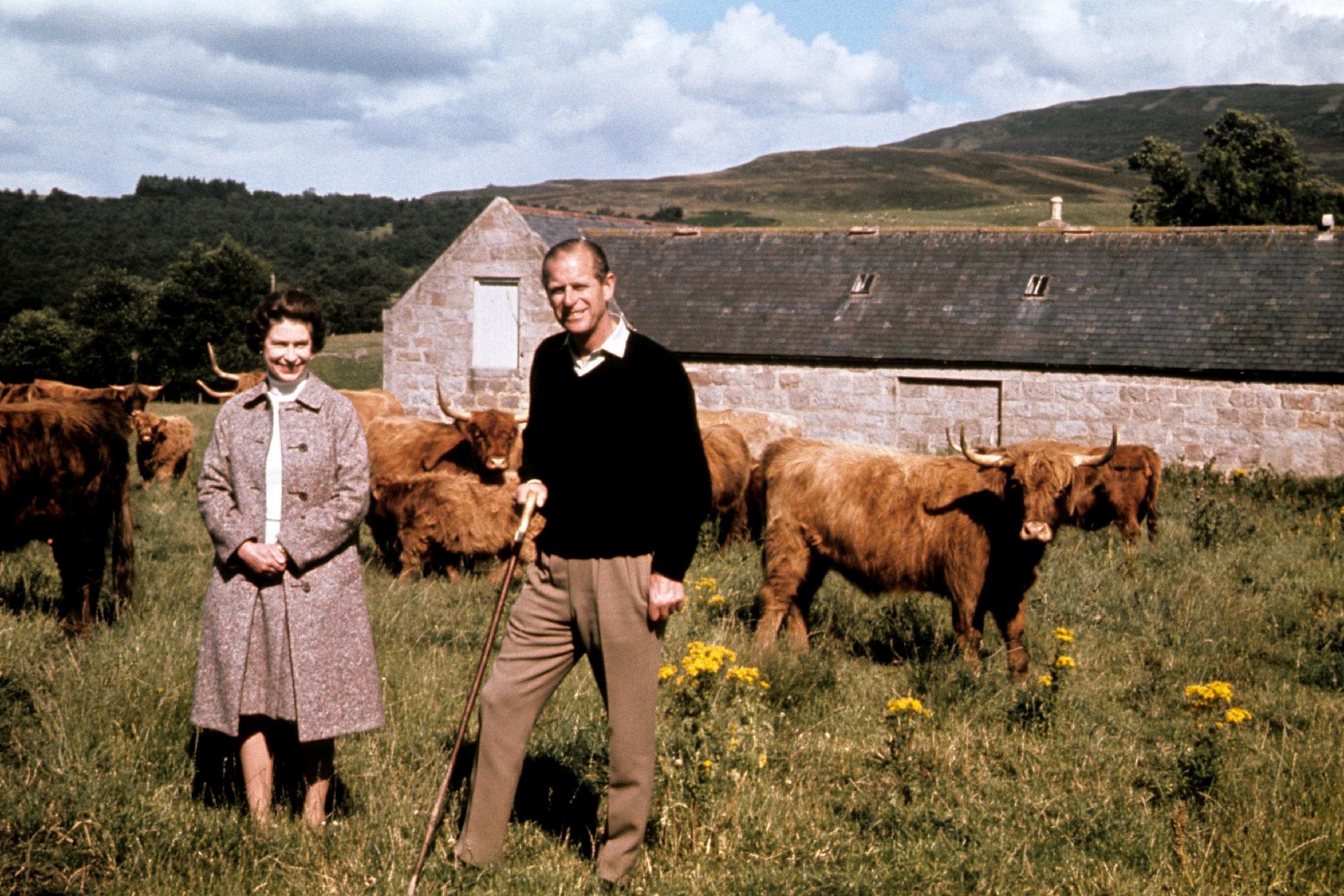 Elizabeth and Philip in Balmoral 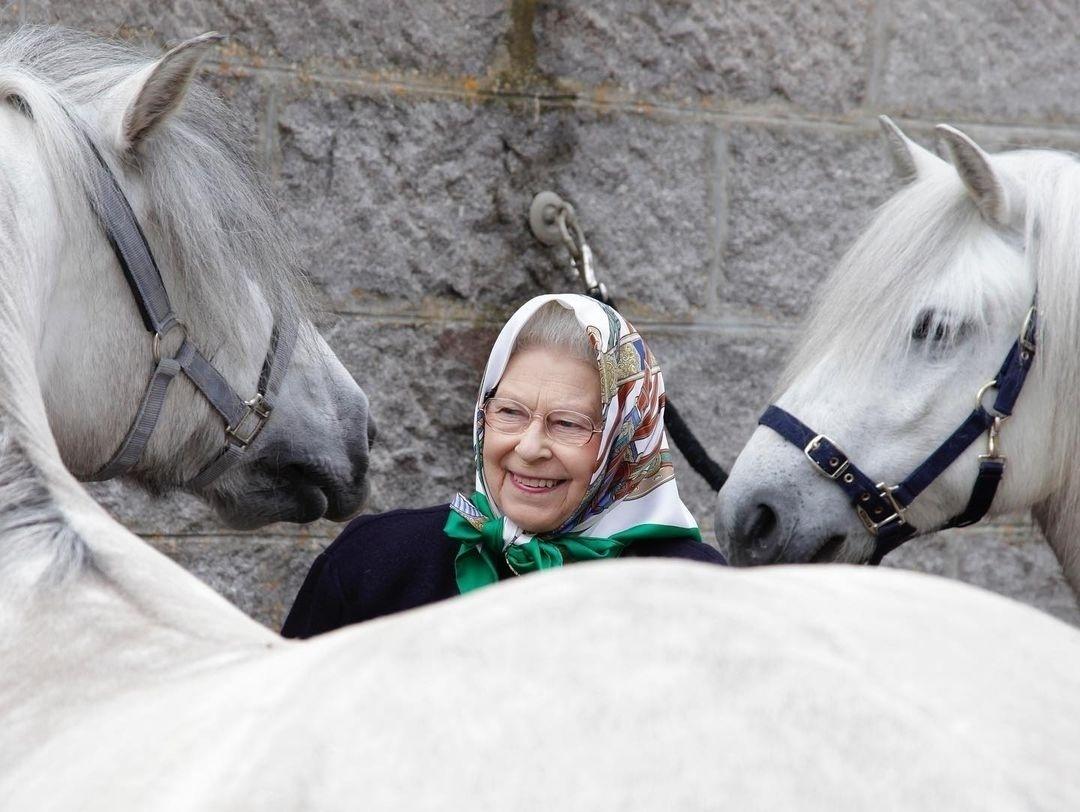 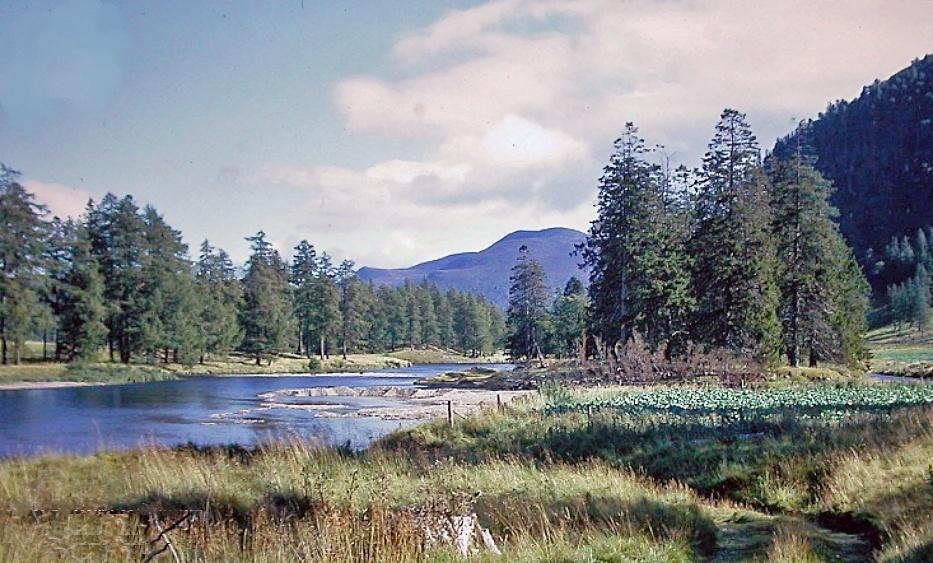 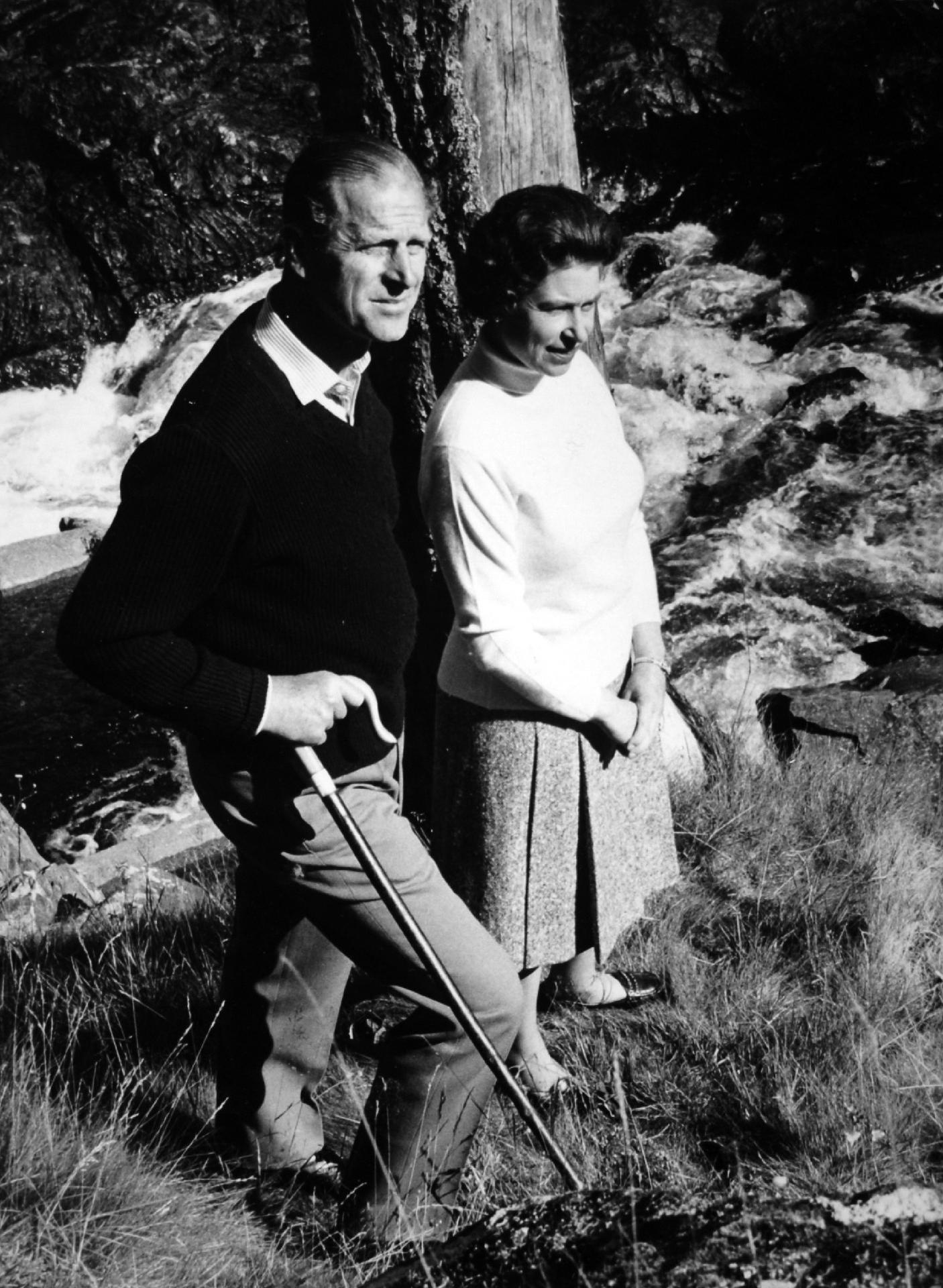 Queen Elizabeth and Prince Philip stroll through the Balmoral estate

Deborah is the first farmer to be saved from the second