The ministry said it had imposed personal sanctions in retaliation for “ever-expanding US sanctions against Russian public and political figures and representatives of national institutions.” 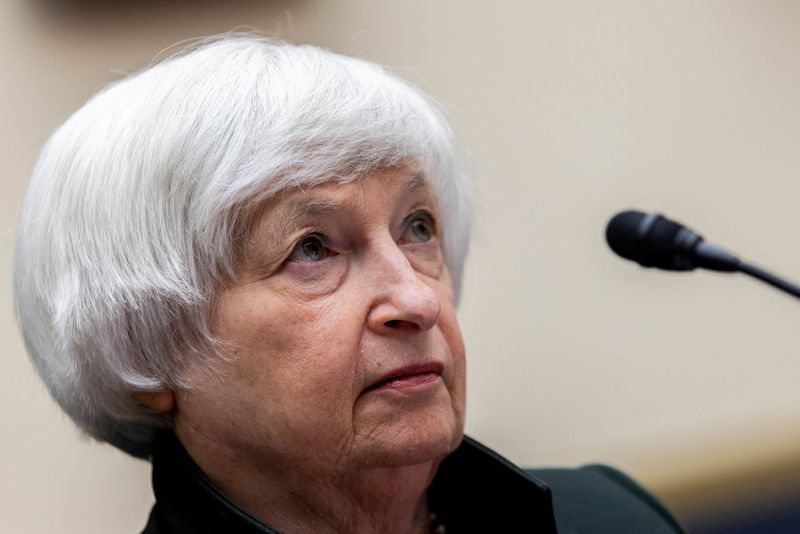