An experiment conducted by researchers at Rice University in the United States of America and Kyoto Universityin Japan, in the laboratory Low temperature Already recorded throughout the universe: – 273 ° C.

Scientists used evaporative cooling techniques and lasers to cool atoms of a chemical element known as ytterbium to a temperature as close to absolute zero on the Kelvin scale, recorded at -273.15 degrees Celsius, when the atoms and particles stopped moving. The experiment paves the way for the development of new materials with unimaginable properties.

The coldest natural temperature ever recorded on Earth was in Antarctica, at -89.2°C

– Get to know Lakutia, one of the coldest regions in Russia and the world

The maximum natural cold recorded on Earth was -89.2 °C, in Antarcticaand at some points in the moon The temperature drops to -200 ° C. A 1995 survey was able to measure the temperature of nebula From Boomerang, a star system located 500 light-years from Earth, it recorded -272 degrees Celsius as the lowest temperature place ever known outside a laboratory in the entire universe. The new experiment approached absolute zero, a billionth of a degree higher. 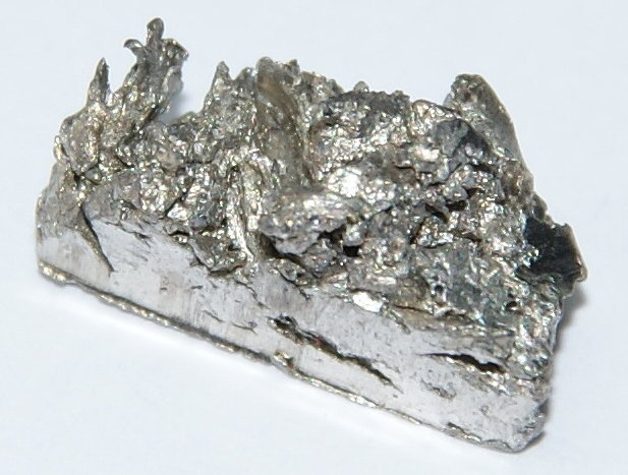 Ytterbium fraction: In the experiment, scientists used the isotope 173Yb, which is a

More than just an experimental feat, according to experts, this feat could open the door to developing new materials with previously unstudied properties. According to Mexican atomic physicist Eduardo Ibarra García Padilla, postdoctoral fellow at University of California at Davis And one of the authors of the study, there are states of matter that are accessible only at extremely low temperatures, and at such a point it behaves radically differently. 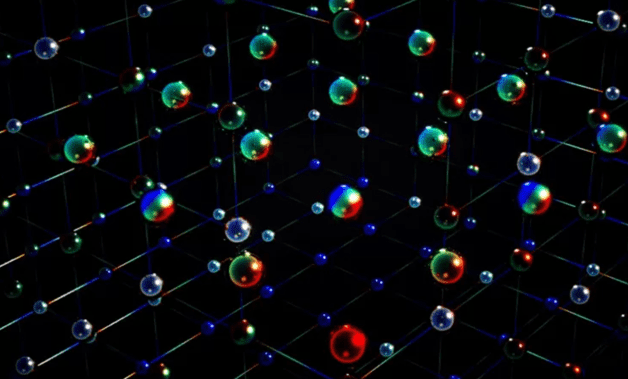 item like heliumFor example, if it is close to absolute zero, then it becomes a superfluid substance, without any viscosity, able to cross walls. When we reach lower temperatures, new exotic states of matter should appear. And these can have magnetic properties or transport properties that are very different from those of other materials,” Ibarra explained.

According to the physicist, this feat may help understand problems in physics such as “superconductivity in copper oxides, which will have important technological applications.” 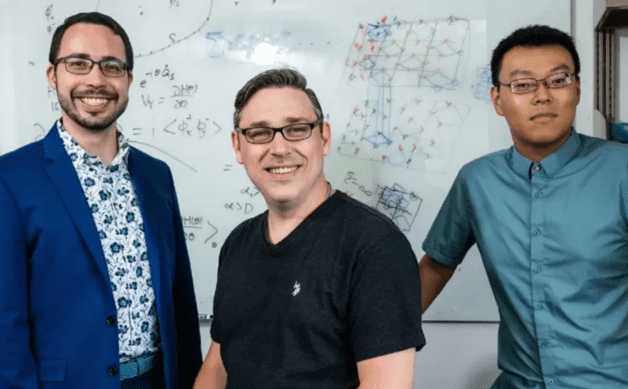 The experiment was conducted in a laboratory at Kyoto University led by scientists Yoshiro Takahashi and Shintaro Tai. “Evaporative cooling is like eating a very hot soup. What you do is blowing the soup. With it, the hotter particles are removed”, explains Ibarra, about one of the techniques used, which converts ytterbium atoms directly from the solid state to the gaseous state. Then this gas was hit by rays laserThis reduced the average system speed and lowered the temperature.

Interestingly, absolute zero of −273.15 °C has not been effectively reached or recorded, and is thus a measure of the theoretical field. However, many studies have already succeeded in predicting the behavior of atoms and molecules if they are exposed to this temperature. The case of superconductivity of copper oxides can be used, for example, for levitation and the a movement trains. 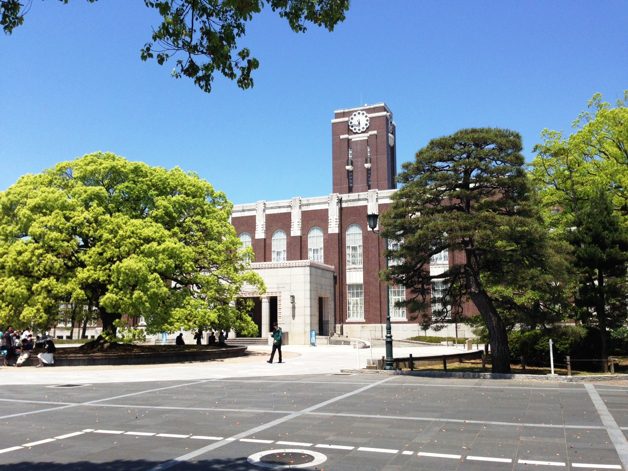