Singer Morelio Delmont Ribeiro, from the duet with singer Luisa, died Wednesday (29/12) at the age of 28. The citizen has been hospitalized since December 15th, when he fell ill after his performance on the DVD recording Não é o Fim do Mundo, by duo Zé Felipe and Miguel. Hastily rescued, Morelio suffered a series of cardiac arrests in the hospital and was diagnosed with pulmonary thromboembolism.

Despite the seriousness of the case, the citizen showed signs of improvement during treatment in the hospital and was transferred from Jardim America Hospital, the closest to the place, to the Instituto Ortopedico de Goiania (IOG).

But the medical team said on Wednesday that the condition was once again exacerbated by serious pneumonia. In a note, Endorfan doctor Antonio Azevedo confirmed the news. “With deep regret, we have informed us of the death of singer Maurelio Belmont Ribeiro on December 29, at 4:30 p.m.,” the text read. 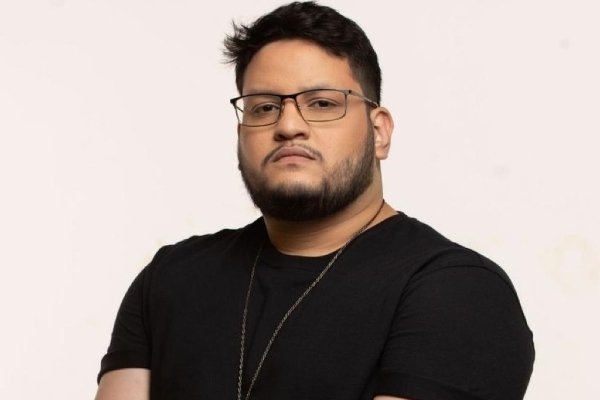 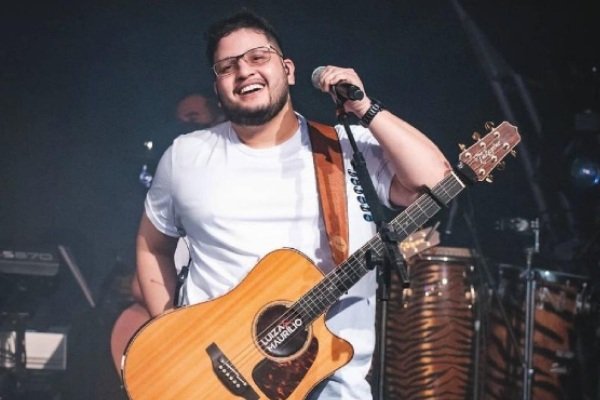 In addition to being a singer, he is also a composer, producer, and arranger. The biggest success of his career is Sextou with S de SaudadeReproduction / Instagram 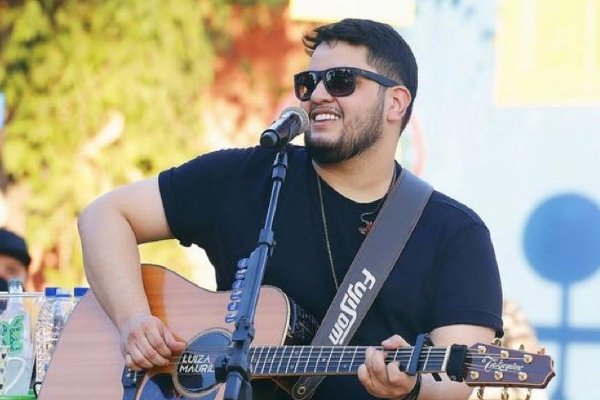 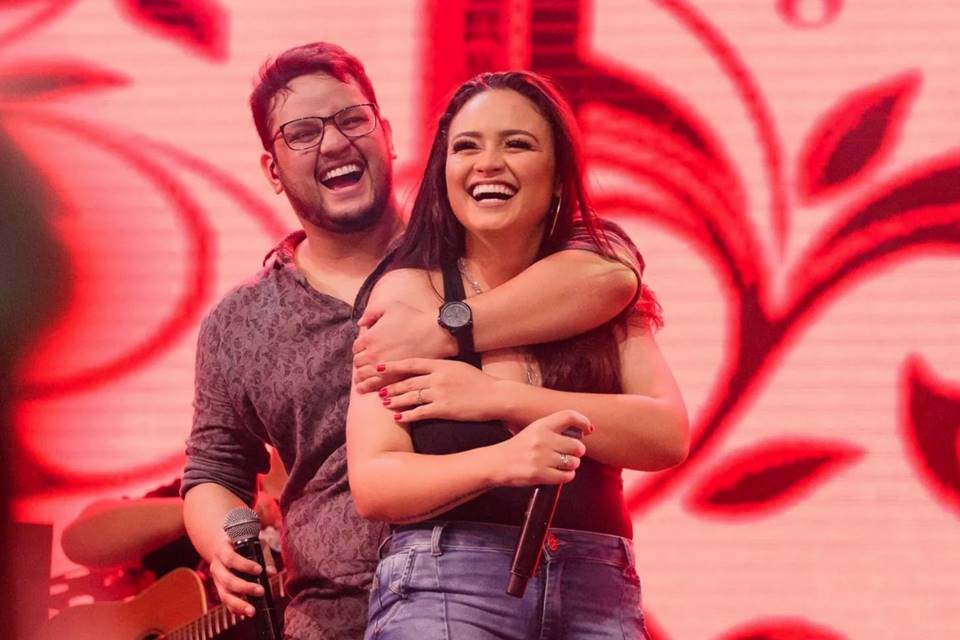 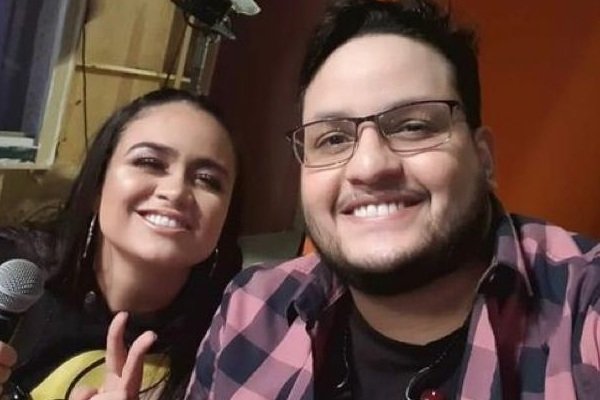 Morelio and Luisa met in 2017, when the singer went on vacation in Imperatres, Maranhão. In the same year they started singing togetherReproduction / Instagram 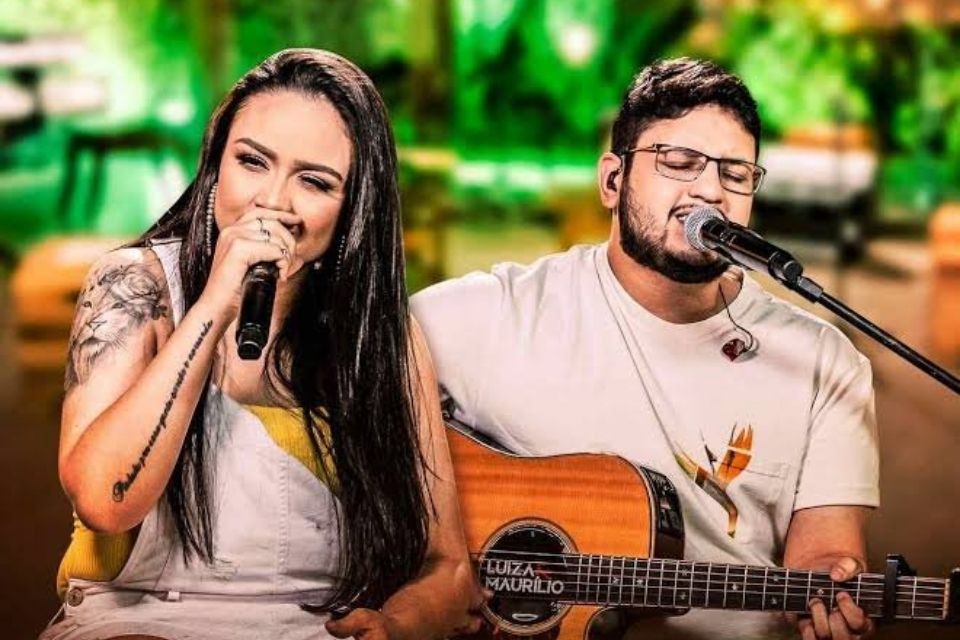 Inspired by Marília Mendonça, the singer invited her partner to record a video. With the fallout from production, there was a big plea for the duo to go officialReproduction / Instagram 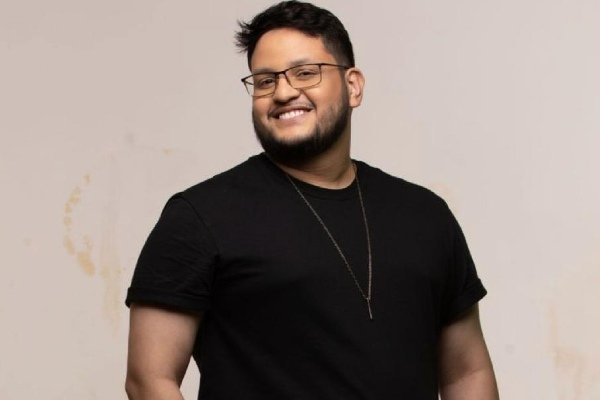 The citizen suffered some cardiac arrest on Tuesday night (12/14) and is in serious condition at Jardim America Hospital, in GoianiaReproduction / Instagram 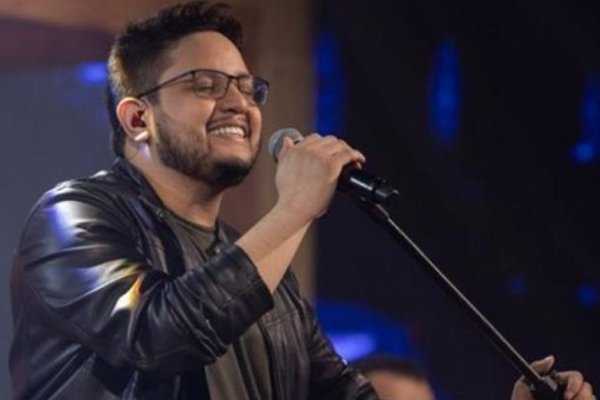 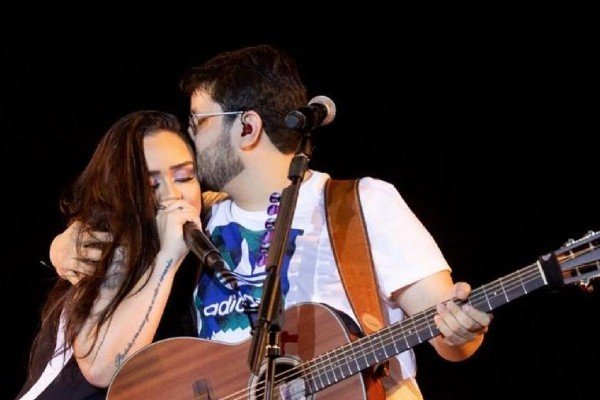 On social networks, hours before he went to the hospital, Maurelio published a post about the duo’s participation in the DVD Não é o Fim do Mundo, by Z Felipe and Miguel.Reproduction / Instagram

Morelio was born in Imperatriz, Maranhão, and studied Accounting, but his passion for music and vocations took on a higher voice.

He met his friend and co-worker in 2016 during her trip to his state. “It was a friend’s birthday that I invited to go up on stage with me. The synergy was so good that we created the duo there,” Luisa said during an interview.

The internet was an important platform for the professional growth of the duo, which reached millions of views on Youtube early in their career. Soon they began performing in bars in the southeastern region of Maranhão.

The first DVD came out in 2017. Luisa caught the eye with a powerful and impressive timbre and Maurelio gave perfect harmony and harmony as a duet for the duo.

In 2019, they succeeded with the success of Sextou com S de Saudade, registered in Zé Neto and Cristiano, for EP Ensaio Acústico. The duo united, who the previous year had recorded their second DVD, with guest appearances by De Alsone, Marilia Mendonca, Jorge and Gabriel Deniz.