Among the challenges that lie ahead for the astronauts who will one day colonize Mars are things like the ability to grow food and generate energy far from Earth. Also part of this list is the socialization and mental health of the crew, who will be living confined, but together, for a long time. A study coming from the SIRIUS Project has noted that long-term isolation takes a toll on the human psyche – participants found that astronauts would become less communicative and more rebellious, potentially compromising the entire mission.

when talking about manned space flightsConfinement to a few square meters for extended periods isn’t much thought. So, here on Earth, a series of experiments simulating conditions on Mars seeks to understand the effects of social distancing on colonization missions.

The Russia-based SIRIUS Project conducted 17 isolation trials over 120 days between 2017 and 2019. The participating researchers found that participants became more independent over time, meaning less contact with task control over time.

Crews living in a Martian-like environment tend to share their needs and problems less and less, said Dmitriy Shved, chief researcher at the Russian Academy of Sciences. “With rare exceptions such as mission critical events such as the landing simulation,” Shved added.

The pros and cons of isolating astronauts

Part of the success of any space mission depends on the crew’s communication with operators working on the ground. But if crews communicate less and less, Shved explained, it could undermine the mission controllers’ ability to provide support.

Schvid also added another possibility: As astronauts become more autonomous, they may eventually disconnect from their controllers on Earth, which can be interpreted as an “astronaut revolution,” Dmitriy said.

On the other hand, independent staff may mean that it has achieved the ability to deal more independently with many Challenges involved in the mission. Shved explained that, as with any job, the employee will gain experience over time and will need less and less direction from his superiors.

In any case, no human has ever been to Mars, and despite overcoming technical challenges, the Red Planet will remain hostile to life. So, the best thing is to combine the independence of the crew with the support of scientists and engineers working on the ground. But there is still plenty of time for that to happen, as manned flights to the neighboring planet shouldn’t take place until 2030. In other words, science still has a “floor” to work on to solve the potential psychological and behavioral problems that result from locking up “trapped” astronauts. in another world. 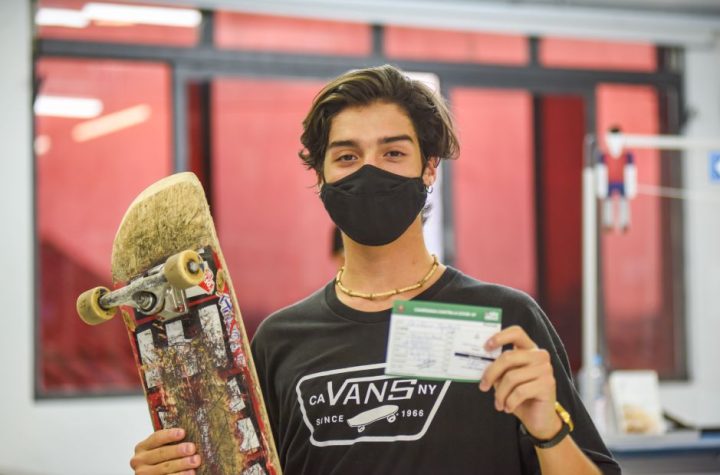 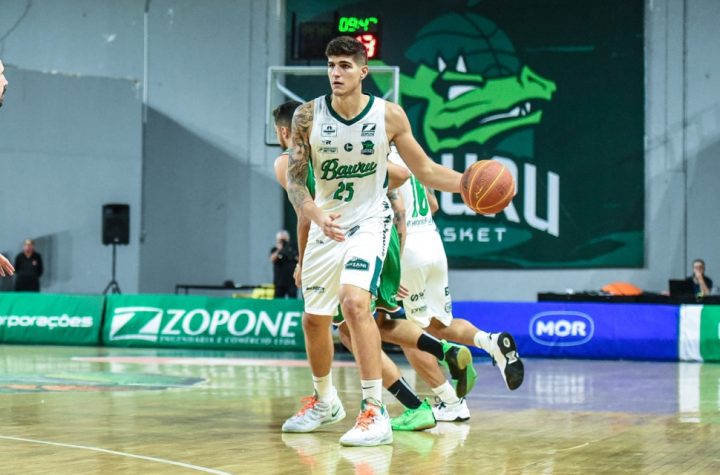 Ubisoft launched its gaming platform with NFTs Thursday in Brazil

Micron micron appears to have a higher rate of reinfection, but mild symptoms, says WHO – 12/08/2021

The U.S. Senate has voted to repeal the “vaccine passport” in businesses