It is considered the largest barbecue festival in Rio, Blend Barbecue Festival He returned to Niterói again in Niemeyer’s path, for a reprint edition. With free admission, the event takes place from September 16-18, and promises many unmissable attractions. (Check out the entire table below)

After the huge success of the first edition in Niteroi, the event production decided to re-edit ⁣ The biggest barbecue festival in Rio, with much more structure. a Blend Barbecue Festival There will be more areas covered with tables and chairs, as well as more meat boxes and stations.

The event organization promises more space, with more covered areas for more comfort for the common Niteroi, more tables, bathrooms, extra cash points, food and drinks. “The first edition far exceeded our expectations at Niterói. We had an audience three times larger than we expected. In this re-release we are committed to offering a better structure to the audience and are ready to serve everyone with excellence. More covered space, more bathrooms, more tables and chairs More meat stations, more pubs and beer, and the same joy as always, with exciting shows that are part of our festival”confirmed on cidadedeniteroi.com, Bruno Abdullahevent producer. 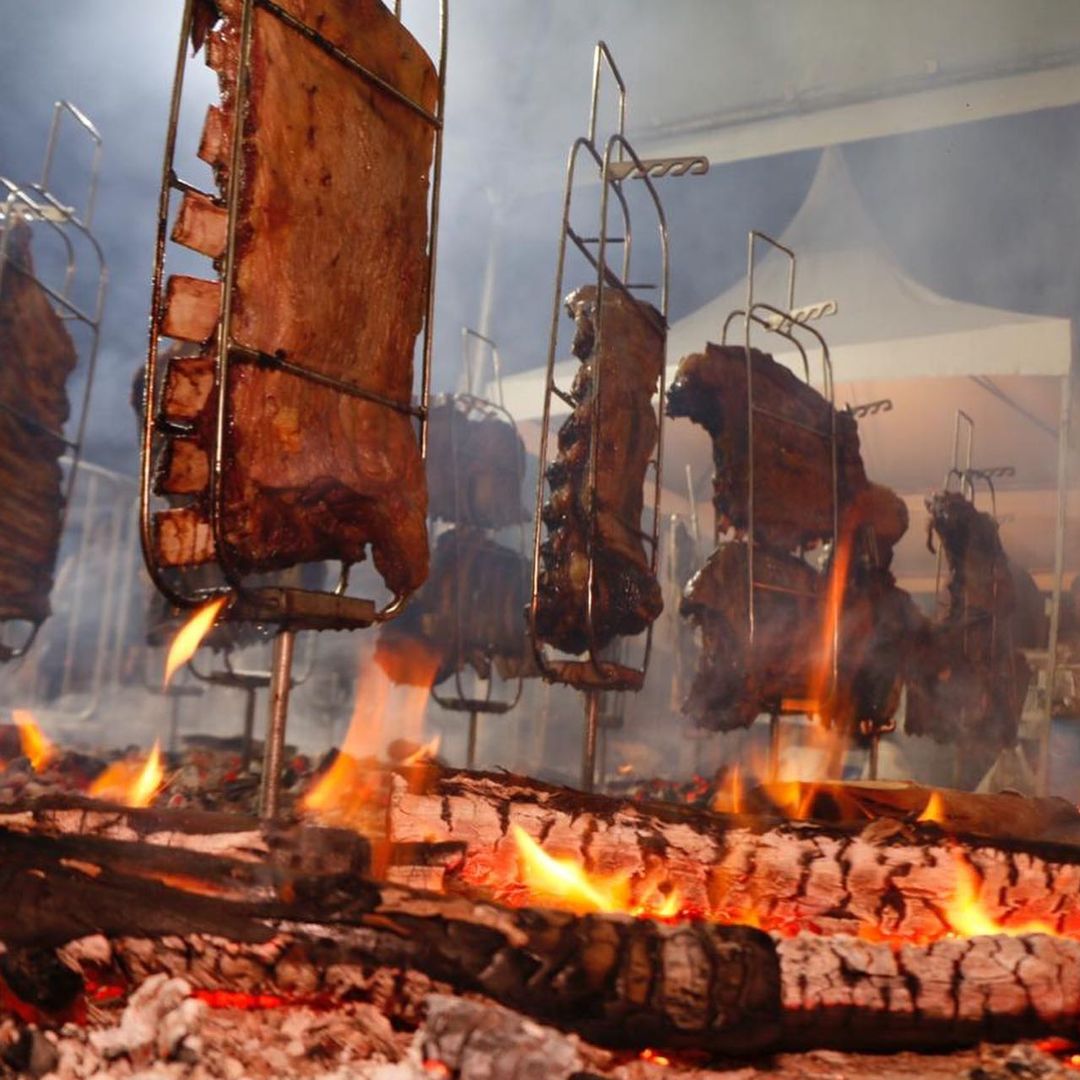 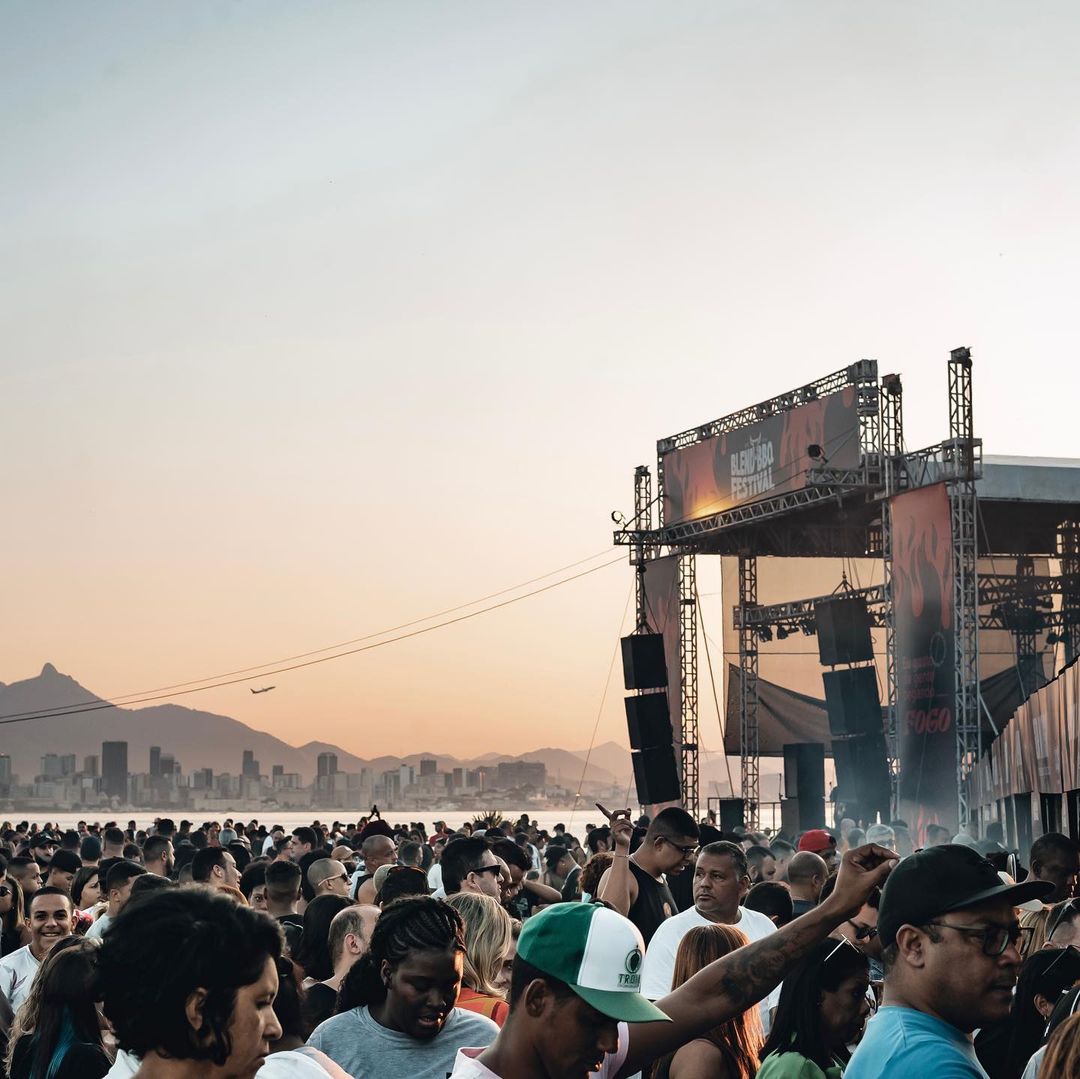 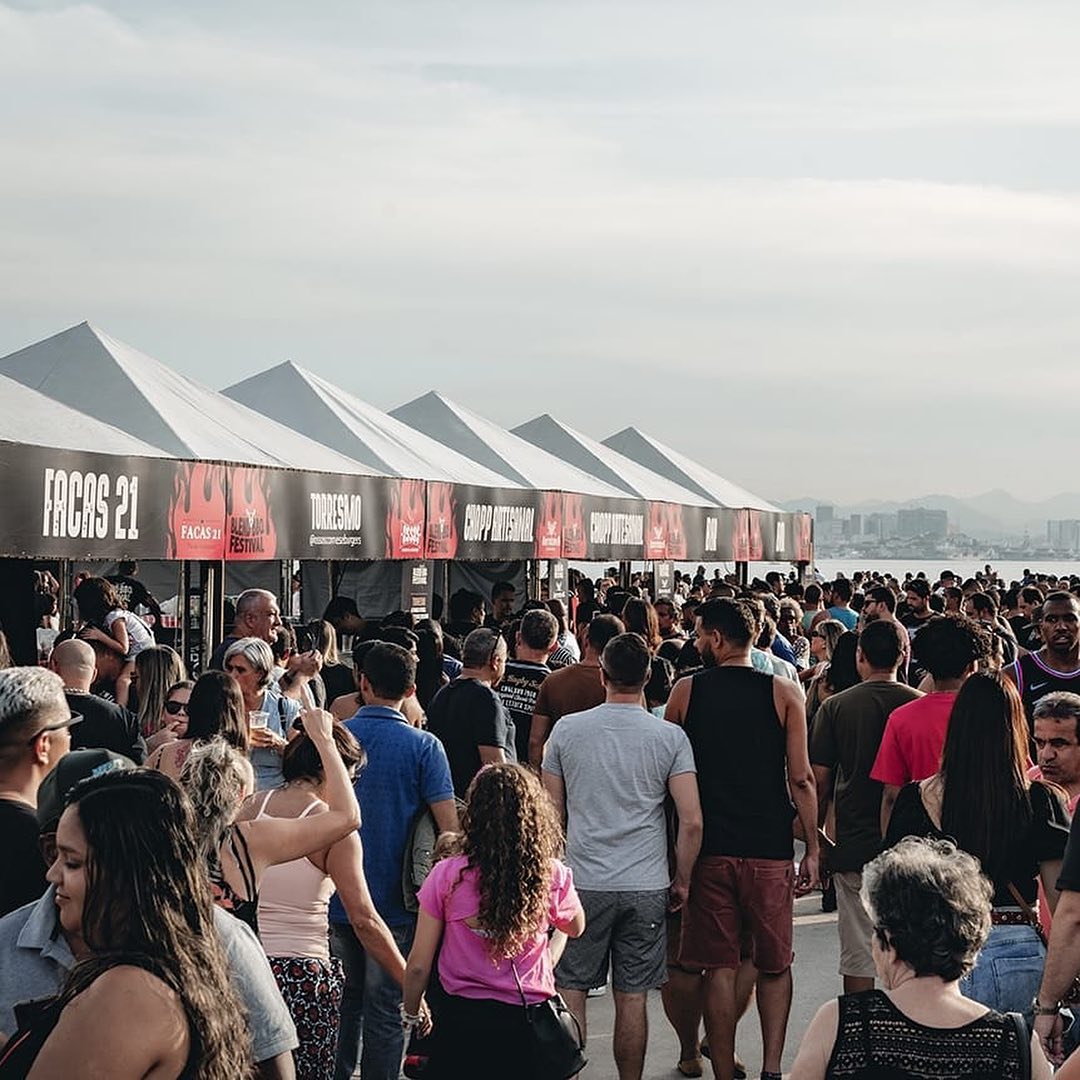 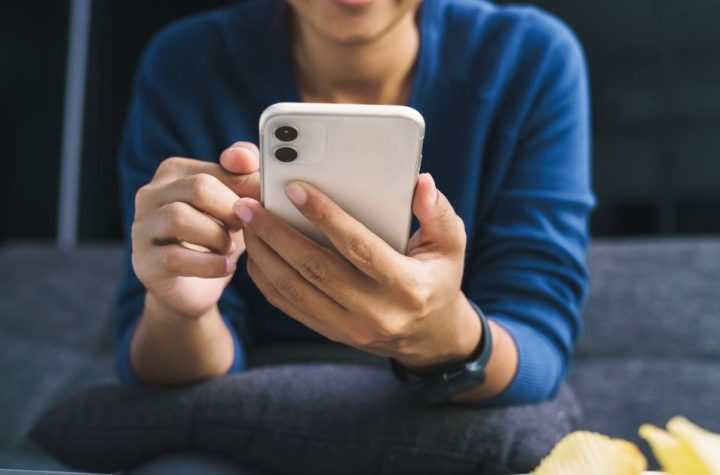