Servers outside of China are currently not accessible

Some reports about block steam international in china appeared online. On Twitter, user _fire monkey, a cybersecurity expert, published on December 25 stating that platform valve It was and is still inaccessible. It is interesting that steam The Chinese are working normally.

As WCCFtech points out, the Steampowered domain is offline there. This can be checked through the website. comparison. When you enter “Steampowered” the message “This URL appears to be blocked in China” is displayed. The Chinese Steam store is online and the (few) games can be browsed normally.

while the Steam Global has over 107,000 gamesThe Chinese version has only 103 titles, and the vast majority are from China. This happens due to the restrictions imposed by the state regarding gaming. I tiedYou can browse all the games without any difficulty other than the global list.

According to the Steam Data Base Twitter profile, the store and some API related subdomains are not connected to the internet due to the firewall. According to the profile, the Steam “client” was not affected and the Chinese should be able to play normally. The cause of the event is not known, but those who follow the topic of “Gaming in China” know that things are complicated there.

in this year, The government imposed a time limit for the minors to play. Those under the age of 18 can only play from 8pm to 9pm from Friday to Sunday, in addition to national holidays. The Chinese government has also pushed developers there, such as Tencent, the world’s largest, to implement ways to control minors’ access to online games. 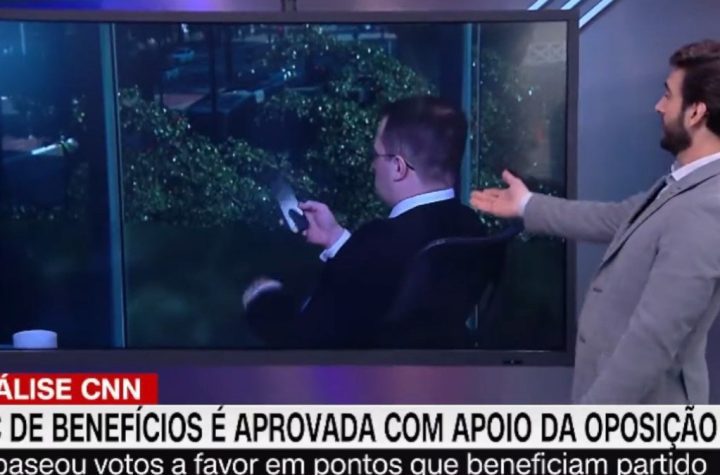