British Bellwether has completed the test flight of the prototype of flying car Volar at the end of last year, but only released test photos last week.

The car flew at a height of four meters and at a speed of 40 km / h, according to the company.

Testing performed using a prototype half the size of it The ultimate version of the electric car, which has vertical take-off and landing and is similar to a helicopter.

The company expects the final version to reach a height of 915 meters and a speed of 220 kilometers per hour.

Volar is a type of vehicle similar to those designed by other manufacturers, Like Embraer, with electric aircraft sector Eve.

The market is so promising that Eve’s IPO should take place in the middle of the second quarter of 2022, according to Preliminary predictions company.

Despite taking off, Bellwether’s car showed instability on the road. But the company has big plans for its products and plans to test cars on a large scale by 2023.

The idea is also to have the final model available in 2028, for on-demand transport, in a system similar to that of Uber. The model is also expected to be available for sale in 2030.

“We believe that such road trips will be a reality within the next 10 years,” the company said in the promotional video. 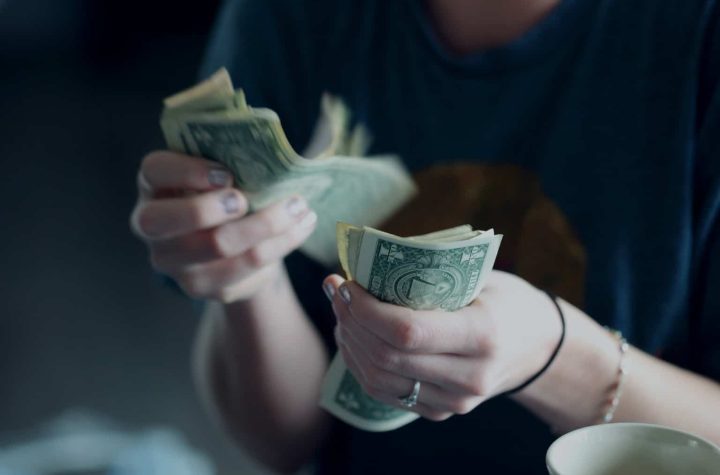 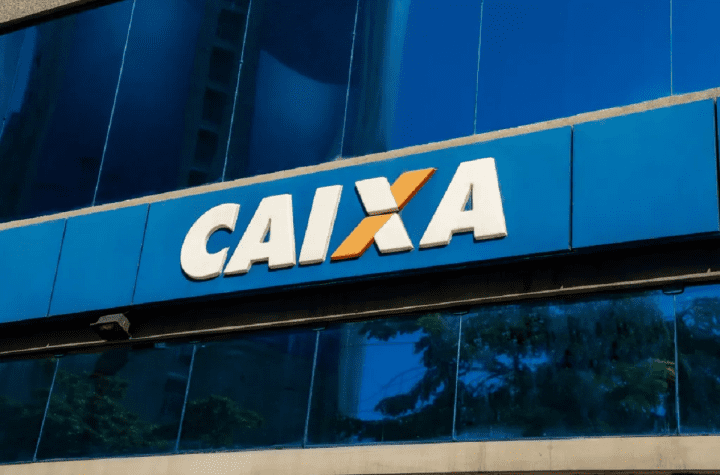