By Luke Cohen and Marcelo Rochebrune

(Reuters) – The United States will return to Peru about $686,000 seized from former President Alejandro Toledo in bribes from Brazilian construction giant Odebrecht, the U.S. Justice Department said on Wednesday.

Federal prosecutors in Brooklyn, New York, said Odebrecht paid $25 million in bribes to Toledo, Peru’s president from 2001 to 2006, in exchange for contracts to build highways.

Prosecutors said Toledo used $1.2 million in 2007 to buy a home in Maryland, which he sold eight years later.

In 2020, a judge ruled that prosecutors could seize money Toledo kept in a Bank of America account.

“Regardless of their status, civil forfeiture plays an important role in stripping criminals of their ill-gotten gains,” Brian Pease, Brooklyn’s top federal prosecutor, said in a statement.

Odebrecht has admitted handing out kickbacks to governments across Latin America to help shore up its vast construction empire.

Toledo has denied soliciting or receiving bribes and has not been charged criminally in the United States. The former president could not be reached for comment, and his U.S. attorneys did not immediately respond to requests for comment.

Toledo now lives in California, where he is fighting efforts by the Peruvian government to extradite him to face Odebrecht-related bribery charges. He was represented in the proceeding by a public defender and said he had no income or savings.

The US State Department will decide whether to extradite him.

Peru’s foreign ministry tweeted in February that it had reached an agreement with the United States to return the money from Toledo. 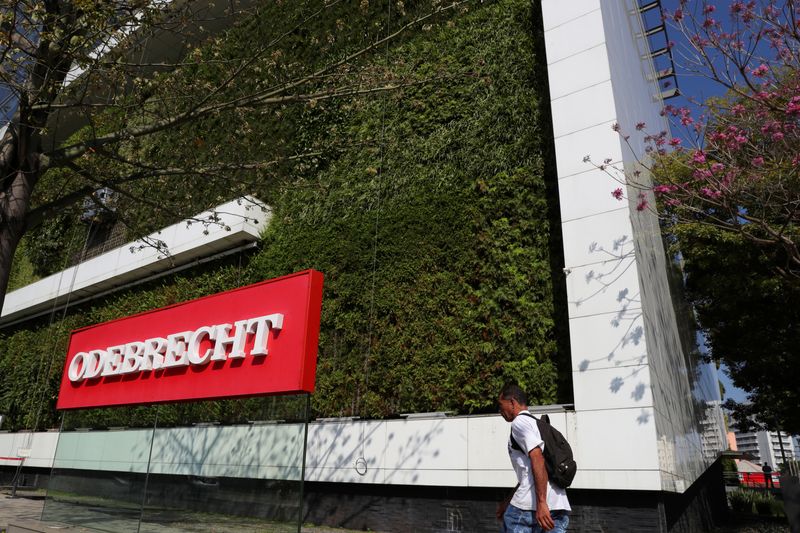 How the Valued Dollar Affects Everyone | economy