American car tuners are concerned with raising the level of electronic protection of sports models against hacking.

To meet new emissions and safety requirements, automakers such as Ford, GM, Nissan, and Stellar are increasing the encryption of their cars’ control systems.

This measure is aimed at protecting the vehicle from invasion by persons who may control it in whole or in part, putting passengers and third parties at risk.

However, these cryptographic locks prevent tuners from making performance modifications to these sports cars. 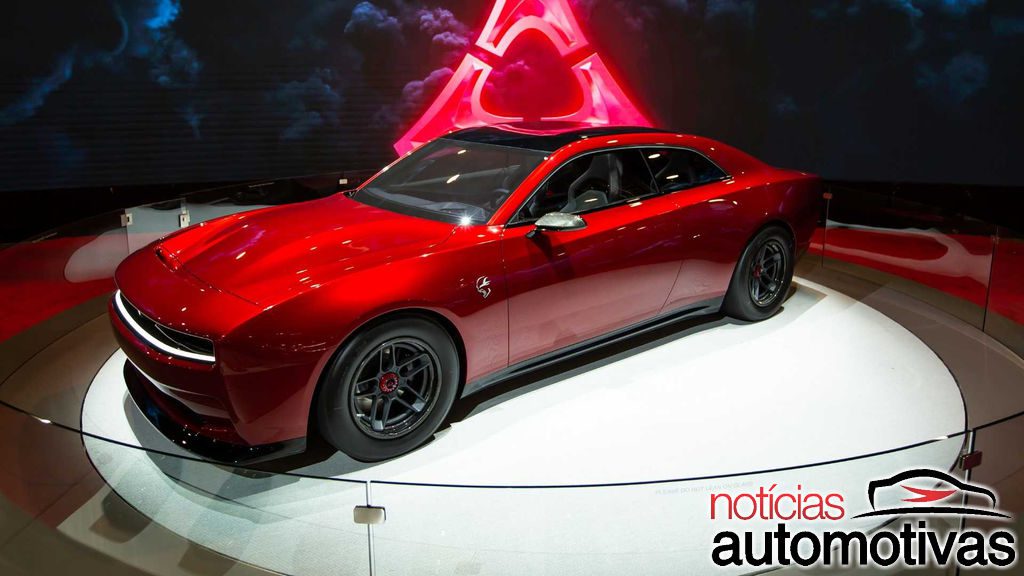 Recently, Ford warned that the safety level for the Mustang S650 would be so high that it would prevent many companies from building independent performance kits.

Not only is Ford going this route, but other brands are too, with GM increasing the amount of encryption on its Corvette C8, as well as Dodge on the current Charger and Challenger, however, things can get even more complicated for the sector. Personalization.

The next generations of these cars, especially from Dodge, will be fully electric, which will raise the level of safety of common electric cars, which practically prevents private companies from making these cars.

In the industry, some companies have even managed to break many of the latest codes to develop their performance tools, but now, it takes months to do so and at high cost. 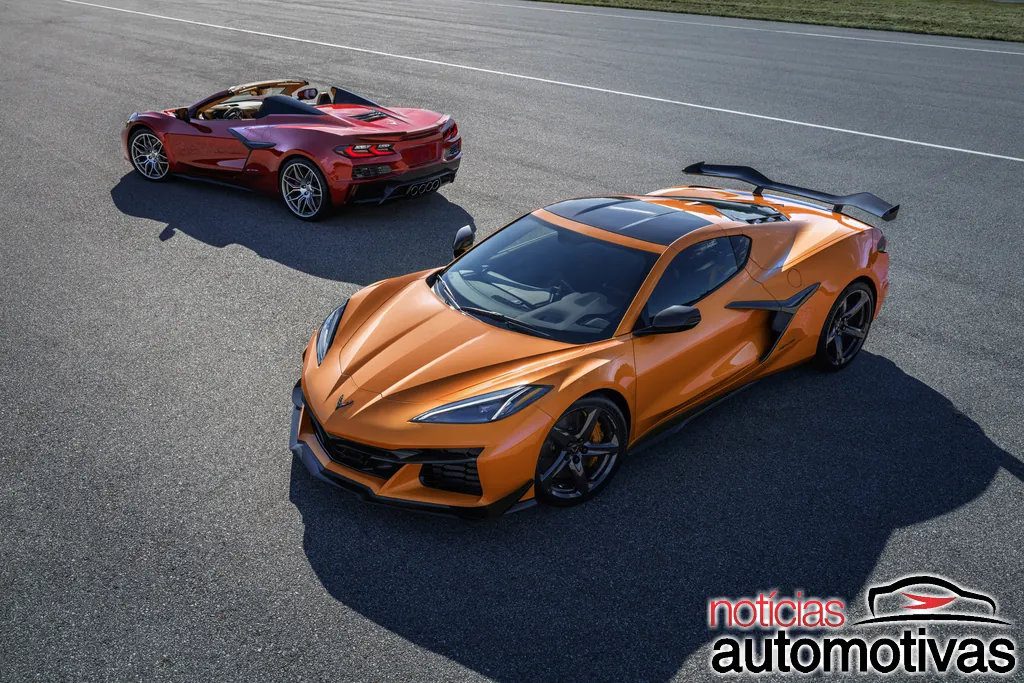 For example, brands like Ford Performance offer independent customizer-level production kits and have partnerships with industry giants like Roush and Shelby, for example.

This will guarantee future customers to have their sports cars, conventional, hybrid or electric, with products that meet the law.

However, blocking access to these futuristic sports cars could leave smaller builders out of the market, worrying an industry that moves many billions of dollars in the US.