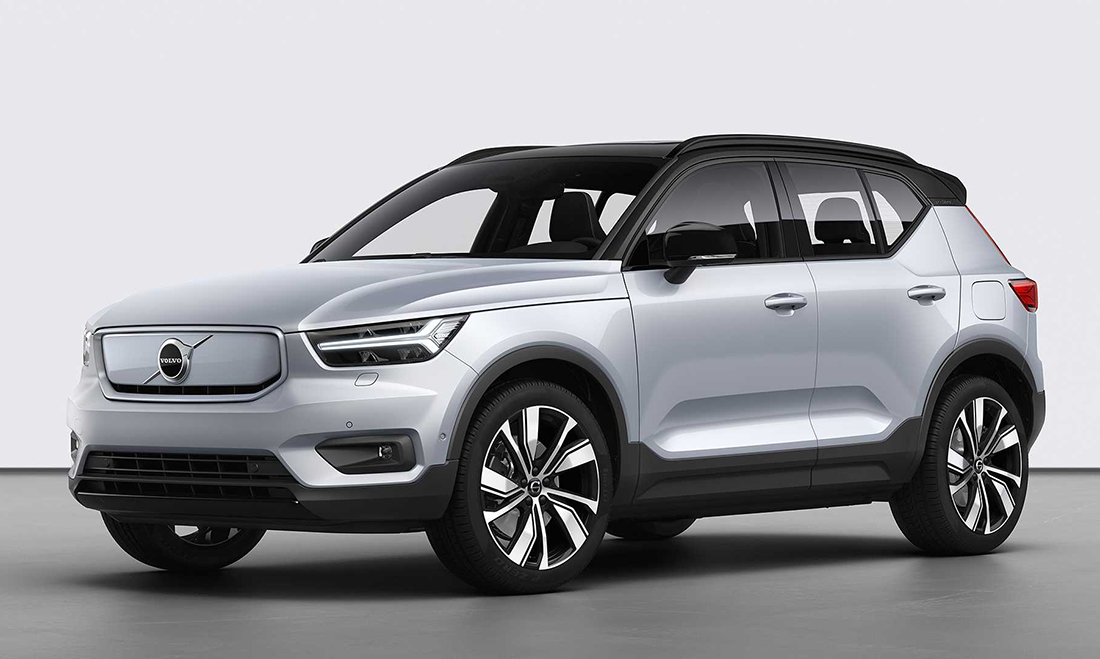 To get competitive pricing in Brazil, Volvo has begun to focus entirely on plug-in hybrid models. The result is reflected in sales growth. Now the company enters the electricity market using XC40 Recharge, which looks practically the same as the plug-in hybrid of the same name, except for the front grille without an air intake.

Electricity costs R$389,950, which is 45% higher than a plug-in hybrid. Thus, the current line of the Swedish brand is entirely focused on partially or completely electric models. Divergent strategy against direct and indirect competitors. For electric only, it intends to deliver 450 units and thus takes the lead in this niche market.

Despite a mass of 2,118 kg (500 kg from batteries alone), the SUV is extremely flexible. There is a motor on each axle. Together they generate 408 hp and no less than 67.3 kg/m of torque. This ensures acceleration from 0 to 100 km / h in 4.9 seconds, according to the manufacturer. The declared range (WLTP standard) is 418 km, but it is difficult to achieve on the road. During the presentation in Rio Grande do Sul, after driving on the highways for about 200 km, there was only 33% of the load remaining.

In urban circuits, with powerful automatic regeneration during braking, the above range is possible. The brake pedal is rarely used in city traffic. A complete Driver Safety Assistance package, like every Volvo. However, LED headlights don’t have automatic high/low switching like the Jeep Commander manufactured here, for example. 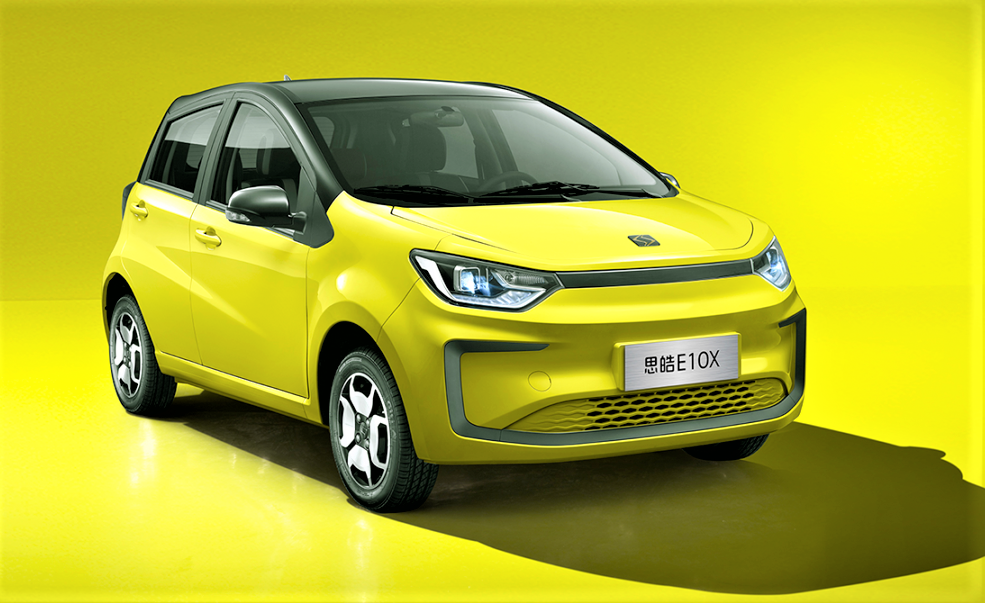 At the other end of the price scale is the cheapest small Chinese JAC e-JS1, which comes in at R$149,900. The model is the first to be developed after Volkswagen bought 50% of the Chinese company. Its design shows an opening with bold lines, a high roof painted in a contrasting body color and a length of only 3.65 meters. The minimalist-looking interior features a 10.25-inch multimedia display, a large console (which includes an electric parking brake button, and good space for induction phone recharging) and a small lever on the steering column to control progression and restart.

The engine generates only 62 hp, but the 15.3 kgf-m of torque ensures agility in urban use. The extremely strong suspensions and precision behind the wheel indicate Volkswagen’s “hand” in the design. The battery is only 30 kWh and has a stated range of 300 km. This distance is 50% shorter on motorways. On the road, although it is limited to 110 km / h, you can drive without fear. However, the feeling of turning a little more on the throttle for fast overtaking and the engine’s unresponsiveness is annoying. The trunk does not carry a spare tire (there is a bag with a repair kit) and it has a capacity of only 121 liters.