Residents of several cities in the Argentine province of Córdoba were dazzled on Saturday afternoon by the skies captured by clouds that were very different from normal, but not so. Well known to meteorologists A meteorologist. These are Mammatus clouds. 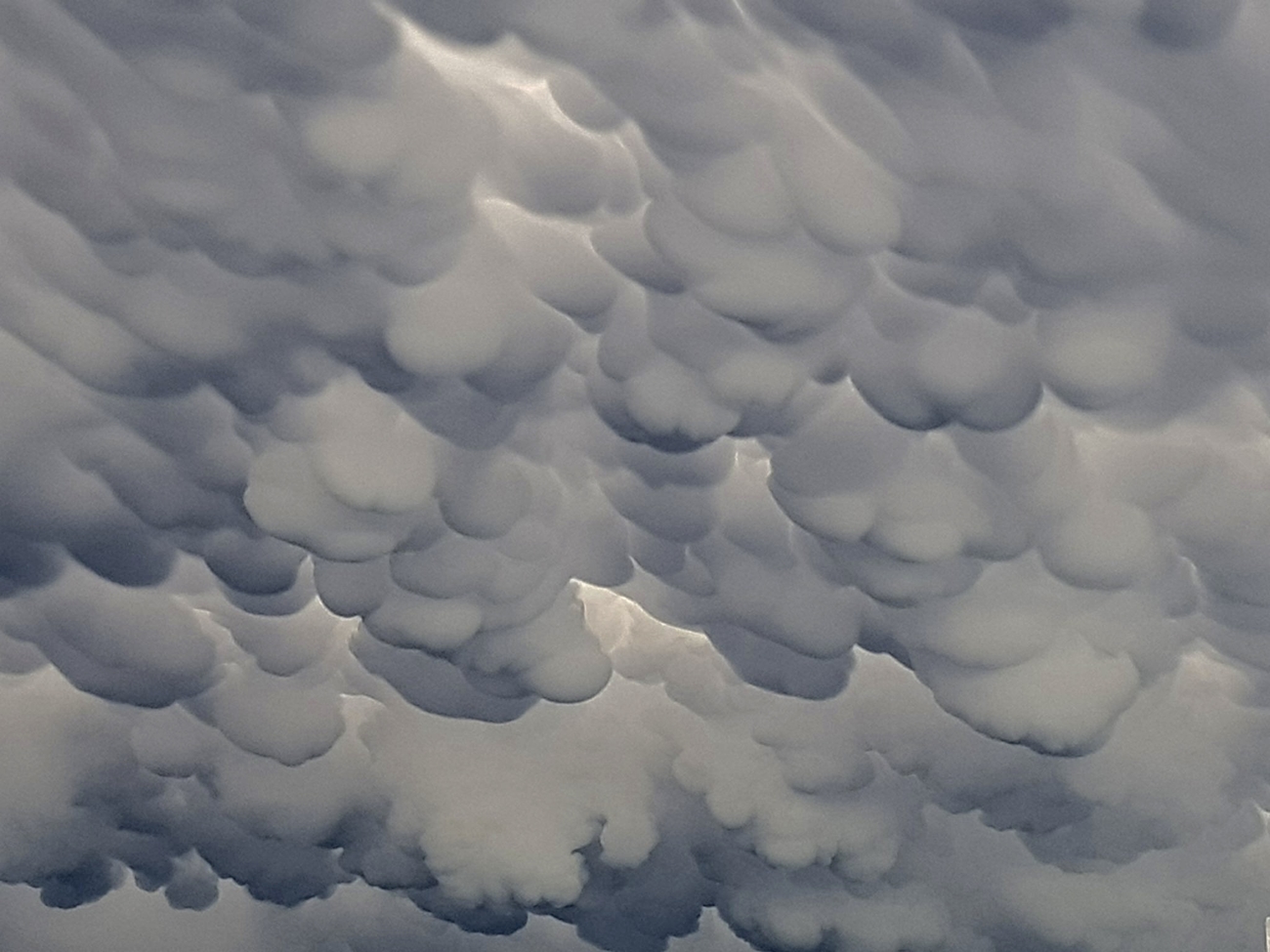 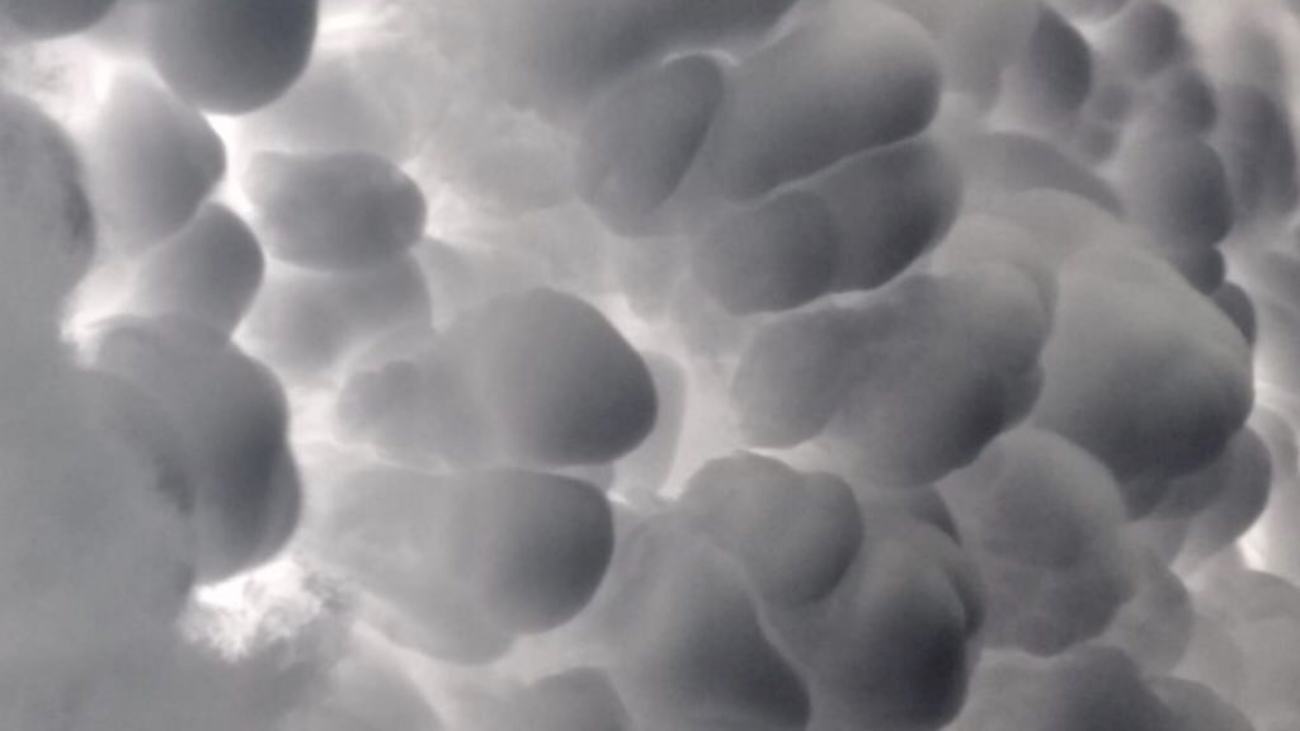 It was the mammatus clouds Observed in several cities Such as Villa Carlos Paz, Cosquín, Villa Giardino and other locations in the Argentine province of Córdoba. The area’s residents, impressed by the sky’s appearance, took to social media to post photos and videos they had taken of the formations.

This isn’t the first time the sky has brought a spectacular appearance of breast-shaped clouds in the Argentine province of Córdoba. This type of cloud is usually observed every year in the area, but not always with an impressive appearance like the one recorded yesterday. 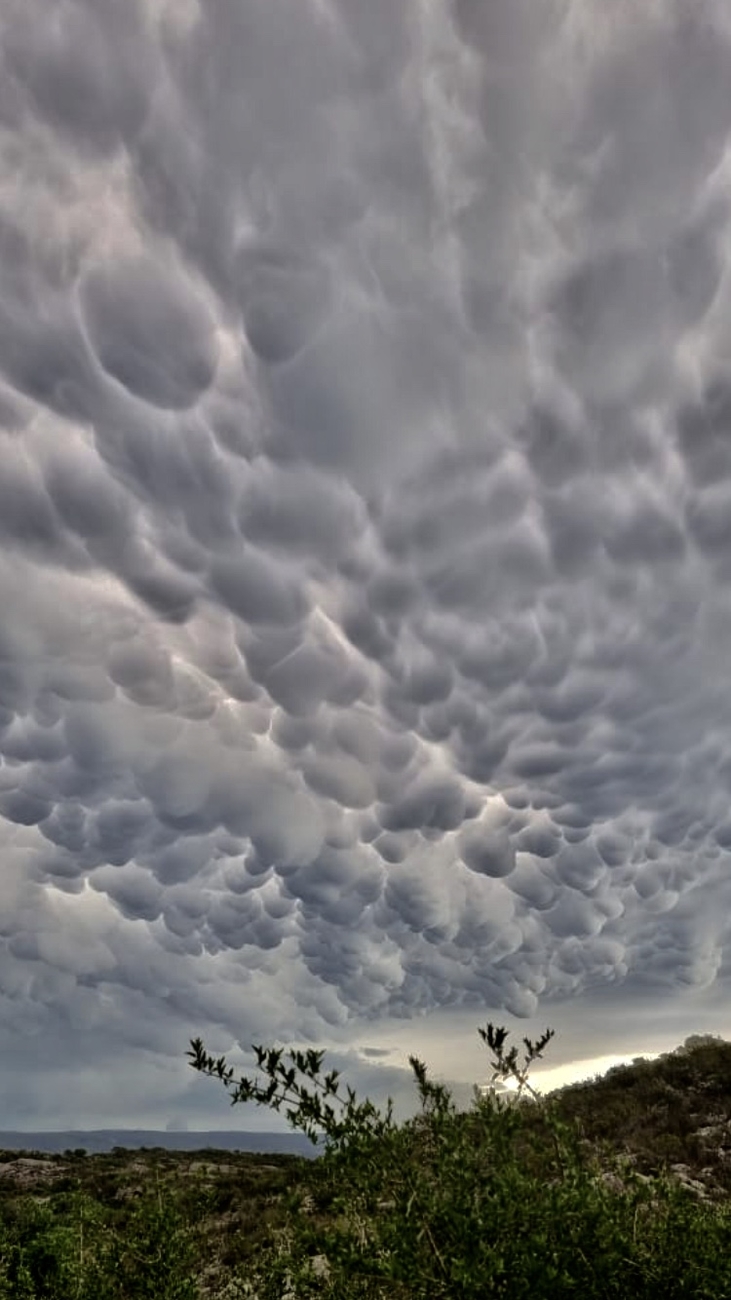 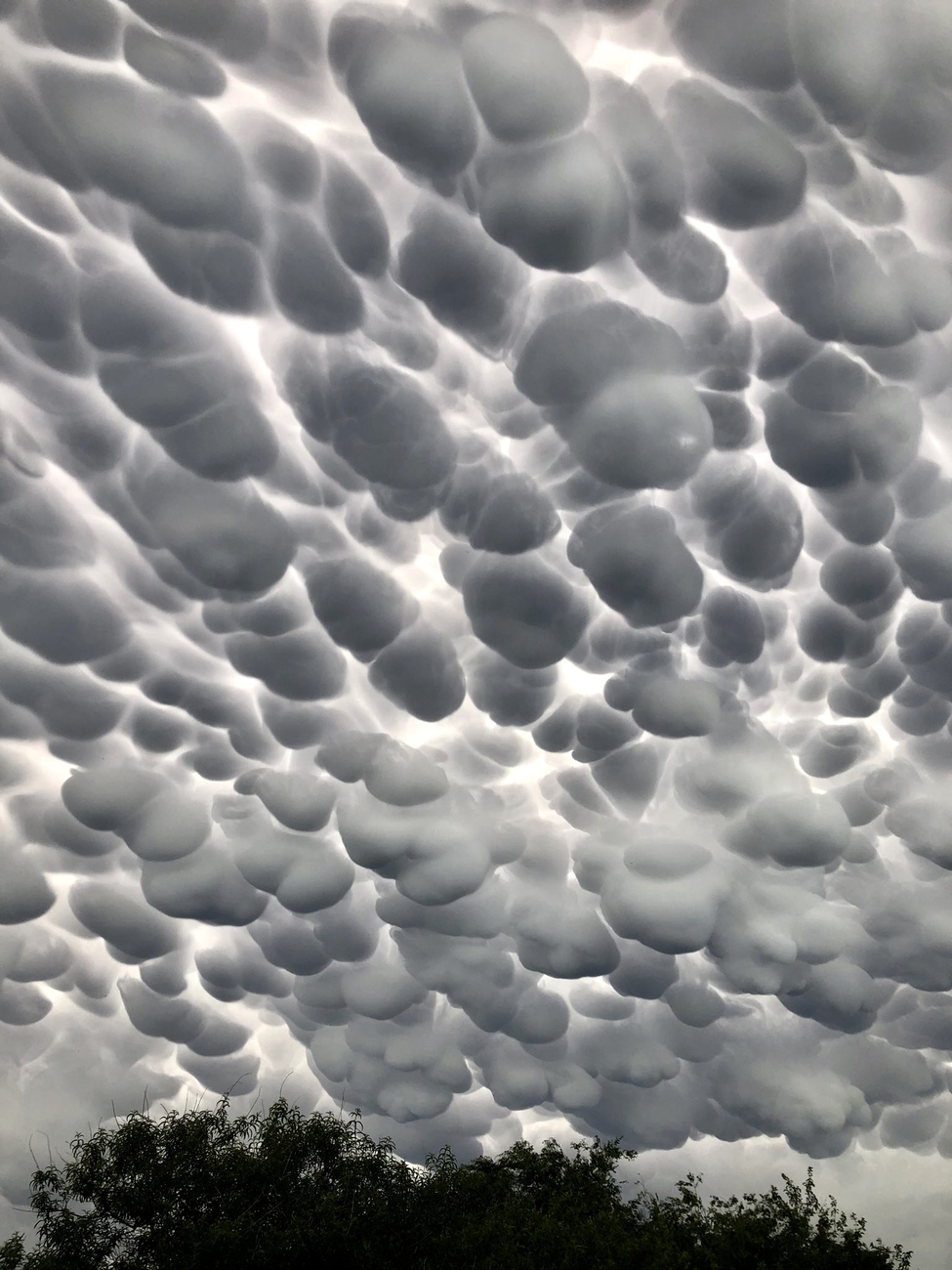 Córdoba is located in the center of Argentina and is one of the regions in the country and in South America where the weather tends to be more severe, with high frequency of strong to severe storms, sometimes violent with a lot of damage. This is because the region is affected by cold air masses that advance from the south and west of the Andes, as well as warm air currents that advance from the north through the interior of the continent. NS Lightning Project, who studied severe weather, was based in Cordoba.

The astonishing appearance of Mammatus clouds yesterday afternoon in the Argentine province of Córdoba coincided with the passage of a cold front through the region that stimulated the clouds from a large vertical development in the region, which led to heavy rain, storms and hail. In some places, like Las Bajadas, the hail was too great. The front brought severe weather in other Argentine provinces during Saturday such as Buenos Aires, La Pampa, Santa Fe and Entre Rios.

What are mammatus clouds?

Mamammatus clouds are much rarer in winter and usually appear in the hot period of the year between spring and early autumn, especially in summer. This type of cloud is usually associated with large vertical evolution clouds which consist of heat and moisture that bring convection, i.e. upward movement of air that generates large vertical evolution clouds of storms. seen, for example, Sometimes in Rio Grande do Sul.

The term “Mammatus” is derived from the word “mamma” in association with the shape of the breast or breast. They are formed by descending air, unlike most clouds that are generated by ascending air. This type of cloud tends to occur more frequently under the anvil associated with a cumulus (Cb) and is usually seen after a severe storm has passed.

If you see mammoth clouds in the sky, do not be afraid. Despite their fearsome and impressive appearance, when they appear in the sky it is an indication that the accompanying storm is weakening and that the risks of severe weather in their area are decreasing.

A new Australian supercomputer reveals a stunning image of a supernova