With only two practice sessions left before the second round of the world CupTite thought Eder Militao and Rodrygo as replacements for the injured Danilo W Neymar🇧🇷 The next match is on Monday (28), at 1 pm (Brasilia time), against Switzerland.

The formation with Militao and Rodrygo from the start is the favorite of Tite and his technical committee for Monday’s match, according to UOL Sports🇧🇷 Militao is a defender, but he has characteristics much closer to Danilo than rival Daniel Alves. On the other hand, Rodrygo is considered an attacker and has been training in Neymar’s position throughout the preparation for the World Cup. Thus, he is ahead of Fred, Bruno Guimarães and Everton Ribeiro for the title.

The idea is to have on the field a formation closer to the one selected in the match against Serbia, a 2-0 win in the opening cup.

The formation with Militao and Rodrygo will be noticed in training today (26) and Sunday and will not only be escalated if the performance on the field falls far short of what Tite and his coaching staff can imagine. Saturday’s practice will be closed to the press. Specifically so that the options work with privacy.

If an error occurs, other options will be worked out, including during the game. Practical case: if the team realizes that Switzerland is very far from Brazil, Daniel Alves becomes a substitute already in the first half, because he has more attacking characteristics than Militao and can help organize and set up plays from the middle. -area.

Who should take Neymar’s place in the Brazilian national team? 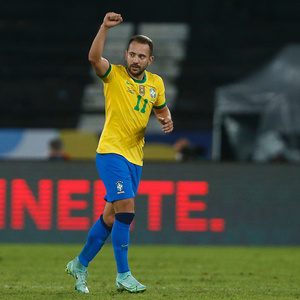 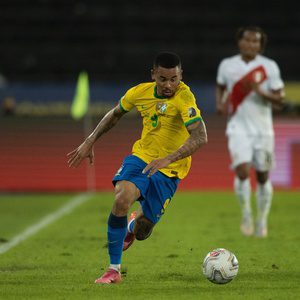 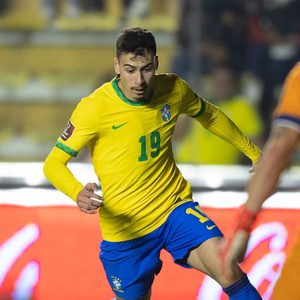 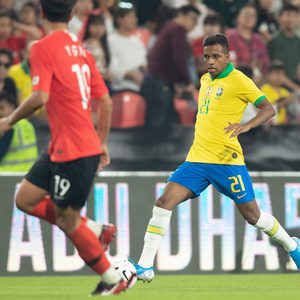 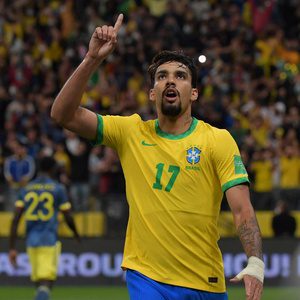 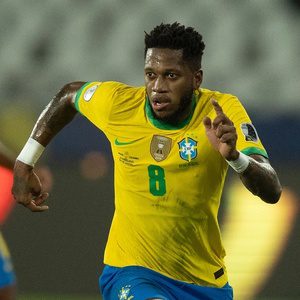 Every day of the Cup, at 9 am, Domitilla Becker delivers the latest news from the World Cup live from Qatar on UOL News Copa. Follow the live broadcast: