When scientists warned that the rise in the average temperature of the planet had already led to an increase in the frequency of extreme weather events, goof deniers, proud of their stupidity, wondered on the networks “This winter has been colder, where is the warming?”

Now, Brazilians watch with trepidation sandstorms sweep through cities (this time it was Campo Grande), gusty winds cause deaths (like the one in the wreck of a hotel boat on the Paraguay River Friday) and tap water runs out of cities, in the turbines of hydropower plants, In irrigating crops, in draft waterways. What many call hell is just a taste of our new nature.

Any moose falling into a crater in Siberia after a local permafrost collapse or any polar bear dropping due to drifting on a crashed ice sheet in the Arctic or any giant anteater surrounded by the flames of the Amazon wildfires is able to say that, unfortunately, we’ve already caught The planet’s thermostat is on “gratin idiots” mode. And at the moment, due to the lack of effective measures governments are taking to reduce carbon emissions, we are only striving to get the roasting ready before its time.

Climate changes occurring on Earth are already irreversible. In the coming decades, we will have millions of environmental refugees due to sea level rise and extreme weather events; widespread starvation due to reduction and desertification of production areas and loss of fishing capacity; An increase in the number of sick and malnourished, as well as conflicts and wars in search of water and land for cultivation. Many people will die in Brazil and in the world. Survivors will have to adapt their lives to live in a more hostile environment.

This does not mean that climate change is not amenable to mitigation, that is, we cannot try to limit its damage.

The world was trying to keep the global temperature rise at 1.5°C by 2100, which is almost impossible given our incompetence. We can get 3, 4 or 5 scores higher. According to the Intergovernmental Panel on Climate Change (IPCC), with a global temperature increase of 2°C, 37% of the world’s population will experience extreme heat waves at least once every five years; One every ten years there will be no ice in an arctic summer; Sea level will rise about half a meter by 2100; Fishing will reduce production by 3 million tons and agriculture will produce 7% less wheat in the tropics.

It’s hard to get people to believe that everything changes without feeling it on their skin. This is why these terrible extreme events in Brazil and in the world have the power to mobilize for change. The expected investment to reduce emissions and change the behavior of citizens, as well as the development of cheaper technologies to sequester carbon from the atmosphere, may come when there is a panic over such events.

The world, still in shock from the horrors of World War II, proclaimed, three years after the end of the conflict, the Universal Declaration of Human Rights – our most important document. Brazil, still looking at the wounds of 21 years of military dictatorship, promulgated, three years later, in 1988, a federal constitution – which may not be perfect, but it is the best guarantee of the basic rights we have had in our entire history. Unfortunately, after walking through the Valley of Shadows we are more open to looking into the future and wishing that the same suffering would never be repeated. Unfortunately, since there are innocent people (from those very young or unborn to those who have always been excluded from consumption because they are so poor) they are not accomplices in an environmental tragedy like most of us.

The issue is no longer “avoiding” climate change but “reducing the tragedy that has already begun”. The world needs to understand that it is already at rock bottom. The point is that at the bottom there is a trap door.

Finally, it is worth noting that Brazilians will be embarrassed at COP-26, the new United Nations conference on climate change, which will take place at the end of October, in Glasgow, Scotland, where countries will discuss how to remove carbon reduction targets. Emission from paper.

Our country will be one of the stars of the meeting, proud of the abyss between the empty promise of great goals and the daily practice of destroying the Amazon, the Cerrado, the Pantanal, and the Atlantic Forest, spurred by the dismantling of the inspection by the President of the Republic Jair Bolsonaro And the flock of projects facilitating land grabs and environmental destruction is under the leadership of Chamber President Arthur Lyra.

Why is there so much pressure worldwide on Brazil even though we only emit 3% of greenhouse gases? Because curbing fires and deforestation is easier than changing production structures. And because if the country hurries to destroy forests, we will also advance the doomsday clock towards midnight.

Instead of taking advantage of this to earn international standing and money, we are doing a very important environmental service by keeping carbon constant in the form of a permanent forest, and Bolsonaro prefers loggers, pets, ranchers, miners and land grabbers, warning that they will not be punished if they help bring about judgment Last.

Roaming around naked, covered only in green and yellow, with a sexual hood inscribed with “Sovereignty”, to which climate planners applaud, the president passes (naked) around the world. The warmth he feels is believed to be pride, when in reality it is carbon dioxide, methane, carbon monoxide, and nitrous oxygen produced by the burning of our plant heritage.

Don’t believe those who say we’re counting down: we’ve already entered a new era of mass extinction for a series of species. Maybe less of us. Because in the end the rich will buy their security and inherit the land, this time even more barren and violent.

What little time we have is for the world not to become cheap Mad Max plagiarism – which is where increasingly selfish political and economic leaders will feel at home. Tic Tac. Tic Tac. 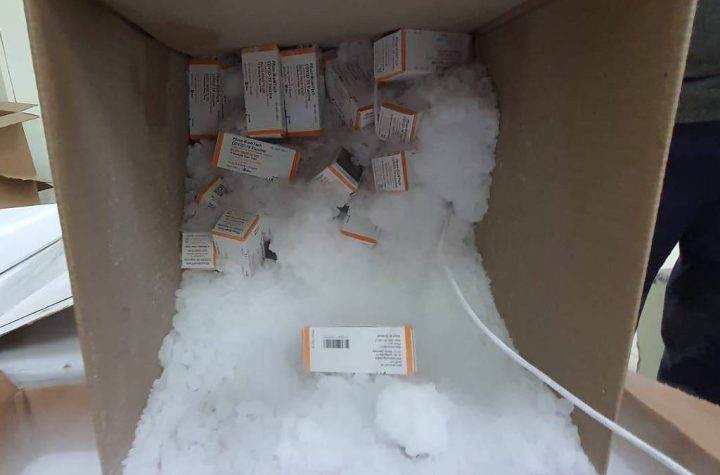 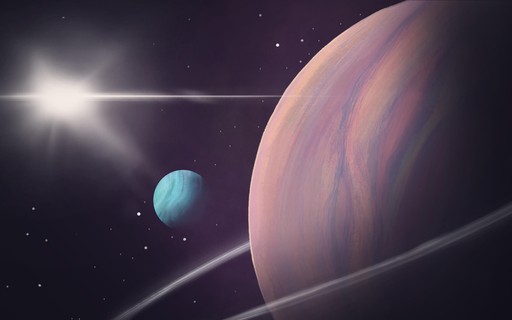 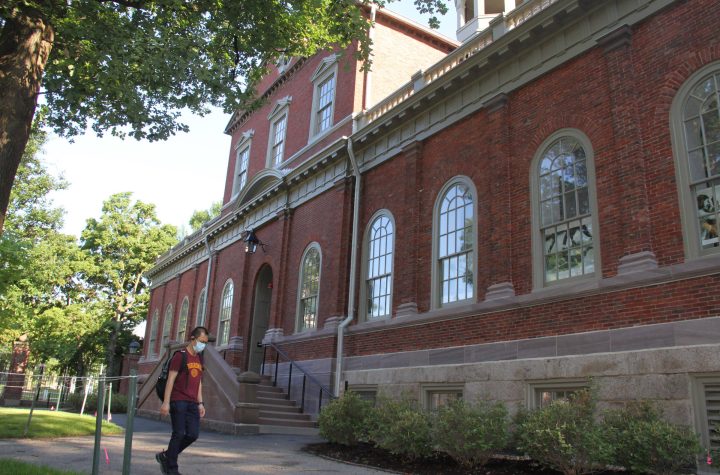