a Xiaomi finally revealed the 12 series of its best smartphones. For those looking for good performance, it seems that the Chinese manufacturer has got the hardware and software settings for the new devices right.

Ice universe, a famous leaker in the mobile industry, posted on its Twitter profile preliminary data showing a record high for the Xiaomi 12 Pro GPU, It surpassed the entire iPhone 13 line, including.

The released graphics show that Xiaomi 12 Pro scored an amazing 9682 points on its GPU In Wild Life it averaged 58 frames per second. With this result, the new Chinese cell phone has surpassed iPhone 13 Pro And he took the lead in arranging.

the Xiaomi 12 Pro also scored more than 1 million points on AnTuTu Without the temperature exceeding 48 ° C according to the manufacturer. The device comes with the newly released chip. Snapdragon 8 Gen 1 and the new Adreno GPU.

In addition to the new processor, Xiaomi 12 Pro comes with 8GB or 12GB of RAMOr 128 GB or 256 GB of internal storage and a 6.73-inch AMOLED display with 2K resolution.

a Battery 4600 mAh with 120W fast charging And a 32-megapixel front camera. The rear array comes with a 50MP main sensor, a wide angle sensor, and a 2x zoom telephoto, both with the same primary resolution.

this tuesday (27) Distinguished by the launch of the Xiaomi 12 series of smartphones. One of the most notable models is the newly launched processor Snapdragon 8 first generationWhich left many users curious about its performance.

Official data from the manufacturer shows that Xiaomi 12 Pro reached 1,070,033 points on AnTuTu, one of the most popular performance measurement tools. This represents 41% performance increase over the previous generation. 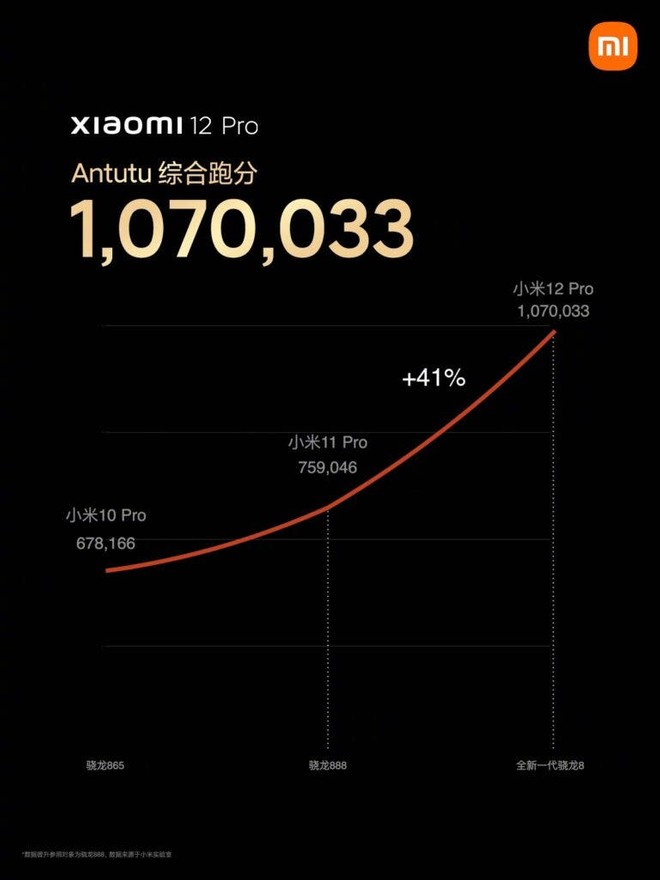 For the sake of comparison, Xiaomi Mi 11 Pro is equipped with a Snapdragon 888 chipset with a score of 759,000 points on AnTuTu. Another point that draws attention in the new line of the Chinese manufacturer is the temperature of the devices. 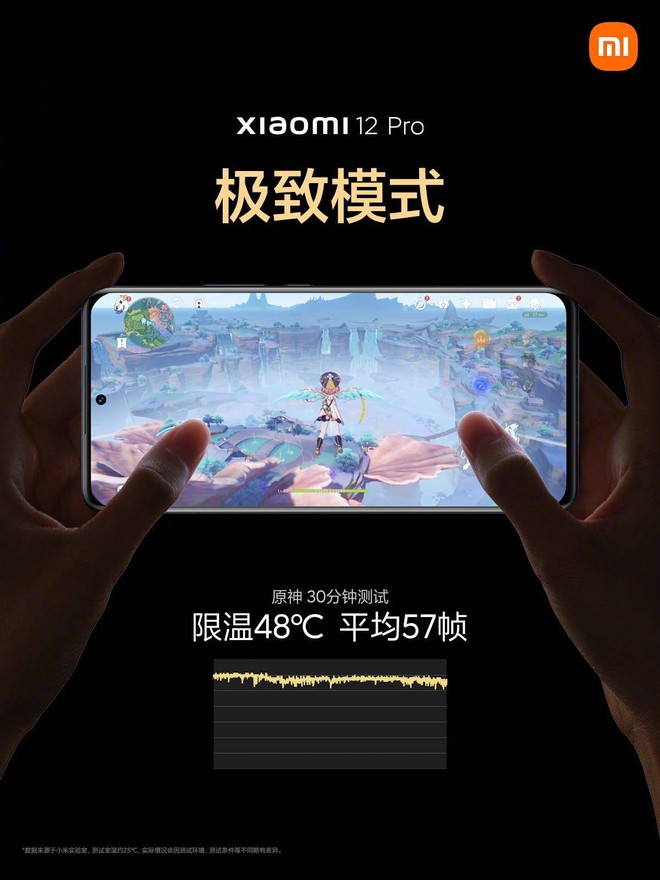 in performance mode, The temperature in the house 43.5°C during testing 30 minutes of “Honor of Kings” program With an average frame rate of 119.9 fps. But that’s not all the Xiaomi 12 Pro has to offer.

Last but not least, Xiaomi has also shown tests in outdoor use mode, more oriented towards it Game enthusiasts. The game “Yuan Shen” lasted for 30 minutes and The device maintained a temperature of 48°C at 57fps.

Did you like the Xiaomi 12 Pro numbers? Tell us in the comments below!

Xiaomi 12 Pro is not yet available in Brazilian stores. To be notified when it arrives.