A researcher at the Federal Institute of Technology in Zurich (ETHZ) has warned of the possibility of a new ‘supervisor’ Corona Virus In 2022 that could be a mixture of the breeds circulating today and represent a “significant danger” to the world. According to Swiss Sai Reddy, the new alternative may be worse than Delta, which has already proven to be more transmissible than previous versions of the virus and undermines part of the protection offered by vaccines.

“That is why we have to prepare for many vaccines in the coming years, which will be constantly adapted to new variants,” Reddy said in an interview with the German newspaper “Blick”.

Credit: LeArchitecto / istockA researcher warns of the emergence of a ‘super variable’, which may be more powerful than delta

The Swiss believe that the problem will be the risk that the beta (from South Africa), gamma (from Brazil) and delta (India) strains will be exposed to new modifications. “If beta or gamma become more contagious, or if delta develops mutations, we could be talking about a new phase of the epidemic,” Reddy said. This will become a big problem for the next year. He warned that it is worse than what we are witnessing now.”

Also, according to the immunologist, if such a variant emerges, rapid identification will be critical so that manufacturers start adapting current vaccines as soon as possible.

The professor said that although it is more contagious, the delta variant does not have an escape mechanism, that is, genetic characteristics that cause it to escape from a part of the immune response that arises naturally or through vaccination. However, the high viral load is cause for concern, causing anyone who is not immune to contract it to become a “super spreader” of the virus.

“We need to fight that with a high level of antibodies, and that’s exactly what a third booster dose of the vaccine does,” Reddy said. 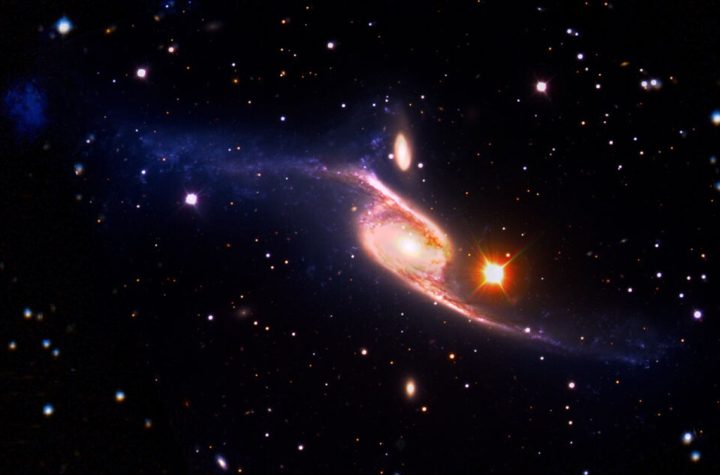 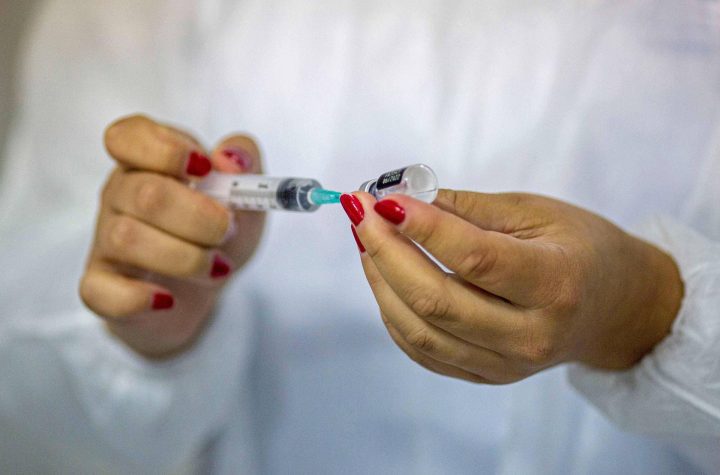