Nearly 20 people gathered in front of the Regional Hospital de Santa Maria on Saturday morning (8/21). The demonstrators carried crosses and banners with striking phrases. Relatives of the victims and residents of the area requested an investigation into the unit run by the Institute for Strategic Management of the Federal District (Iges-DF). They addressed the Public Prosecution Office, the Civil Police, the Audit Bureau, and the Legislative Chamber of DF.

The law also paid tribute to the lives lost in the hospital: 40 crosses were marked with the number 344, the total number of deaths in the intensive care unit (ICU) on the unit’s first floor in June, July and August. This year alone.

For community leader Daniel Radar, it is clear that the lack of supplies and medicine and the failure of care contributed to the deaths. “We are afraid of having to go or take someone to the hospital, need a bed and end up being the victim of this game of Russian roulette,” he points out.

On Wednesday (9/18), Iges-DF was the target of an operation by the DF Public Ministry and Territories (MPDFT), which is investigating alleged price hikes in ICU bed rentals. The scheme was to divert millions of riyals in two contracts earmarked for emergency supply from March to October 2020. According to the DF Civil Police (PCDF), 61 search and forfeiture warrants have been fulfilled in the DF.

The operation, called Ethon, indicates that the companies stopped providing tools and medicines, and did not comply with the quantity and quality of labor required under the contract.

In the capital, in addition to the Regional Hospital of Santa Maria, investigators served at the Hospital de Pace, also run by Iges-DF. MPDFT recognizes that the wrongdoing has resulted in very high death rates in ICU beds in corporate-run hospitals. 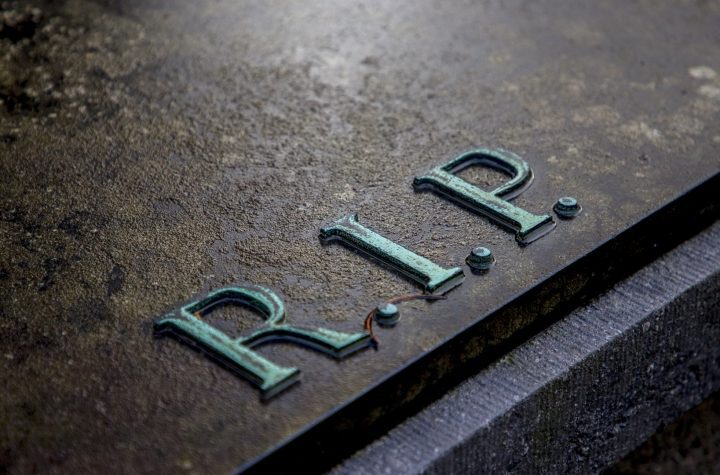