After a party between Friday night (20) and the dawn of this Saturday (21) campus UFSC (Federal University of Santa Catarina) in Florianópolis was full of rubbish. event, organized by the studentsIn front of the university lake.

The campus in Trinidad has appeared litter on the ground – Photo: Disclosure / ND

The party was promoted by students from Physics and Social Sciences courses in Institute. When they learned of the garbage pileup after the event, they moved to clean up the place.

According to Vitor Costa Farias, vice president of athletics for the Physics course, the instructions given to those who were buying drinks in the tents they had set up was that the containers should be disposed of in trash cans scattered throughout the campus.

However, many did not respect the sign, leaving behind mugs, bags, drink bottles and cans.

So, on Saturday morning, a mass cleaning was conducted at the university by members of the athletics physics and social sciences. “UFSC is really clean,” said the head of the Physics and Athletics Team, Joao Pedro Copelo. 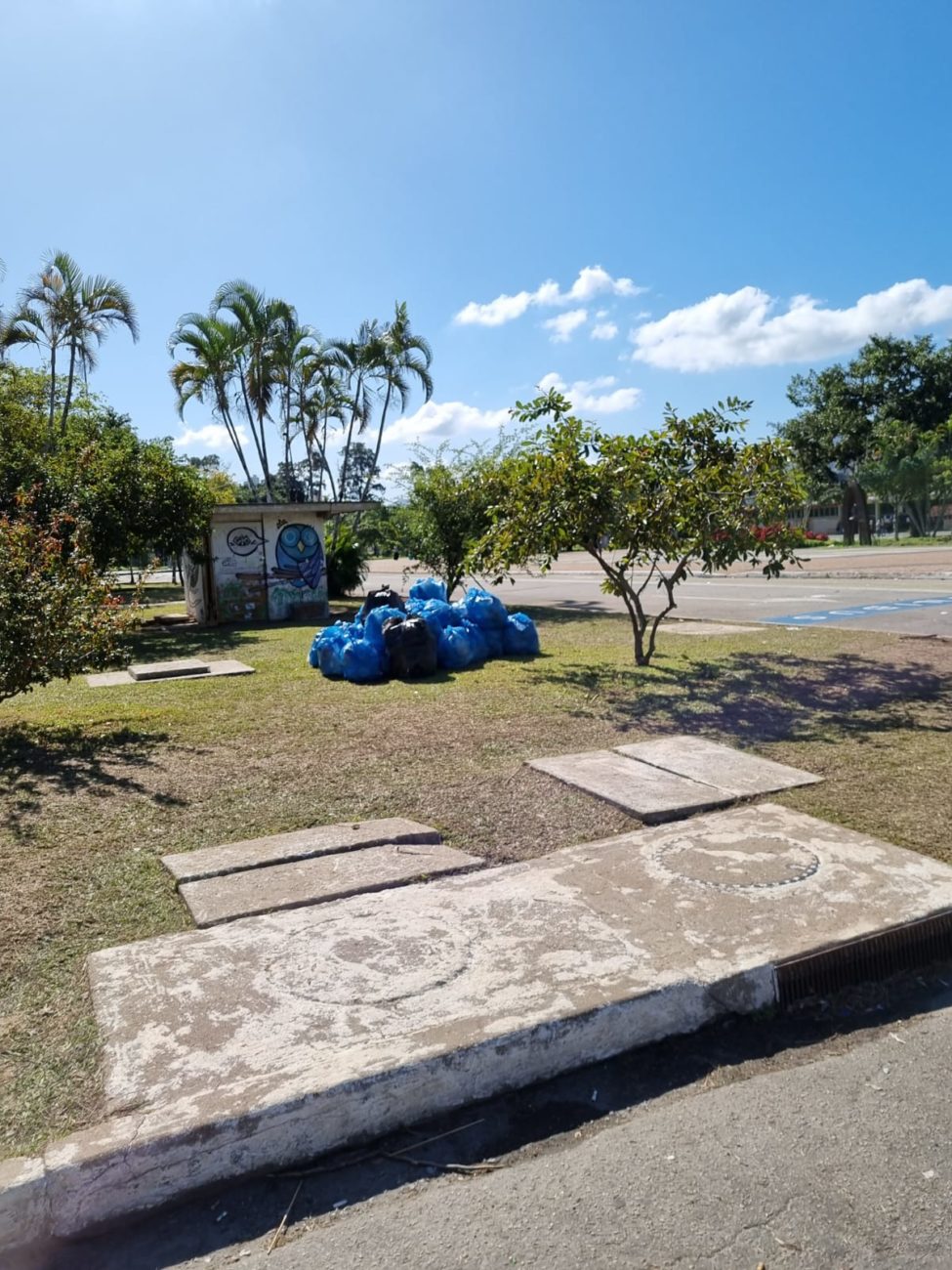 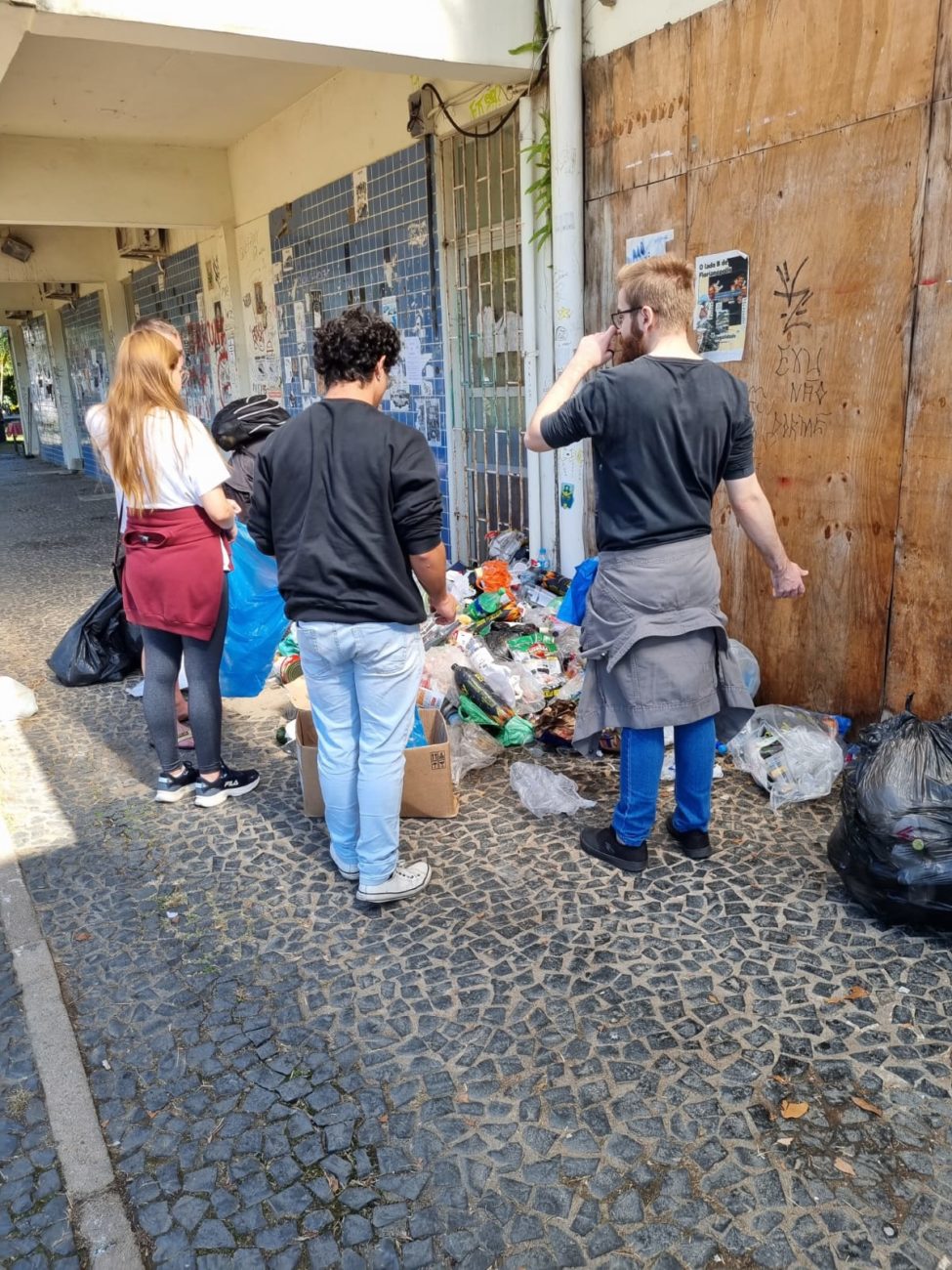 “When we do the event, we really think about cleaning it up,” Copello said. He also explains that during the party, as much as they try to keep the situation in order, it’s out of their hands, because so many people are in attendance.

“We are together for a clean UFSC,” Farias concluded.

What does the UFSC say?

In a statement, the university expressed its opinion on the case. Check it out in full:

Events of this kind depend on a license from the unit directorates when they occur in educational centers.

In the case of the Student Central Directory headquarters, the responsibility lies with DCE itself. If any incident involving public property is identified, there will be a due process of investigation and those responsible, if identified, must be held accountable for their actions.”

Join the group and receive the main news Greater Florianopolis in the palm of your hand. 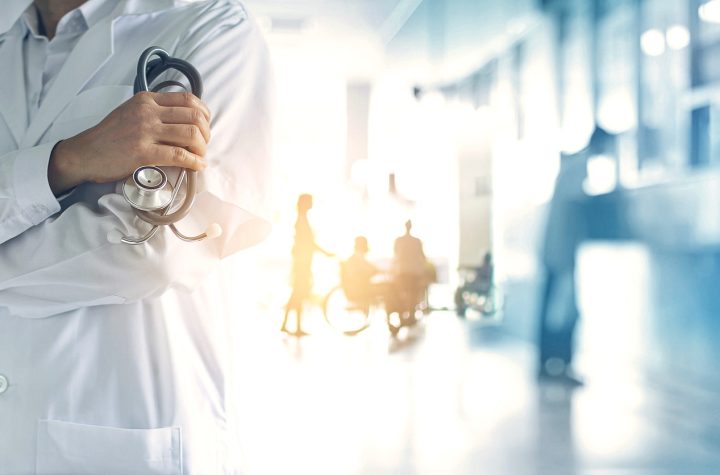